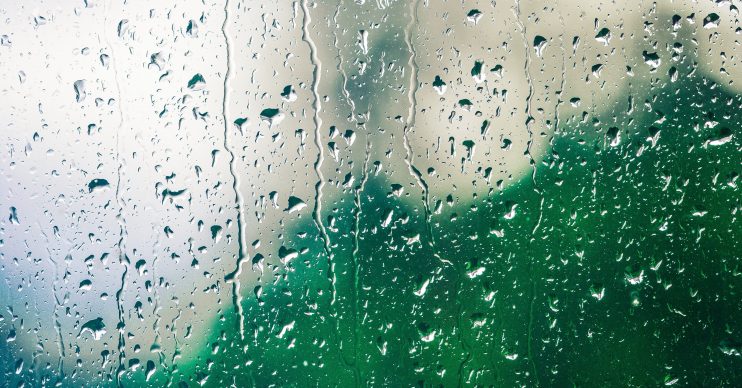 The sunshine is coming to an end

Brits should enjoy the sunshine while it lasts because rain and thunder is on its way.

The Met Office has warned that the UK will be battered by rain and thunderstorms over the next five days.

It’s been said that thunder could begin making its way across parts of the UK tomorrow (July 18), mainly in northern and western parts.

The #sun will stay out in the southeast though ☀️ pic.twitter.com/0S8kZpdMfd

There could also be thundery downpours on Saturday (July 20) in several parts.

Met Office spokesman Oli Claydon told The Sun that this weekend’s weather will be “hit and miss”.

He continued: “That will still be clearing eastwards through Saturday morning, particularly along the east coast.

“In its wake there will be periods of brightness but there is a mixture of heavy, potentially thundery showers as well.

“In the sunshine it could feel quite pleasant, with temperatures potentially up to 24C (75.2F) but there are those heavy, potentially thundery showers across the UK that people may see.”

Outbreaks of rain across Northern Ireland and western Scotland will start moving southeastwards on Wednesday (July 17) and will reach most northern and some central parts by mid-afternoon.

It’s been said that Thursday (July 18) will mark the beginning of “unsettled weather”.

Scattered showers will then become more frequent by Friday (July 19).

It comes after it was suggested that temperatures could rise to 28C on Wednesday in some parts.

Cloudier skies and #rain will move into the northwest 📉☔ pic.twitter.com/bPxML6vkpE

“As for the next three months, we can definitely expect warm weather and bright skies for the most part.”

“By the end to the week things will cool further with rain and winds forecast for Friday and Saturday.”Ra

Last summer was the joint-hottest summer on record for the UK and hottest for England, according to the Met office.

Temperatures hit 29C for eight days in a row from the end of June to the beginning of July.