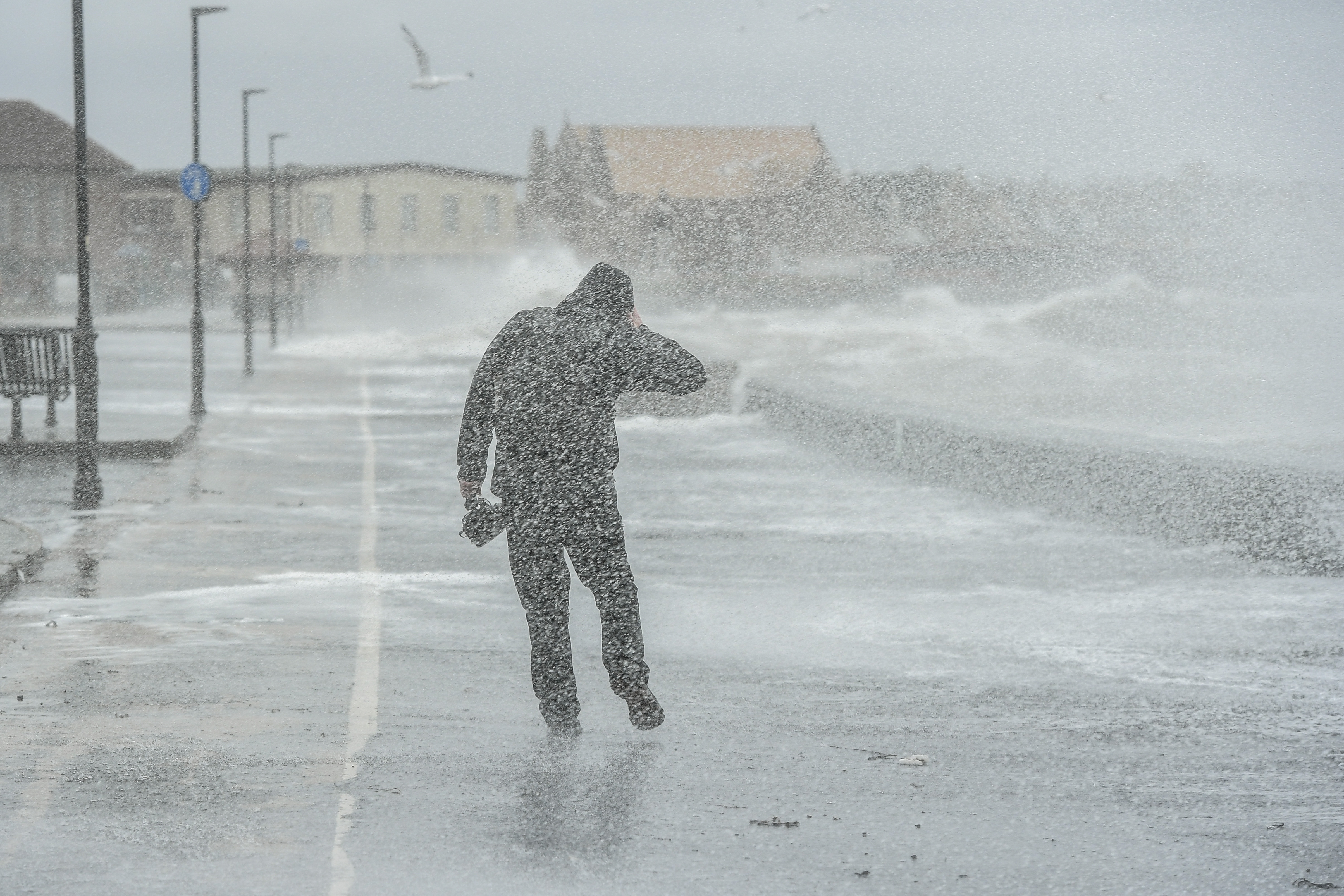 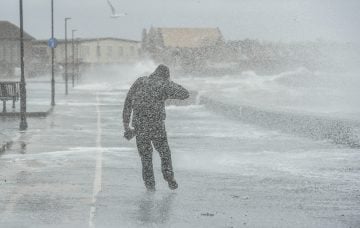 Flooding and travel disruption is likely

The Met Office has issued a yellow wind warning covering Wales and central and southern England, which is in force until 3pm.

Thousands of houses have been left without power and the storm has threatened to flood homes and disrupt travel in some areas.

It will be a #wet and #windy afternoon for many as #StormHannah continues to move eastwards. Turning brighter with isolated showers from the southwest. Stay #WeatherAware pic.twitter.com/1YjjmTEaFa

Northern Ireland is covered by a yellow rain warning, with the flooding of some homes and businesses “likely”.

Meanwhile, Western Power Distribution said more than 1,700 properties had been left without power on Saturday morning, with the majority of those affected in Wales.

Forecasters have said the highest winds were expected in exposed coastal areas.

On Saturday, many areas will experience wet and windy conditions, although Scotland and South East England are expected to see some better weather.

Temperatures will remain low, however, and are expected to reach between 9C and 12C.

Met Office forecaster Marco Petagna said: “We are seeing quite hefty bursts of rain moving across Northern Ireland and into Wales, with elsewhere a bit more showery in nature.

“There are also quite lively gusts of wind, certainly for the UK, between 70 to 80mph and the highest at Aberdaron of 82mph at around midnight. The winds will pick up through the morning across the rest of southern England as the low tracks its way eastwards.

It’ll be #Windy this lunchtime due to #StormHannah, with heavy showery rain for some pic.twitter.com/F62pXAUkUc

“The most persistent rain will be across Northern Ireland and Wales, with some showery outbreaks across parts of northern England as well.”

It comes after Britain basked in up to 25C over the Easter weekend.

On Easter Monday (April 22), temperatures hit a sweltering 27C in some parts of the country.

Feeling chilly when outside today? #Temperatures are on the cool side for the UK, but when you add the wind chill from #StormHannah it will feel much colder! pic.twitter.com/Q2u4DunvyT

And the hot temperatures continued on Easter Sunday, as millions flocked to beaches and parks to soak up the sun.