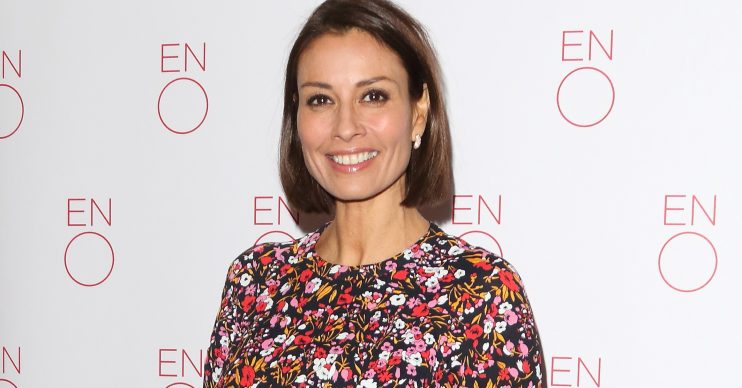 She enjoyed the glorious sunshine

Melanie Sykes has showed off her incredibly toned body as she enjoyed the sun.

The star took to Instagram to share a snap of herself lounging in the sun while sporting a pink bikini.

Mel, 48, told fans she’s given herself a “well needed day off” and made the most of the glorious sunshine.

She captioned the post: “Given myself a well needed day off from @thefrank_mag with the wonderful @jillyjohnson100 ‘the worlds your lobster.'”

Fans were quick to gush over Melanie’s figure, with many branding her “inspirational”.

One person said: “Your body is so inspirational to have 👌🏼☀️❤️ GOALS!”

Another wrote: “Six pack goals right there.. Monday is my start day,” while a third commented: “You look unbelievable Mel.”

On Saturday, which is said to be the hottest day of the year so far, Mel shared a snap of herself and a pal sunbathing.

Mel warned her fans of the scorching heat.

She wrote: “Sizzling in the garden with @susanjseel. Hope you’ve got your factor 50 on gang, happy Saturday all.

Earlier this year, it was reported that Melanie was secretly dating Steve Coogan – AKA Alan Partridge.

A report claimed the pair had been “secretly dating”, and enjoyed a “romantic weekend” at his country house in Sussex.

A source told The Sun: “They have been taking it slowly but last weekend they spent the whole weekend together. She went down to his place in Sussex and came back saying it had gone really well. The weekend together was a bit of a test of whether the relationship has legs — and it seems it has.

“People who know them have been joking about how well Steve has done — and even using DJ Alan Partridge’s catchphrase ‘Back of the net!'”