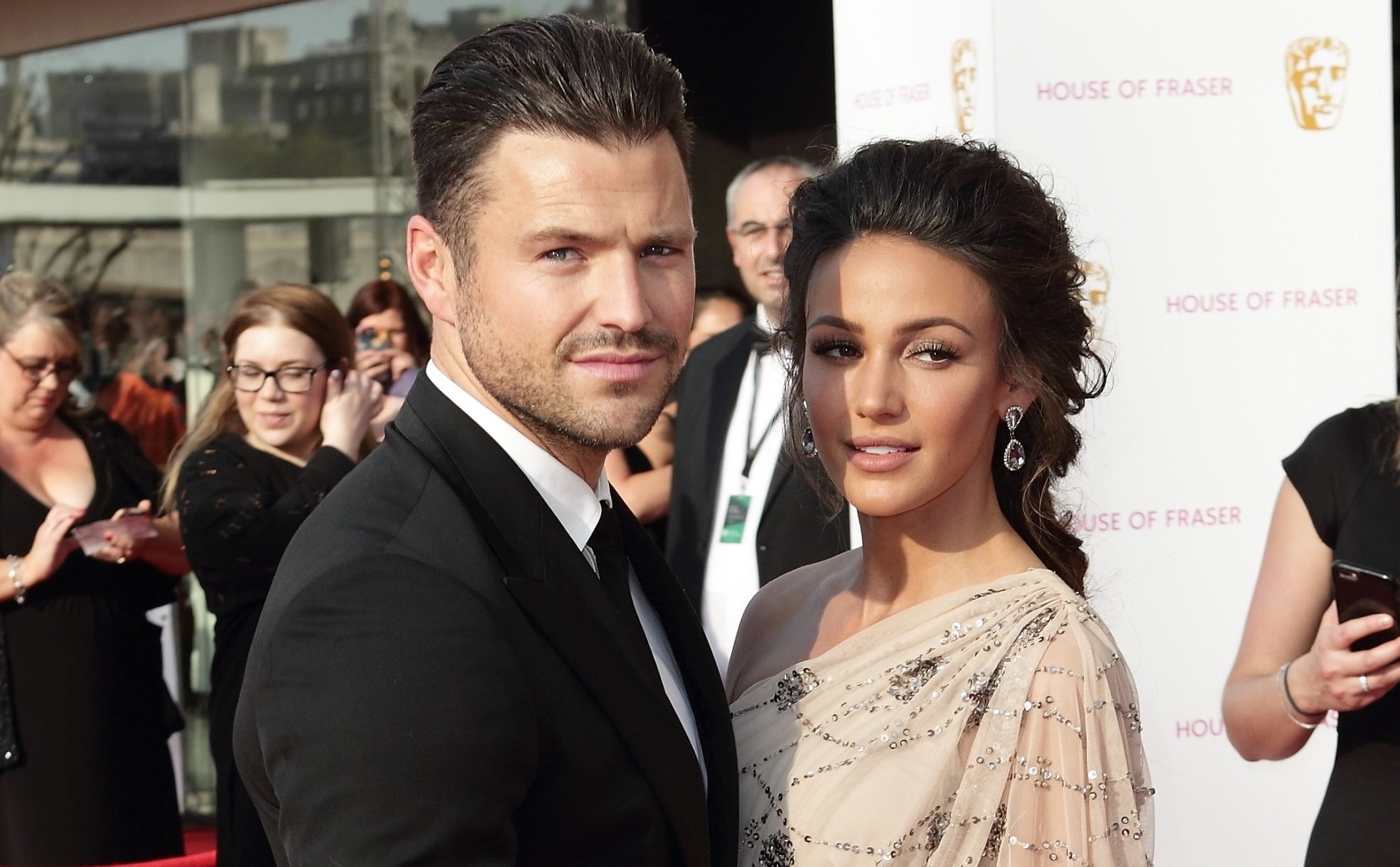 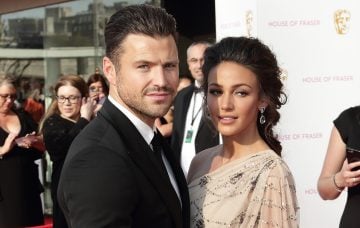 Calls her the "hottest woman on earth"

Mark Wright showed his appreciation for Michelle Keegan by taking to her Instagram comments to call her his “hot” wife.

Michelle shared a video showing some behind the scenes moments from a photo shoot she did on the beach earlier in the summer.

The video shows the actress in the middle of a bikini shoot, back when the weather was warm enough for bikinis on the beach!

It was captioned “As Summer is well and truly on the way out here’s a #tb behind the scenes vid to one of my shoots! #summervibe #team ☀️.”

Her fans quickly took to the comments on the video, praising Michelle’s looks – and among them was her husband.

Mark posted in the comments “Hands down, without fail, THE hottest woman on earth!!”

He found a chorus of agreement, with one fan replying “not going to argue with you about that.”

As Summer is well and truly on the way out heres a #tb behind the scenes vid to one of my shoots! #summervibe #team ☀️

Mark recently reveals how he keeps Michelle close to him while the couple are separated.

With his career taking off in LA, and Michelle’s work commitments keeping her in the UK, they have become used to spending long stretches of time apart.

But eager to keep her close to him at all times, Mark keeps a photo of Michelle in his wallet.

He shared a shot of the photo to Instagram Stories last week – showing the photo, which features the couple with their arms around each other, tucked safely in his wallet.

The image included the caption “never too far.”

Mark commented on the couple’s long distance marriage in July, in an interview with the Daily Mail.

“But we make it work and it’s quite fun in certain ways because it keeps it fun that we are constantly in different places.”

What do you think of Michelle’s video? Leave us a comment on our Facebook page @EntertainmentDailyFix and let us know.