He was voted Britain's number one love rat for seven years running and now former Holby City star Darren Day has split from his actress wife of 12 years.

No one else is said to be involved in the split, which happened back in October 2018 – less than two years after Darren and wife Stephanie Dooley renewed their vows.

They are now thought to have started divorce proceedings. 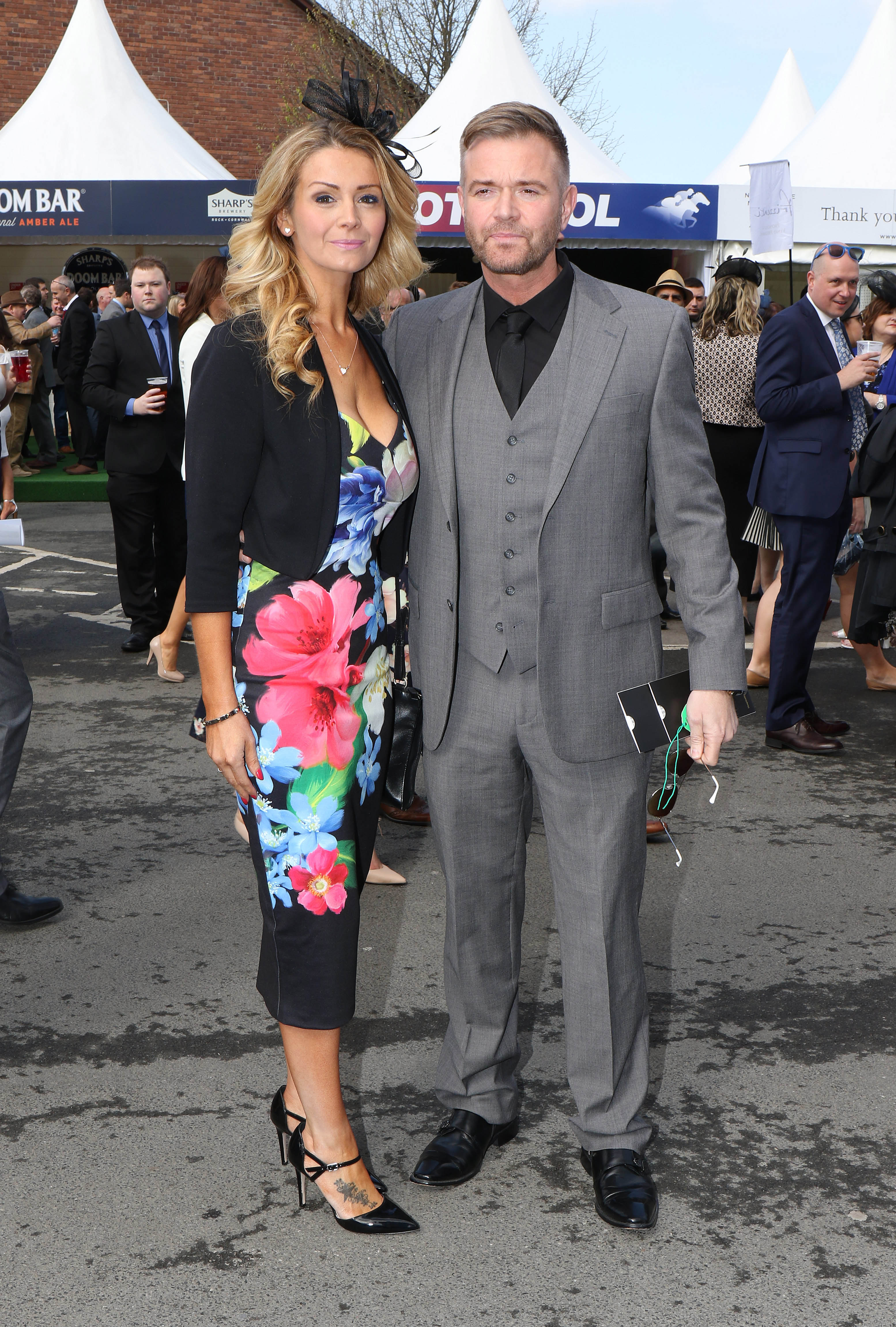 In a statement issued to Hello!: "Stephanie and Darren separated back in October 2018."

They added: "It is a personal matter that they have chosen to deal with privately. There was nobody else involved on either side."

It is a personal matter that they have chosen to deal with privately. There was nobody else involved on either side.

The couple originally tied the knot in 2007, renewing their vows in June 2017.

At the time, Darren called Steph his "best friend and soulmate".

The couple have two children, Madison and Dalton.

Darren is also dad to son Corey with his ex Suzanne Shaw. He cheated on her and walked out on them when the tot was three months old.

Previously, Darren dated actress Anna Friel – proposing to her and giving the ring to next girlfriend Tracy Shaw after they split.

He dumped her for Isla Fisher.

Happy birthday to my beautiful boy Corey. Awesome to be with him on his birthday. I love you so much Xx 💙💙

The Sun reports that Steph is now "ignoring" Darren and wants "nothing to do with him".

A source revealed: "It is bad. She doesn’t want anything to do with him and is ignoring him."

Steph has been sharing inspirational quotes on Twitter that seem to address the split.

One alluded to the actress being a "single parent".

Being a parent is the most rewarding gift, I count my blessings everyday.❤️ pic.twitter.com/izcpfRgoIr

She also retweeted a tweet that read: "Don't be afraid to start over. Take a chance to build something better this time."

After coming third in 2016's Celebrity Big Brother, Darren has now made a name for himself as a musical theatre star.