Arabella Chi has revealed she turned down Niall Horan after he slid into her DMs following her split from fellow Love Island star Wes Nelson.

The stunning model, who is 5ft 10in, claims that the previous One Direction member started messaging her, but that she turned down his advances on account of him being too short.

Niall, 26, measures up at 5ft 8in and it turns out those two inches were a deal-breaker for 29-year-old Arabella. 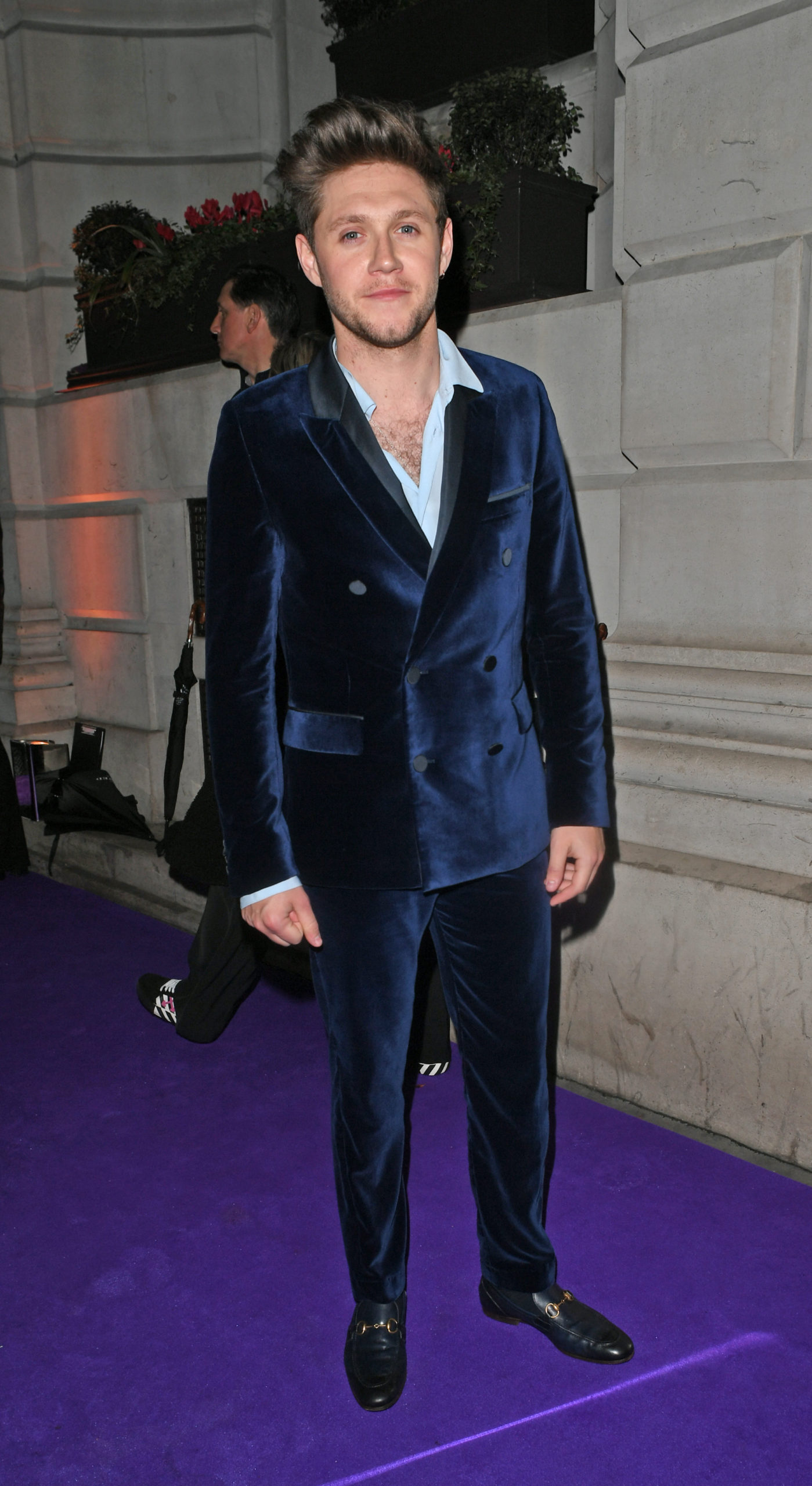 Poor Niall is two inches away from a date with Arabella. (Credit: Splash News)

Speaking to The Sun, she said: "Niall slid into my DMs when I started dating Wes, and immediately after we split. I texted a friend and said, 'that didn’t take him long.'

When it comes to love, he’s not for me.

She added: "He came across as a complete gentleman. But when it comes to love he’s not for me."

Niall has been romantically linked with a number of famous faces, including Selena Gomez, who he was pictured hugging in October 2019.

Wes Nelson was coupled up with Megan Barton-Hanson on the 2018 series of the reality dating show. He was seeing Arabella for nine months. The pair moved in together in December but decided that things weren't working out. 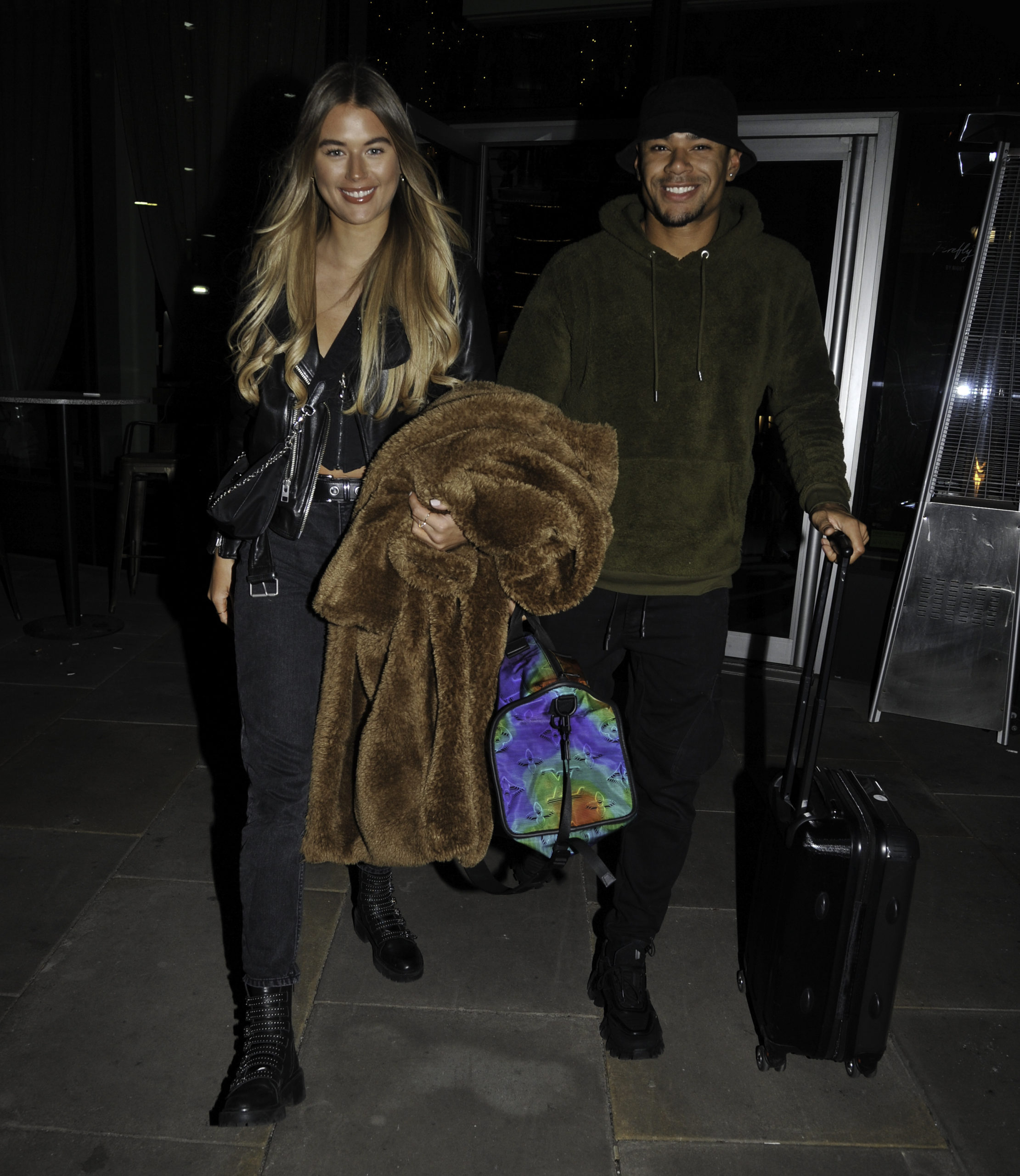 Sources say that the age difference between Arabella, who is six years older than Wes, started to become a factor. But there was no drama and the pair hope to remain friends.

The couple didn't actually meet on Love Island though, as they appeared on the show in different years.

Wes left the Love Island villa with Megan in 2018 after coming fourth on the show.  Arabella got dumped from the Majorcan island after being briefly coupled up with Danny Williams on the show in the 2019 series. 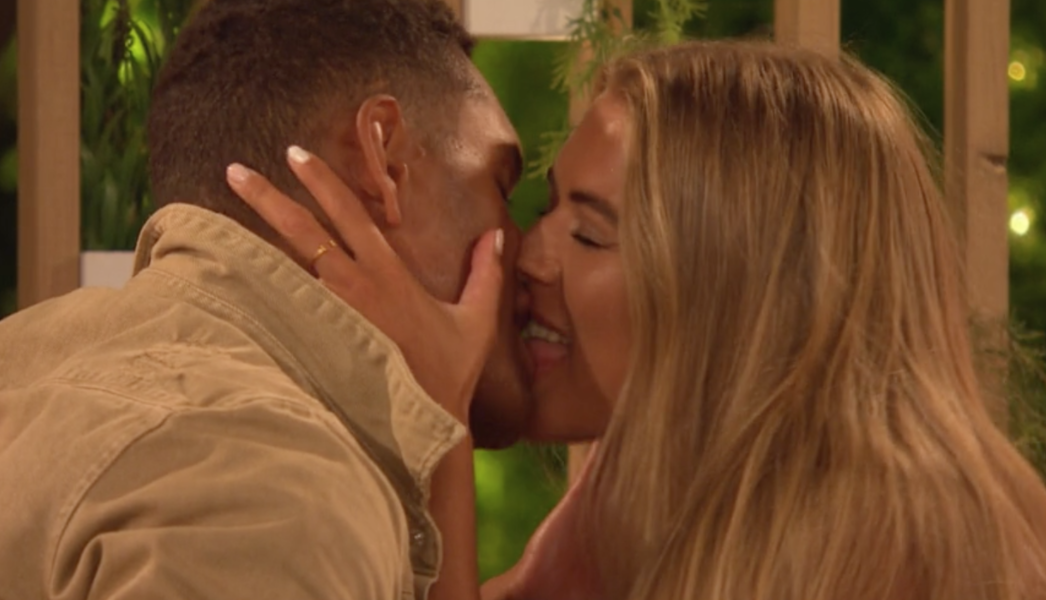 The pair met through their shared management team.

Wes, who split with Megan Barton-Hanson after just six months, is now reported to be living with fellow ex-Islander Josh Denzel after moving out of his and Arabella's home.