After enduring heartbreak at the hands of Curtis Pritchard in the Love Island villa, Amy Hart has been on a "string of dates" with a new man.

And, the lucky guy Amy has recouped with is a radio DJ some 22 years older than the reality star.

Amy, 26, met Heart's Toby Anstis, 48, at Brighton Pride, with Toby sharing a picture of the pair together.

He captioned it: "Lovely to meet this gorgeous soul @amyhartxo last night at @brightonprideofficial."

Toby added a read love heart emoji at the end of his post, with commenters saying it was a "great pic of you two", before adding the love heart eyes emoji.

Amy then appeared on Toby's Heart Dance show, with the DJ re-posting the picture of himself and Amy, calling her "lovely".

They get on really well. They have been out together a couple of times and have been to the theatre and dinner.

Now the Daily Mail reports that the pair are "growing close" and have been "on a string of dates".

Lipstick and Champagne 💋🥂styled by @jeffmehmet1

It's reported that Amy and Toby headed to watch The Lion King together and enjoyed dinner at London's Soho House.

Read more: Peter Andre turns matchmaker to find a date for his brother-in-law

A source revealed: "They went to see the Lion King together at the West End because they are both huge fans of musicals. Toby was once in Grease: The Musical, so they bonded over that."

The source continued: "They get on really well. They have been out together a couple of times and have been to the theatre and dinner." 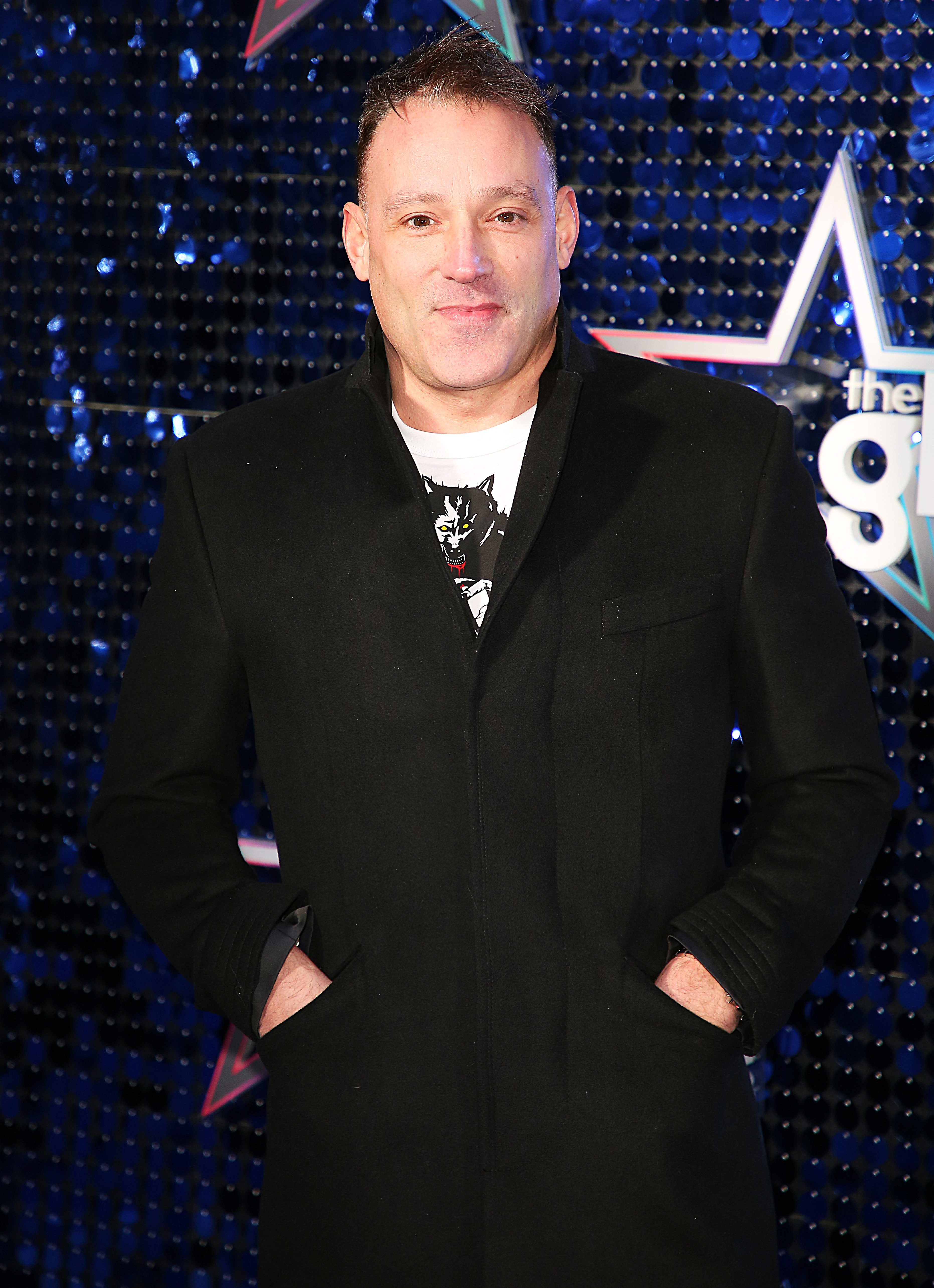 They added: "They are not an official couple but they have a real laugh together and have plans to meet up in the future."

The news comes as Amy's former "half-boyfriend" Curtis headed out on the town with his girlfriend Maura Higgins.

What do you think of Amy's new love match? Let us know on our Facebook page @EntertainmentDailyFix.