On Tuesday night's (04.06.19) episode of the ITV2 dating show, fans were left baffled when the 23-year-old dancer - who is the brother of Strictly Come Dancing star AJ Pritchard - revealed that his favourite "romantic position" was "the eagle". 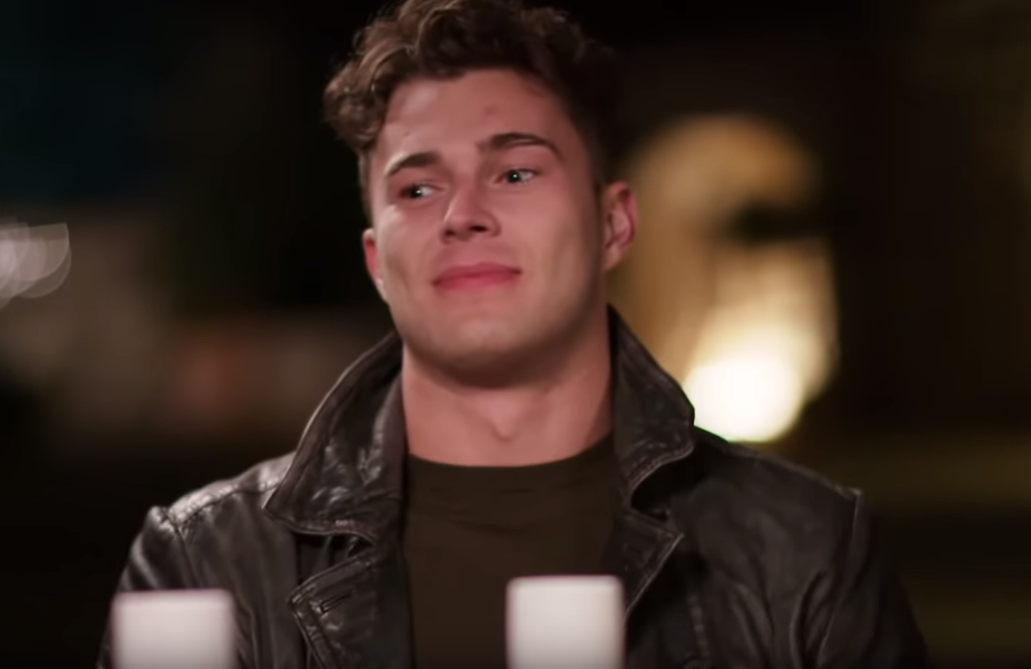 He said: "The eagle is my favourite romantic position, we shall say... I will leave you all to find that one out yourself because I'm not telling you what it is."

The confession left fans immediately hitting the search button to find out what the position is, causing one site to crash with several viewers sharing grabs along with an error message that read: "This website is under heavy load (queue full)

"We're sorry, too many people are accessing this website at the same time.

The eagle is now the most searched sex position on Google. 🦅#LoveIsland

Read More: All you need to know about new Love Islander Molly-Mae Hague

The eagle is my favourite romantic position, we shall say... I will leave you all to find that one out yourself because I'm not telling you what it is.

One fan said: "Looks like we're all googling what 'the eagle' is."

Another wrote: "So many people are googling the eagle right now that the website's gone down..."

One more tweeted: "Take it I wasn't the only person who was wondering what the eagle sex position is."

Love Island themselves even made a tweet about it, saying that the position had become the "most searched" on Google. 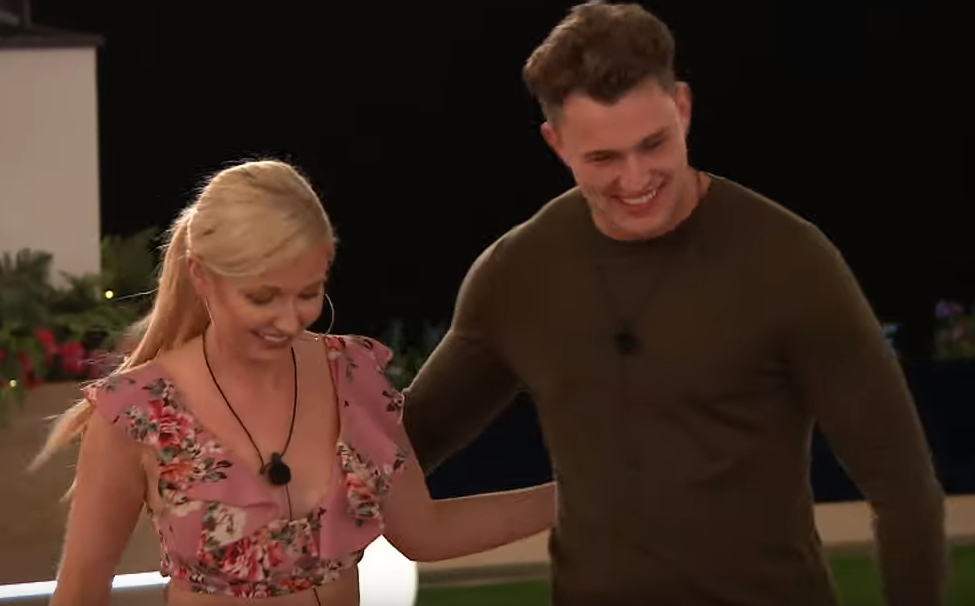 Will Curtis and Amy be doing the eagle together? (Credit: ITV)

Tuesday night's episode saw Curtis and fellow Islander Tommy Fury - who both arrived late to the villa - given the opportunity to couple up with a taken girl.

Curtis paired up with Amy Hart, who was with Anton Danyluk, but Tommy rocked the boat in the villa when he chose the 21-year-old beauty Lucie Donlan to be his partner, despite her being paired with Joe Garratt.

Love Island is on tonight at 9pm on ITV2.