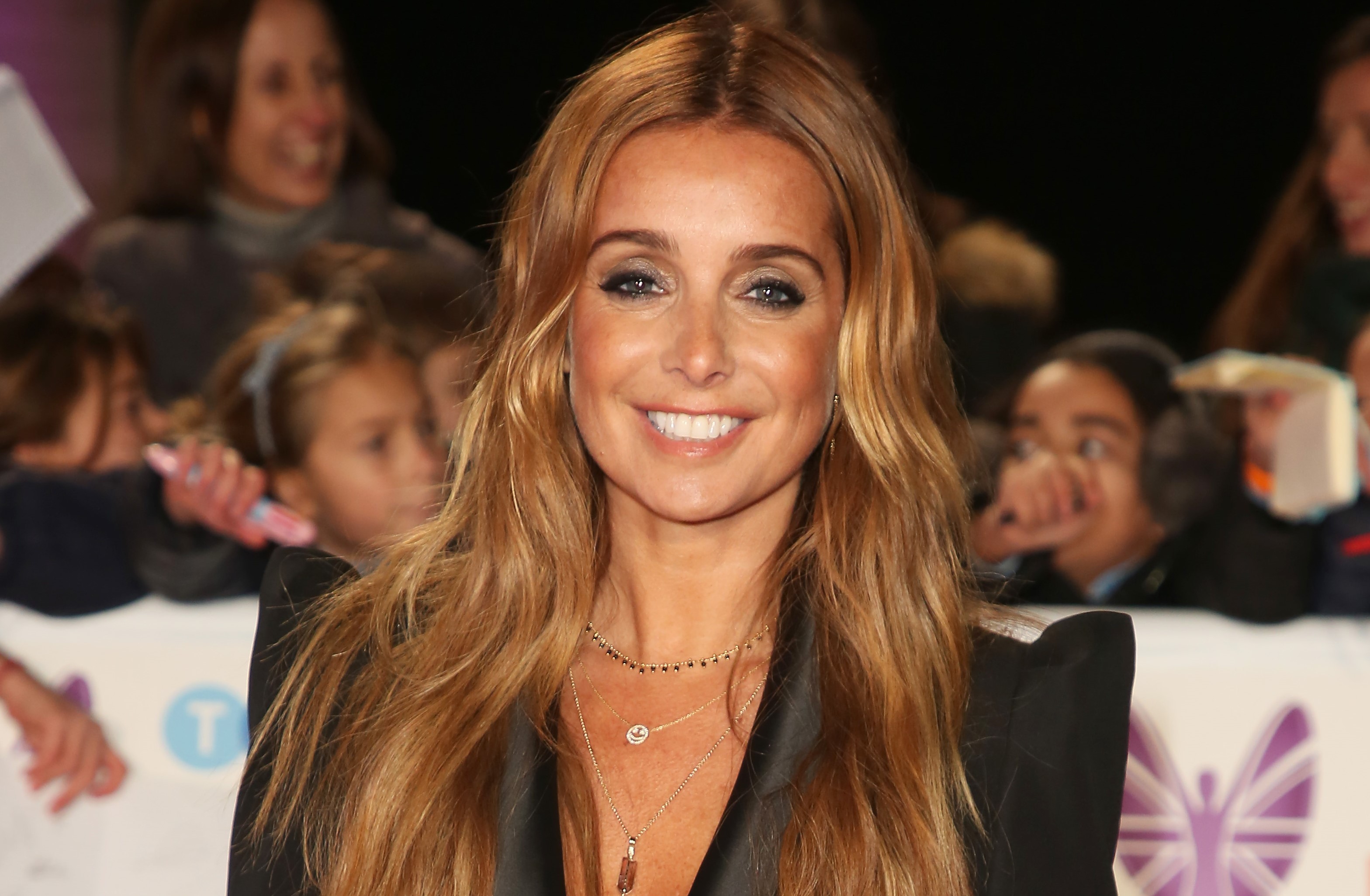 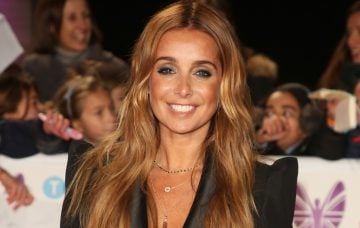 He's the spitting image of his famous mum!

Louise Redknapp has shared a sweet photo with her eldest son, Charles.

The singer posted the snap to Instagram at the weekend showing herself and Charles, 14, sharing a cuddle as they enjoyed a lie-in.

Louise, who is also a mum to son Beau, 10, from her relationship with ex-husband Jamie Redknapp, sported a make-up free face while Charles looked comfy in a grey hoodie.

Louise captioned the post: “Can’t beat a lie in with your big boy love him so much.”

Fans loved the sweet picture, with many gushing over Louise’s bond with her son.

One person said: “He looks so much like you Louise!” while another wrote: “Handsome young man.”

A third commented: “Mother and son bond. Can’t beat it.”

Louise shares her boys with ex Jamie, whom she split from in 2017.

Speaking to The Mirror back in July last year, Louise said she and Jamie are focused on raising their sons.

She said: “I’m happy, it’s all good. I’m working hard and enjoying the boys… my boys, my kids, that is!

Meanwhile, last month, Louise was rushed to hospital after taking a tumble while on her way to rehearsals in London’s West End for the Dolly Parton musical ‘9 to 5’.

The star suffered a deep gash on her chin, as well as fracturing her left wrist.

Taking to Instagram to share a picture of her shocking wounds the singer wrote: “It breaks my heart to say I am having to take some time out and won’t be able to continue with my role in 9-5.

“Due to a nasty fall I have only gone and fractured my wrist and got 10 (yes 10) stitches in my chin.”

She continued: “Following my doctor’s orders – they have said I will be OK but as they say in the theatre ‘the show must go on’ and I wish the rest of the fabulous cast an amazing opening night and I will be back on that stage for 9-5 before you know it.”

At the time, a spokesperson for the show said: “Due to an injury this week, Louise Redknapp has had to temporarily withdraw from performing the role of Violet in 9 to 5 The Musical.

“The recovery time recommended means Louise is no longer able to properly rehearse the show in the remaining time left before opening.”

Last week, Louise’s co-star Brian Conley confirmed she will be returning to the musical.