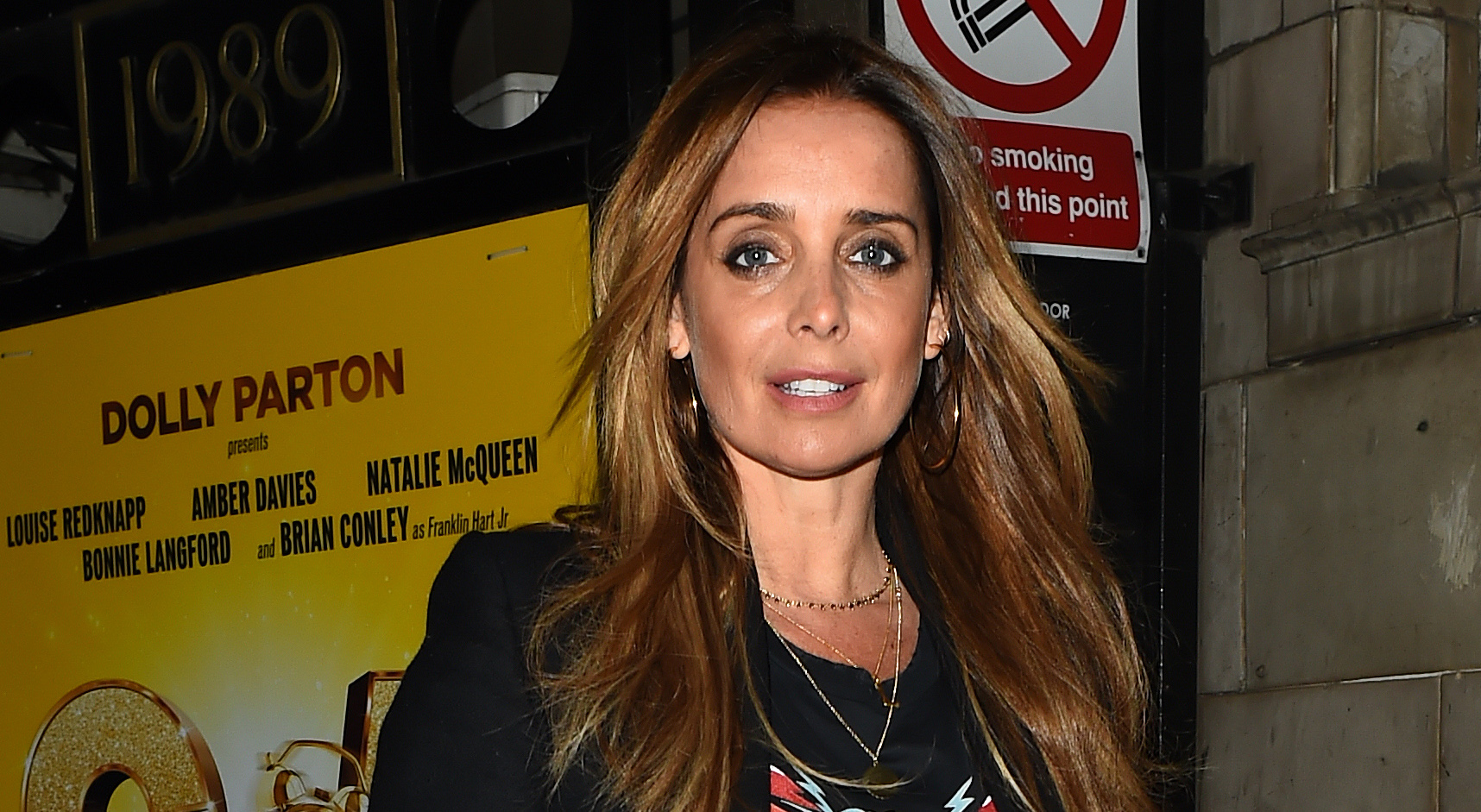 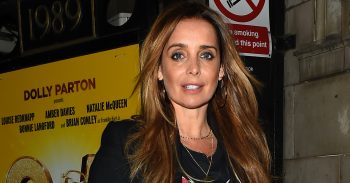 She's reportedly furious with the dancer

Louise Redknapp is reportedly furious after Strictly Come Dancing star Kevin Clifton ‘ghosted’ her as he kicked off a relationship with Stacey Dooley.

The Eternal singer was partnered with Kevin on the dancing show back in 2016 and the pair hit it off immediately.

But according to The Sun, since the start of his rumoured relationship with Stacey, the dancer has cut off all contact with Louise.

The singer is reported to even be considering complaining to show bosses at the BBC about Kevin’s treatment of her.

“Louise is seething – she feels used and humiliated by Kevin,” The Sun’s source said.

They also claimed that the pair had continued to bond after Louise’s stint on Strictly, with Keven becoming one of her closest friends.

The source said he was one of her main pillars of support as she went through her divorce from footballer husband, Jamie Redknapp.

It was also claimed that she had believed Kevin to be “infatuated” with her, saying that she became “obsessed” with the dancer in return.

But after being paired with Stacey on last year’s series of Strictly, Keven appeared to cool off.

“As soon as he got paired with Stacey last year, he stopped returning her calls and effectively ghosted her,” the source added.

They claimed Louise had been warned about getting too close to the dancer when she first appeared on the show.

“Louise was warned about Kevin when they first became friends – she was told he was fame hungry and a social climber. Now she feels a bit of a mug after being dropped like a stone as soon as someone else came along.”

Rumours of Kevin’s relationship with his dance partners have swirled for years, as a number of them have fallen victim to the so-called ‘Strictly curse’ – which is said to end the long-term relationships of those appearing on the show.

Kevin’s first celebrity partner on the competition, Susanna Reid, left her partner of 15 years, Dominic Cotton. Earlier this year Stacey split from her boyfriend of five years, Sam Tucknott, amid rumours of a romance with Kevin.

When asked about Kevin and Stacey’s relationship earlier this month, Louise said she had “no idea” about it and insisted the idea of a ‘Strictly curse’ wasn’t accurate.

Speaking to The Sun she said that there are “curses everywhere” and explained that everyone on the show has “a different experience”, doing it for “different reasons”.

ED! has contacted reps for Louise and Kevin for comment.