The singer, 26, has been dating Liverpool and England footballer Alex Oxlade-Chamberlain since 2016.

Now, thanks to her social media slip, speculation has begun that wedding bells are just around the corner.

In her Instastories, she gushed: "You to me are everything my Alex Oxlade-Chamberlaine OH BABY OH BABEHHH."

Alex soon replied, pointing out that she had spelt his name wrong.

It'll be way easier to spell when it's my second name and I have to write it all the time.

"@perrieedwards spell my name right at least will ya," he joked. 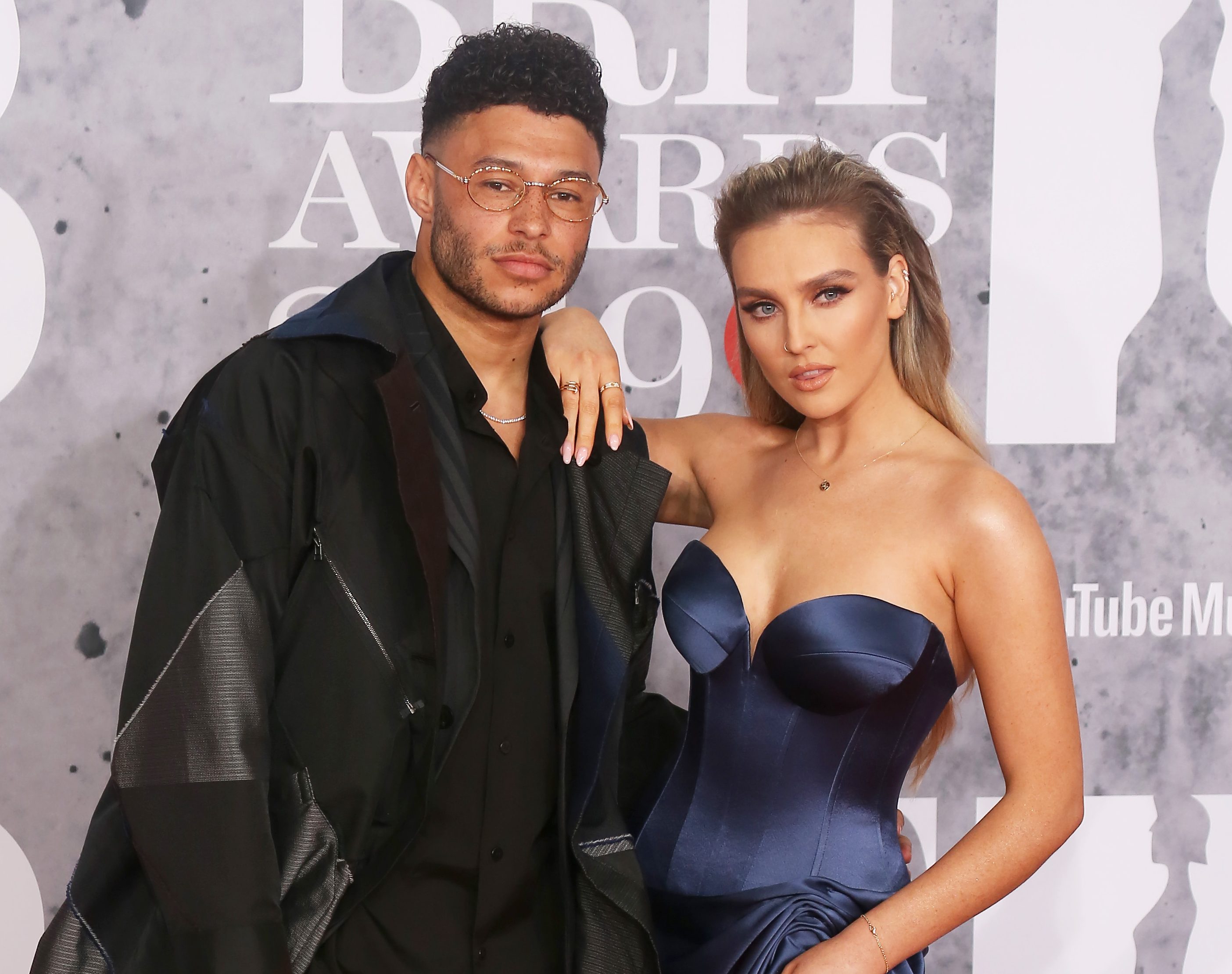 Could there be wedding bells for Alex and Perrie? (Credit: Brett D. Cove / SplashNews.com)

"Also I cannot believe you spelt my name wrong on your story," she replied, adding the caption: "I hate myself."

"It'll be way easier to spell when it's my second name and I have to write it all the time," she continued, sparking rumours of wedding bells around the corner.

The couple moved in together earlier this year after dating since 2016.

Perrie was briefly dated Luke Pasqualino and was previously engaged to One Direction's Zayn Malik.

The couple split in 2015 after three years together.

But Perrie is very definitely for marriage.

In an interview with Metro, she said: "I hear a violinist and I'm like, That's going in my wedding! I love strings, the whole idea of marriage - the day and the dress."