Little Mix have cancelled a gig in Vienna last minute due to a truck accident.

The band, who found fame on The X Factor, shared a statement to social media, telling fans they are "broken hearted" they've had to cancel the concert, which is part of their LM5 tour.

Perrie Edwards, Jesy Nelson, Leigh-Anne Pinnock and Jade Thirlwall were due to perform in Vienna tonight (September 19) but one of their production trucks was in an accident earlier today, meaning they haven't been able to "set up our staging and lights". 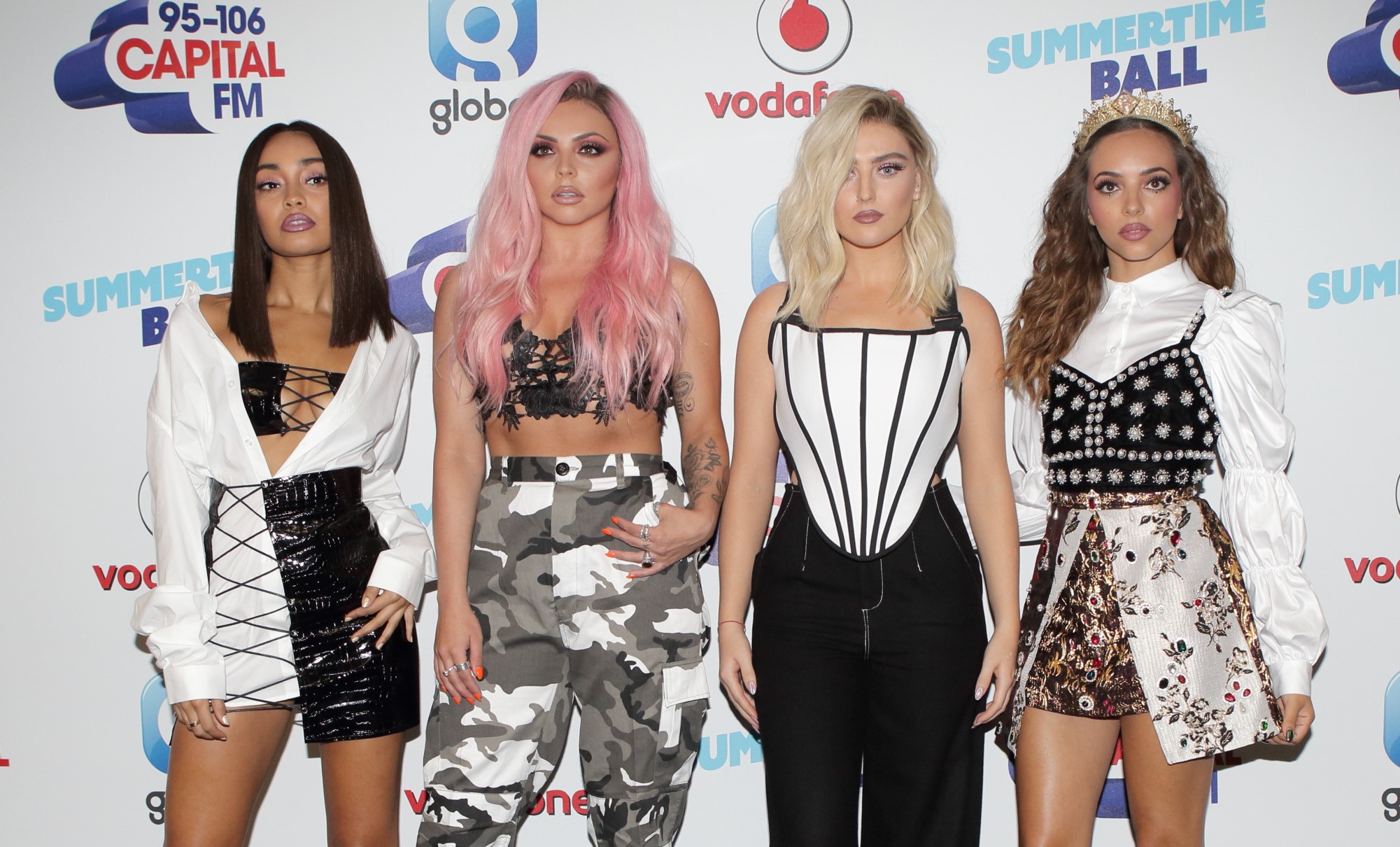 Little Mix have cancelled a gig in Vienna last minute due to a truck accident (Credit: SplashNews.com)

The statement read: "Vienna, we are so sad to say that tonight’s show has had to be cancelled.

"Unfortunately one of our production trucks was in an accident earlier today which means we haven’t been able to set up our staging and lights.

"Thankfully no one was hurt but it means we aren’t able to put on the show for you.

"We are absolutely broken hearted as we were so excited to see you all. All tickets will be refunded, please contact your point of sale. The girls. x."

Of course, fans are gutted too and sent their well-wishes to the band's team.

Thankfully no one was hurt but it means we aren’t able to put on the show for you.

One person said: "Glad everyone's okay," while another wrote: "Your safety and your team's safety is the main priority. I'm glad you're all okay!"

A third added: "Omg, I'm so glad everyone is okay. Incredibly sorry to all the mixers who were supposed to be attending."

The girls are next due to perform over two nights at the Porche Arena in Stuttgart, Germany, before heading to the Netherlands, Belgium and France.

They will then return to the UK.

Earlier this year, the band cancelled one of their gigs at The Event Complex Aberdeen for October due to "unforeseen logistical issues".

At the time, the venue announced the news. 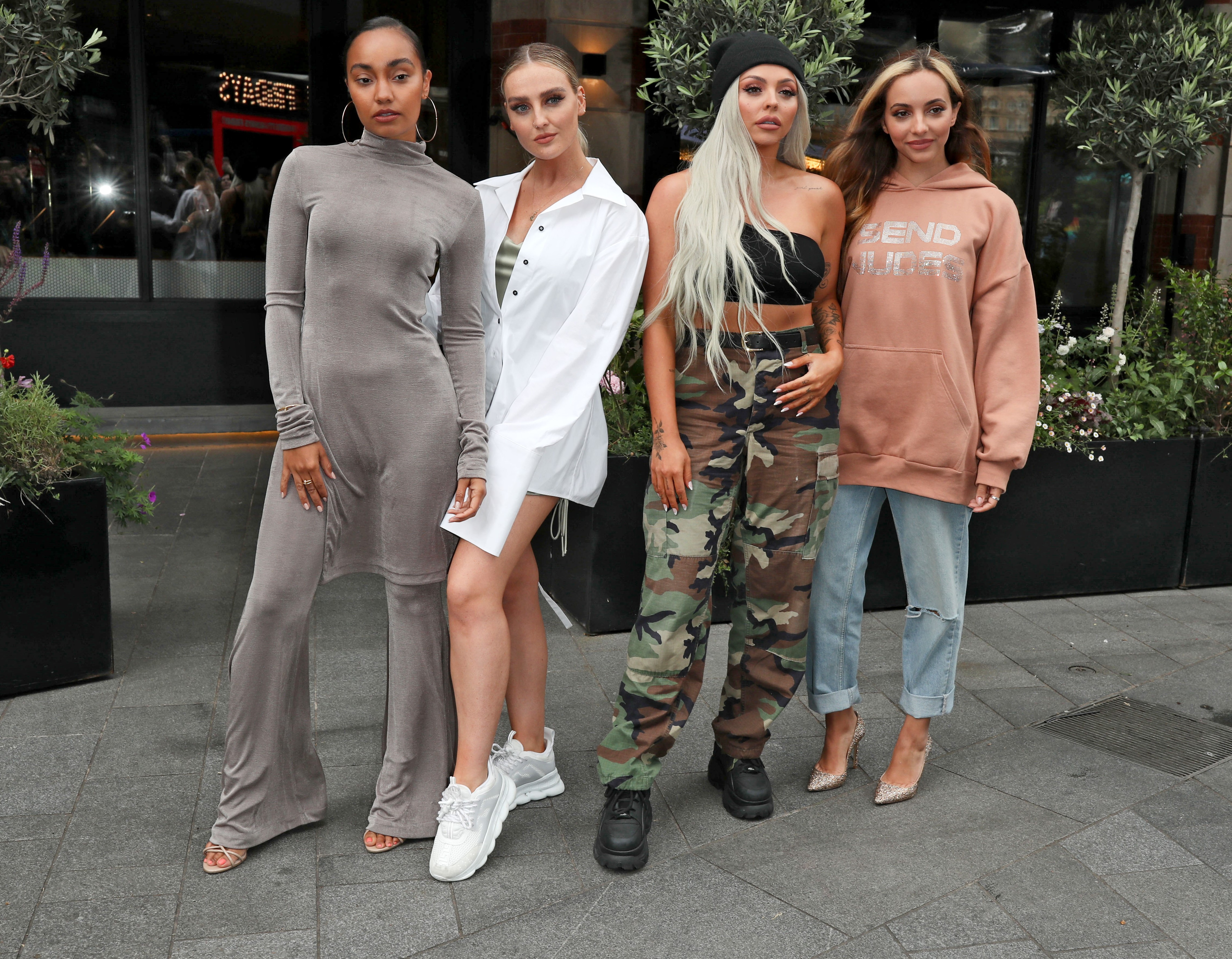 The band said they are "broken hearted" they've had to cancel the concert (Credit: PALACE LEE / SplashNews.com)

A statement shared to the venue's Twitter page read: "Due to unforeseen logistical issues Little Mix have unfortunately had to cancel their Aberdeen show, scheduled for 4th October 2019.

"The band are really disappointed to not be able to make the show."