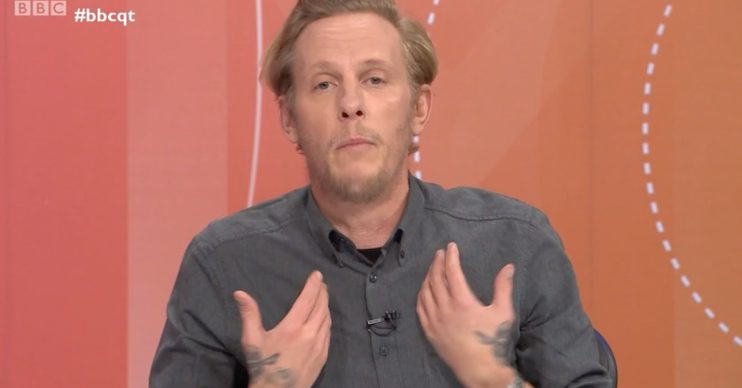 Accused an audience member of being racist towards him

Laurence, 41, became embroiled in an argument about Meghan Markle.

When asked about what he thought about ‘Megxit’ Laurence said he empathised with the couple but there was a hint of ‘have your cake and eat it’, which he wasn’t onboard with.

Then an audience member responded to his comment by saying that ever since she became Duchess of Sussex, she had been ripped apart by the media.

“And let’s be really clear about what this is, let’s call it by its name, it’s racism,” the audience member continued.

“We are the most tolerant lovely country in Europe.”

He then said that talk of the alleged racism in Meghan’s case was getting ‘boring’ now. 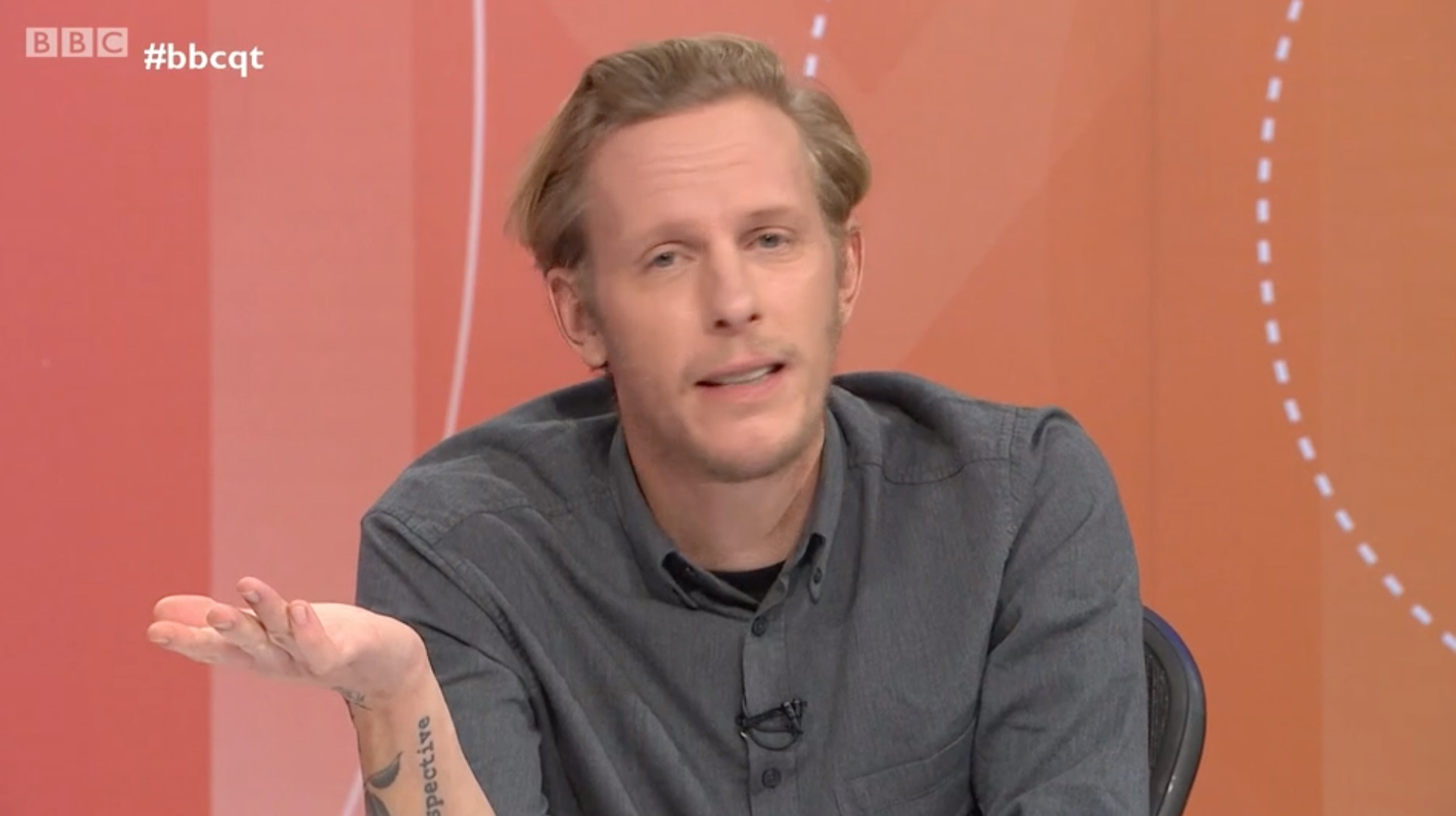 The audience member continued: “What worries me about your comment is you are a white privileged male who has never experienced…”

Laurence then sighed, “Oh god!” and lowered his head.

“I can’t help what I am,” he responded. “I was born like this. It’s an immutable characteristic.

“So to call me a white privileged male is to be racist. You’re being racist.”

Laurence’s reaction to the debate divided viewers on Twitter.

Oh dear Laurence Fox outing himself as an absolute bell-end. Talking down a woman of colour as she tries to make a point a point about racism. Totally disregarding HER lived experience. Grim. Horrid man. #bbcqt

It’s a lot easier to say racism doesn’t exist if you’ve had the privilege of never being on the receiving end of it. #laurencefox pic.twitter.com/ZDhR0Ap9u7

One viewer said: “It’s a lot easier to say racism doesn’t exist if you’ve had the privilege of never being on the receiving end of it.”

“Laurence Fox speaks for us all when he is says he is sick of the race narrative rammed down our throats by the chattering classes, media elite and disconnected politicians. ENOUGH!” another argued.