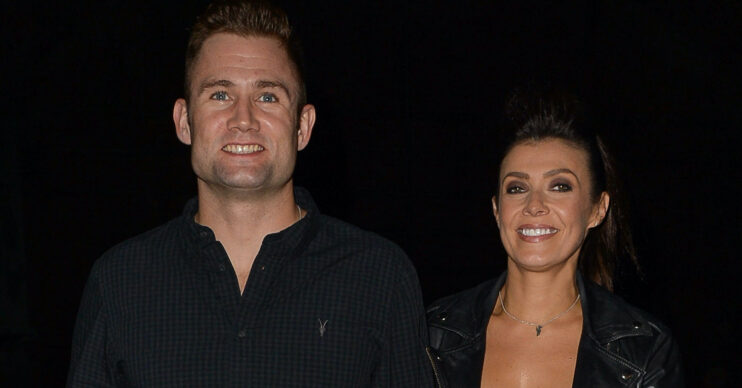 As Kym Marsh gets engaged to partner Scott Ratcliff, how many times before has she said yes?

The former Corrie star has found The One

And she told OK! magazine how happy it has made her.

“I’m absolutely over the moon – I can’t believe it,” she told the publication. “It’s been the best birthday surprise ever. I can’t stop smiling!”

Kym met Scott in 2018 through former co-star Antony Cotton and has previously told how she feels they were meant to be together.

“I really believe that we’re made for each other,” she told OK last year.

“We don’t argue, we’re similar, we laugh at the same things. We’re used to time apart but despite that we’re as close as we are.”

However, the pair managed to spend lockdown together despite Scott usually being on tour with the army.

Kym told The Sun it had brought them closer together.

She said: “He was due to go to staff college in September but we’ve ended up spending most of the past year together.

“I feel so lucky to be in this situation. It has given me the opportunity to have more time with Scott, my son David, my daughters Emilie and Polly and the rest of my family. I’m not taking those things for granted.”

This isn’t the first time Kym has been engaged or married.

How many times has Kym Marsh been engaged?

She began dating the personal trainer in April 2014.

They got engaged by the December, but just five months later they split, calling it a day in May 2015.

In 2010 the couple went through tragedy when they lost their baby at 21 weeks.

The couple later welcomed daughter Polly in March 2011, and then married in September 2012.

The actress met and married Jamie Mitchell actor Jack in 2002.

However, by March 2008 they had decided to call it quits and separated.

But they confirmed their divorce in August 2009.

Before Kym found fame in Hear’Say on Popstars, Kym was engaged to Dave Cunliffe.

The builder is the father of her eldest children – David and Emily.

Meeting in 1994 they went on to get engaged.

However they split up in 1999 just a year after daughter Emily was born.

Let us know what you think of Kym’s news on our Facebook page @EntertainmentDailyFix.