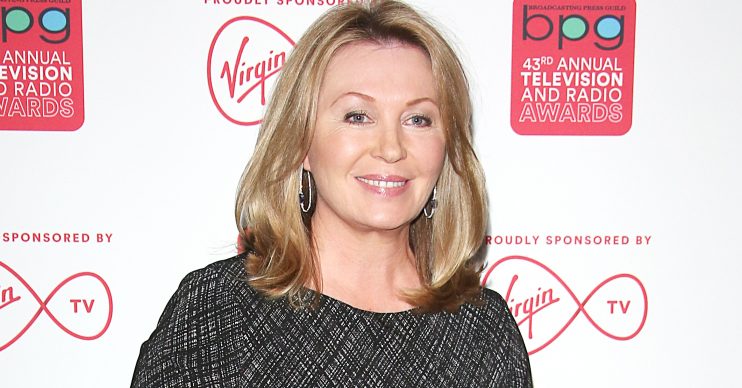 The BBC has confirmed that Kirsty Young is permanently stepping down from hit Radio 4 show Desert Island Discs.

The broadcaster, 50, left the programme last year and announced she has chronic pain condition fibromyalgia.

She was replaced temporarily by DJ Lauren Laverne and originally planned to take just a few months off, but a statement from Kirsty released today (July 5) revealed she would not be returning.

Kirsty told fans, in a statement relayed by the Beeb’s press office: “After 12 incredibly happy and fulfilling years on Desert Island Discs I’ve decided to step down permanently.

“Having been forced to take some months away from my favourite job because of health problems, I’m happy to say I’m now well on the way to feeling much better.

“But that enforced absence from the show has altered my perspective on what I should do next and so I’ve decided it’s time to pursue new challenges.

“Having hundreds of Castaways share their triumphs, tragedies, tribulations and tracks with me over the years was a huge privilege and an education.

“I am so thankful to Roy Plomley for the brilliance of his format, and I wish the programme and Lauren all the very best.”

Fibromyalgia, also called fibromyalgia syndrome or FMS, is a long-term condition that causes pain all over the body, according to the NHS.

The BBC’s Director of Radio and Education, James Purnell, called her “a wonderful host” with an “intuitive interviewing style” and wished Kirsty well for the future.

The BBC said Lauren Laverne will remain the programme’s host “for the foreseeable future”.

Lauren admitted that presenting the show had been “an enormous honour”, adding: “I wish her the very best in her next chapter.”

Will you miss Kirsty presenting Desert Island Discs? Leave us a comment on our Facebook page @EntertainmentDailyFix and let us know what you think of this story.