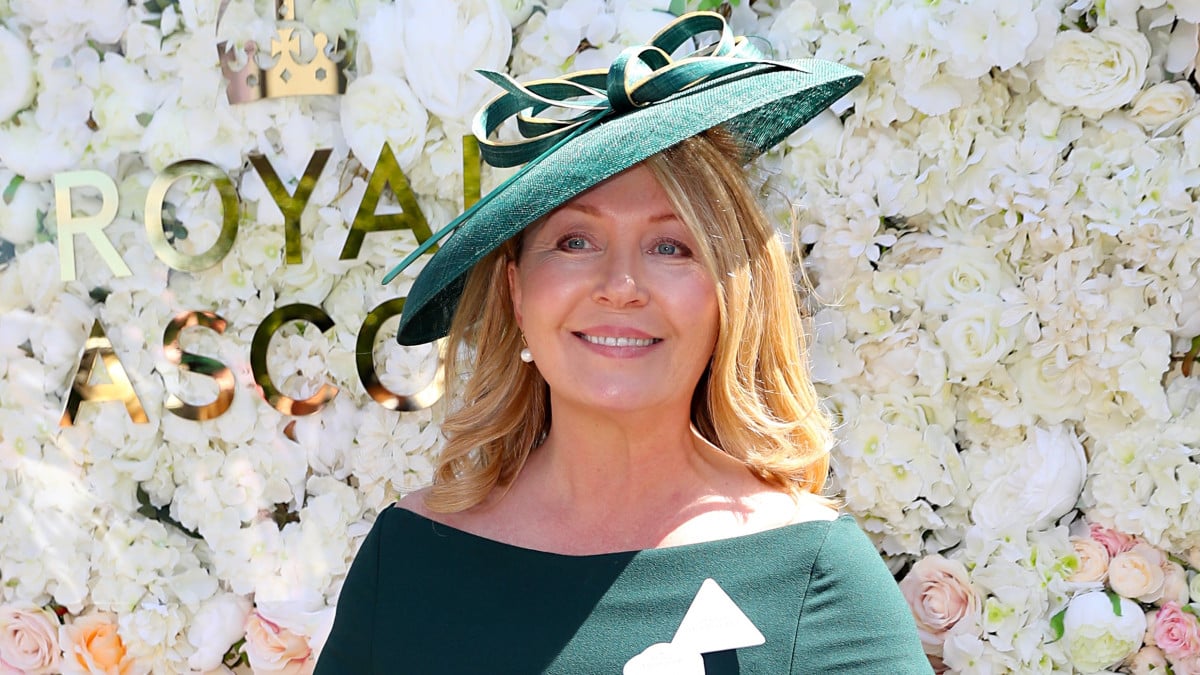 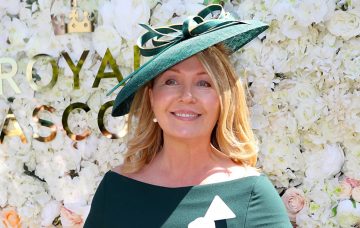 Lauren Laverne will take over while Kirsty is away

Desert Island Discs host Kirsty Young will be stepping away from the Radio 4 show for a “number of months” as she is suffering from a form of fibromyalgia.

Fellow broadcaster Lauren Laverne, 40, is to host the long-running show while Kirsty is away.

Fibromyalgia, also called fibromyalgia syndrome (FMS), is a long-term condition that causes pain all over the body, according to the NHS.

As well as widespread pain, people with fibromyalgia may also experience increased sensitivity to pain, fatigue, muscle stiffness and headaches.

Kirsty, 49, said in a statement to the Press Association: “Casting away some of the world’s most fascinating people is a wonderful job – however, I’m having to take some time away from Desert Island Discs as I’m suffering from a form of fibromyalgia.

“I wish Lauren all the very best, I know she will be great. And I very much look forward to getting back to good health and back to work.”

Lauren said: “It’s a huge honour to be asked to cover my favourite programme on behalf of one of my heroes. As a listener first and foremost I know what a special place Desert Island Discs holds in the hearts of the British public.

“So much of that is down to the warmth, wit and peerless skill of Kirsty Young. I wish Kirsty better and will do my very best to look after Desert Island Discs until her return.”

Kirsty, the former anchor of Five News, recently won praise for her coverage of the Duke and Duchess of Sussex’s wedding.

She took over from Sue Lawley as the host of Desert Island Discs in 2006 and has enjoyed success in the role.

Lauren will host the third episode of Desert Island Discs onwards and will continue to present her weekday mid-morning show on BBC Radio 6 Music.

Lauren said on Twitter: “This autumn I’m going to be stepping into the biggest shoes in broadcasting for a while – to cover #DesertIslandDiscs. Wishing the phenomenal Kirsty Young better very soon.”

Are you a fan of Desert Island Discs? Leave us a comment on our Facebook page @EntertainmentDailyFix and let us know what you think!