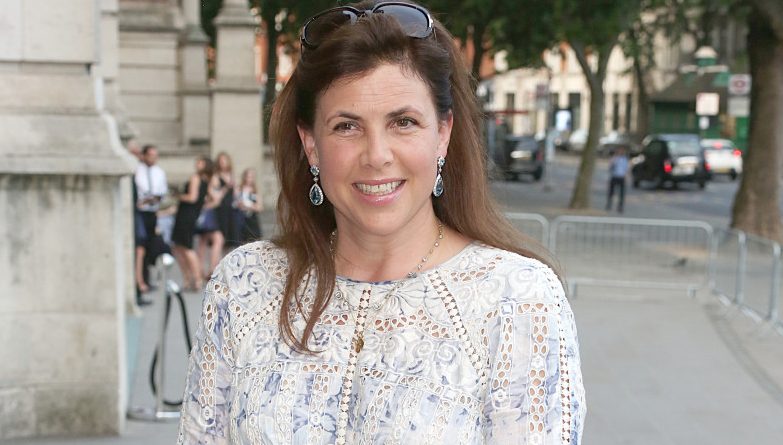 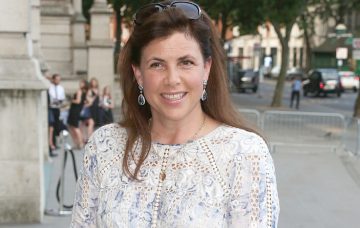 She banged the devices on a wooden table leg

Kirstie Allsopp has revealed she smashed her children’s iPads after they broke her rules about screen time.

The TV star, who is mother to sons Oscar Hercules and Bay Atlas with partner Ben Andersen, said she went to extreme lengths when they were playing games outside their permitted time.

She told Channel 5’s Jeremy Vine: “This is the first time I’ve said this publicly. In June I smashed my kids’ iPads, not in a violent way. I actually banged them on the table leg.”

She added: “There is a game called Fortnite and another PUBG and I decided… we had made all sorts of rules and all sorts of times when we said you can’t play them and all those rules got broken and in the end I said ‘Right that is it, I have to physically (break them).'”

Read more: Kirstie Allsopp will leave fortune to kids but wants them to get jobs

Asked to show how she did it, Kirstie replied: “It was remarkably easy. I didn’t intend to speak about it but it’s come up now.”

Storm Huntley, who appears on the show alongside Jeremy, praised Kirstie’s actions saying: “I like that, that is my kind of parenting.”

Kirstie Allsopp reveals she smashed her children's tablets in front of them because they kept breaking her rules for using them.

Viewers, however, were divided over Kirstie’s actions.

Some agreed with Storm that it was a good idea, with one saying: “Good parenting, I love it!”

Another wrote: “Good for you Kirstie, bloody devices are the bane of my life! I’m the “meanest mummy in Mean Town” according to my 8 yo son. Our devices “disappeared” one night and haven’t been seen since.

Others, however, suggested Kirstie could have tried an alternative to smashing expensive technology, such as switching off the Wi-Fi or simply taking them away.

Another wrote: “That’s all very well if you have plenty of money and didn’t have to save up for them in the first place. Simply remove the tablets from the children. Don’t teach them to mistreat expensive items.”

Kirstie said she and Ben had been “fortunate enough to make a considerable amount of money”.

She said the money will pass to their children but she’d be “horrified” if they didn’t choose to make their own way in life as well.

Would you smash your children’s iPads if they broke your rules? Leave us a comment on our Facebook page @EntertainmentDailyFix and let us know what you think!