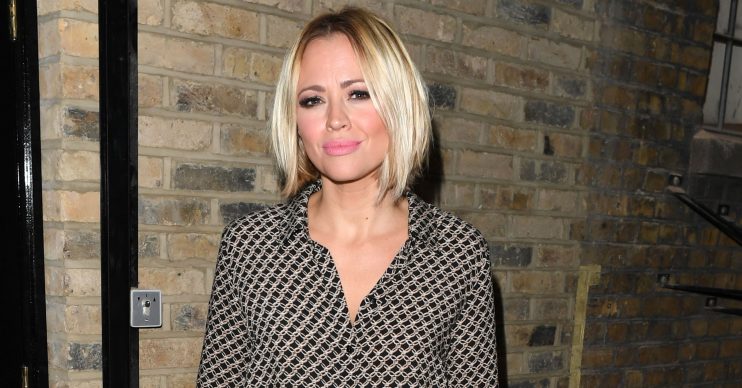 The Girls Aloud singer hasn’t “fully decided” whether or not she wants siblings for Bobby, five, and two-year-old Cole – who she has with husband Justin Scott – but admitted the idea of a large family holds a lot of appeal.

Asked if she wants more kids, she said: “I wouldn’t rule it out. I’ve not fully decided.

“I wouldn’t even try for a girl but I like the idea of having a big clan.

“I’m one of four and I like the idea of my little group.”

She added that Justin “might need a bit of persuasion” though as things in their house are pretty full on!

Bobby recently started school and his brother misses him now he’s not around as much.

Kimberley said: “They’re so cute. Bobby’s just started school and Cole cries for him every morning.

Because of her hectic schedule and new commitment to Big the Musical, Kimberley admitted she and her husband don’t get to spend as much quality time together as they would like.

She added to new! magazine: “I think it’s good the boys see we both work.

“Between me and Justin, it’s very much a partnership.”

She also revealed that doing the new musical means she and Justin don’t to spend much time together.

The actress said they like to stay at home together because they “can’t be bothered to go out.”