It's taken a while but Kerry Katona has admitted that she is now "sort of mates" with her ex-husband Brian McFadden.

The pair – who are parents to daughters Molly and Lilly-Sue – married in 2002, with the pair splitting in 2004 and divorcing two years later.

Now, however, it appears the duo have done a complete u-turn – and are apparently on such good terms that they want to work together. 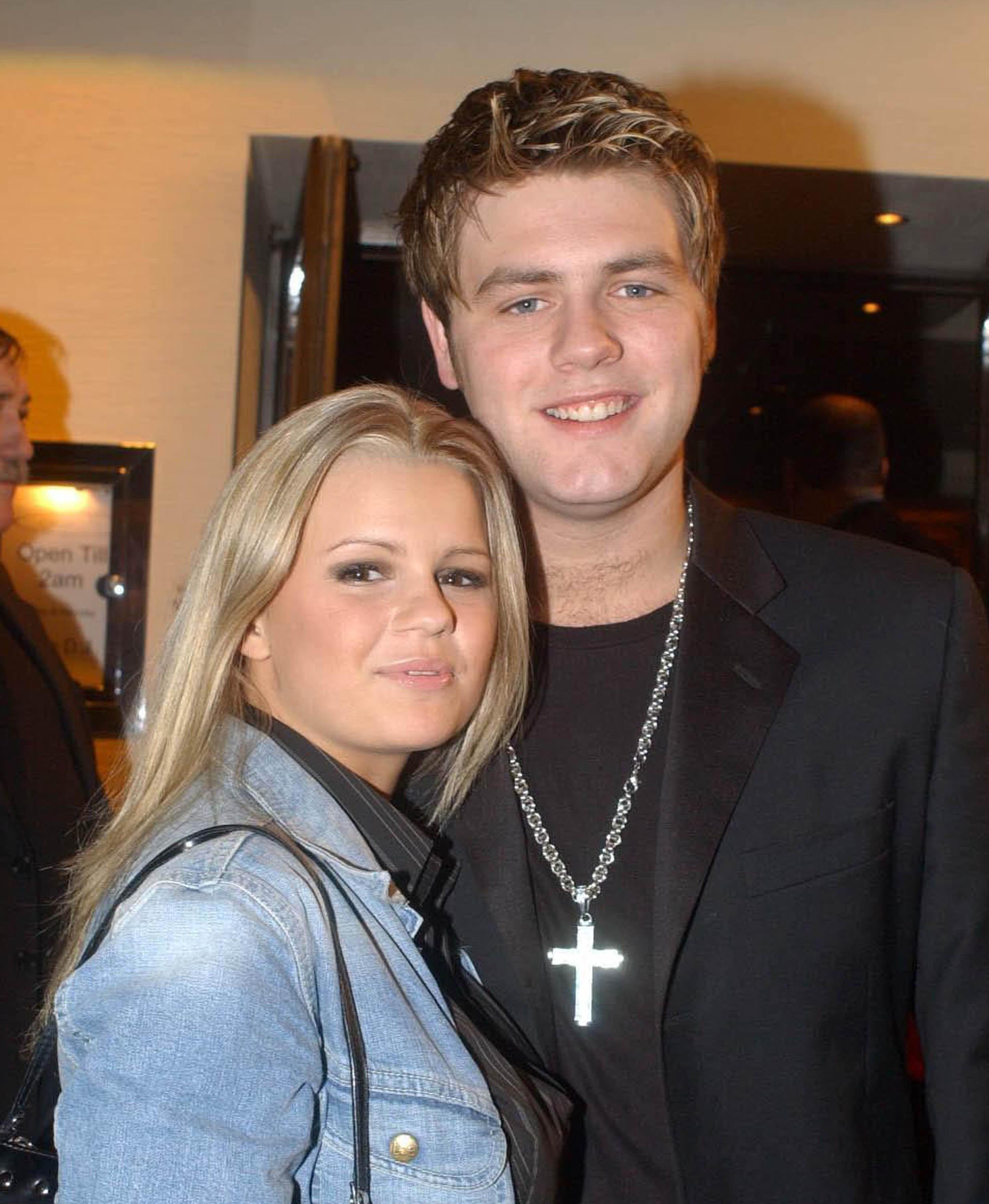 Kerry and Brian have agreed to present a TV show together (Credit: Cover Images)

Speaking to New!, Kerry revealed that seeing exes working so well together on Strictly Come Dancing made her think she could work alongside Brian.

Kerry said: "I definitely think I could work with Brian. In fact, we got an email not long ago asking if we'd be up for presenting a show together."

It's taken Brian and me a long time to become (sort of) mates. We do have children together but that's about it.

She continued: "I texted him and he said he'd be up for it and I'd definitely be up for it, so we replied with a yes but we haven't heard anything since. I'm not sure what that was about, but I think we would make great viewing!" We can only hope that the production company gets contracts out to Kerry and Brian soon as we think it would be essential viewing!

Speaking about their relationship, Kerry said it had taken a "long time" to get to the stage where things were friendly. She added: "It's taken Brian and me a long time to become (sort of) mates. We do have children together but that's about it. We've both gown up a lot – well, me more than him!"

Kerry's clearly on the lookout for new roles.

She recently admitted that she'd love to record a song with her pal Katie Price.

Would you watch Kerry and Brian's show? Tell us on our Facebook page @EntertainmentDailyFix.