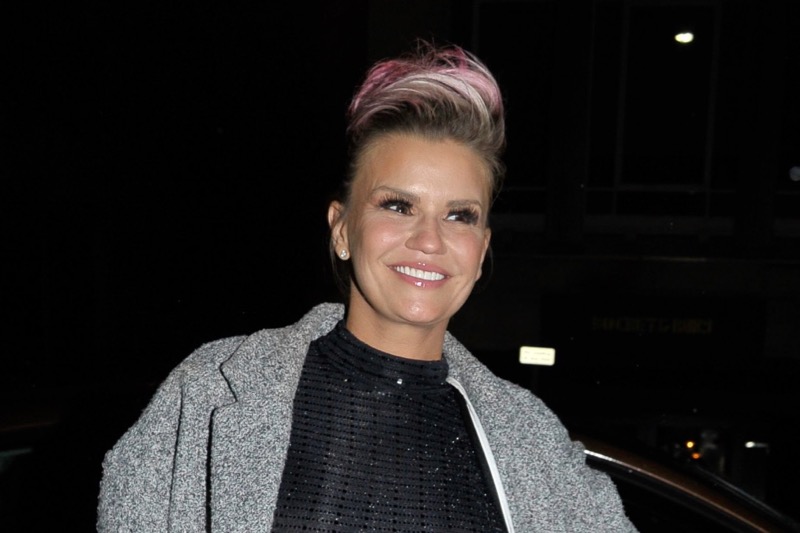 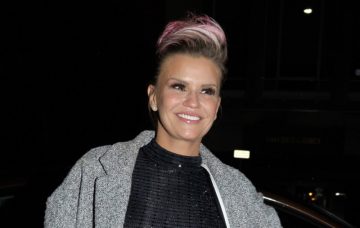 Kerry Katona has taken aim at Ant McPartlin as she criticised the double standards facing men and women in the industry.

The former Atomic Kitten star, who has always been very vocal about her past demons, celebrated nine years sober last year after battling a horrific and lengthy drug addiction.

However, she claims it’s something she is still demonised for because she’s female and also a mother.

Kerry pointed to TV presenter Ant McPartlin, who recently won the Best Presenter National Television Award despite spending most of the year on a break from work following his drink-drive crash.

“I’ve had to work my [bleep] off to save my career yet with Ant, eight months later he’s back winning awards as if nothing has happened,” the 38-year-old said.

“He was driving a car [bleep] and could have killed a child and he had his issues with drink and drugs. I think that says a lot about society,” she went on.

Read more: Will Young says he was “persecuted” in early days of his career

Kerry said men are far more easily forgiven if they have a break down or do “something bad”, and that it’s even harder for her because she’s also a mum.

“He’s done an amazing job, but it was like when I was on This Morning 10 years ago slurring my words due to bipolar medication, I’m still today crawling my way back up that ladder again. People don’t let me forget that.”

Kerry added to the Daily Mirror: “Being a mum, especially being a single mum, who has bipolar and mental health issues, who was a drug addict, I get this criticism and judgement.”

Kerry previously revealed her battle with drugs began when she was just 14 after her mum gave her speed.

TV host Ant took almost a year off work when he checked into rehab after pleading guilty to drink-driving following a car crash in March last year.