Kerry Katona was forced to sell her pet parrot when she was a teenager because she "couldn't afford" tampons.

The 38-year-old star experienced period poverty when she was growing up and the former Atomic Kitten singer has revealed that was left with no choice but to flog her beloved feathered friend Alfie for £50 so she could purchase some menstrual protection. 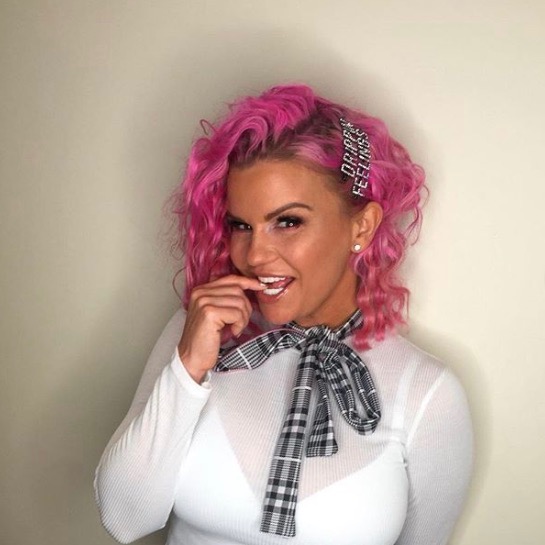 Kerry was forced to sell her bird (Credit: Instagram @kerrykatona7)

Telling her story in her New! magazine column, Kerry shared: "I've got a tale of my own from a time I was dirt poor.

"When I was a teenager, I started my period, but couldn't afford tampons. At the time I had an African parrot called Alfie and I sold him for £50 to Slippery Sid, who lived round the corner. I got my Tampax, but never did hear what became of poor old Alf!" 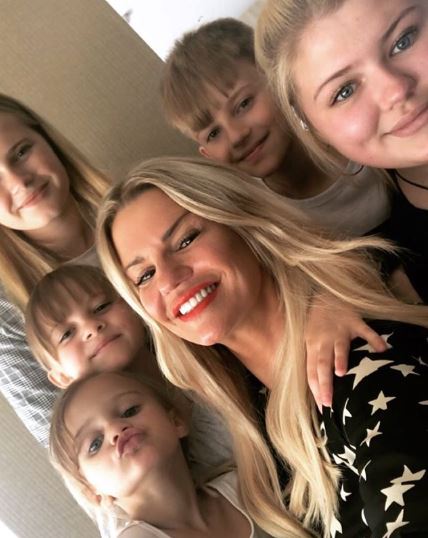 The I'm A Celebrity... Get Me Out Of Here winner has children Molly, 17, and Lilly-Sue, 16, with first husband Brian McFadden, as well as Heidi, 11, and Max, 10, with second spouse Mark Croft, and Dylan-Jorge, four, with third husband George Kay.

When I was a teenager, I started my period, but couldn't afford tampons.

Kerry lived in a foster home for some of her teenage years and was only allowed supervised visits with her mother Sue but the pair had a very open mother and daughter relationship.

Kerry has previously revealed that her oldest daughter Molly is a prude and doesn't like talking about periods or sex, and when she bought Molly condoms as a joke for her 16th birthday the teenager did not see the funny side. 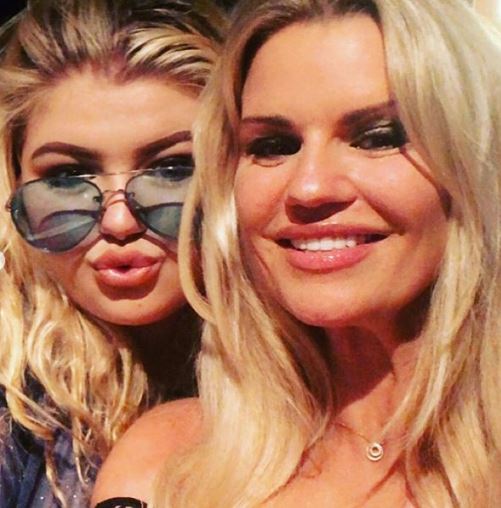 Read More: Gemma Collins to start trying for a baby this year

She previously said: "Molly is the biggest prude. I'm not allowed to talk about boys or periods or anything like that.

"For her 16th birthday, I bought her a pack of condoms as a joke - she went mad, haha!

"We clash like anything, us two. She's the only one who pushes my buttons, but equally, when she's back at home, she won't leave my side. No matter how old she is, she'll always be my baby."