Loose Women star Carol McGiffin has revealed she got hitched to her toyboy fiancé last February.

The TV personality, 58, wed Mark Cassidy - her partner for over a decade - under the radar in Bangkok, Thailand.

It is believed the ceremony was kept so secret that none of Carol or 36-year-old Mark’s family or friends were in attendance.

The couple have attempted to get married twice before, but scrapped their plans after Carol’s sister died just days before they were due to tie the knot. 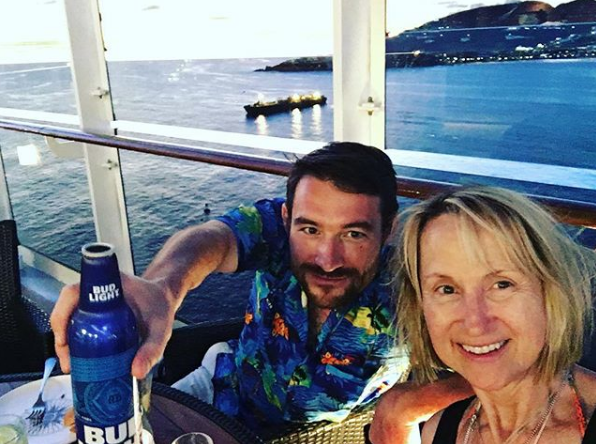 They are currently celebrating their first anniversary back in Bangkok, with Carol sharing glimpses into her luxury holiday on Instagram.

Speaking to Best magazine, Carol explained she and her husband have made up for having a quiet do by enjoying several toasts to their wedding since.

Anyone who doesn't like the idea should shut their mouth, because it's not your life, it's ours.

She said: "No one knew we were going to do it, but we've basically spent the last year having separate  celebrations with different friends and family, telling them all in person.

"Now they all know, we're ready for it to come out." 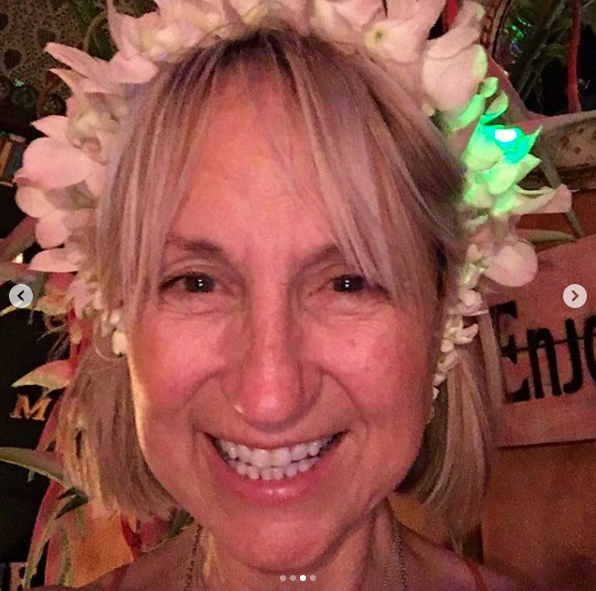 Reflecting on the previous occasions they were going to get married, she said: "We'd booked a register office in London for 19 January 2017, but sadly my sister died five days earlier so, of course, we cancelled it.

"We re-booked it but then changed our minds because it still didn't feel right - it was too soon."

The broadcaster also said they had decided to go abroad for their big day - and a reason why it took them “so long” to get wed - was because the organisation for traditional ceremony was overwhelming. 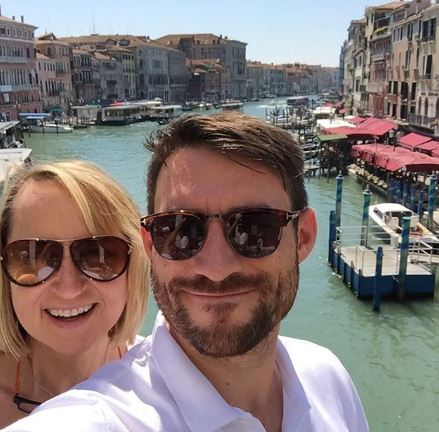 Mark, proposed in 2008, the same year it is believed they started dating.

Carol previously told people criticising the age gap between her and her man to mind their own business.

"Anyone who doesn't like the idea should shut their mouth, because it's not your life, it's ours. We're the only ones who need to worry about out ages," she fumed. 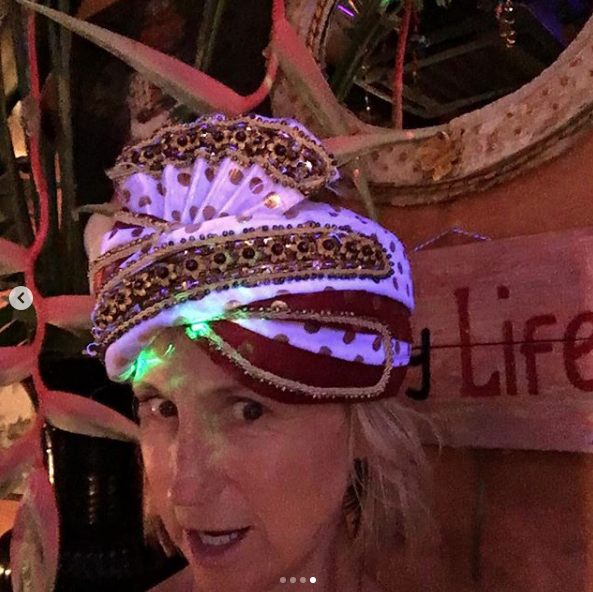