The 41-year-old announced last week that her divorce from Kieran Hayler - with whom she has son Jett, six, and five-year-old daughter Bunny - will be finalised soon and friends say she is planning to celebrate with a big bash. 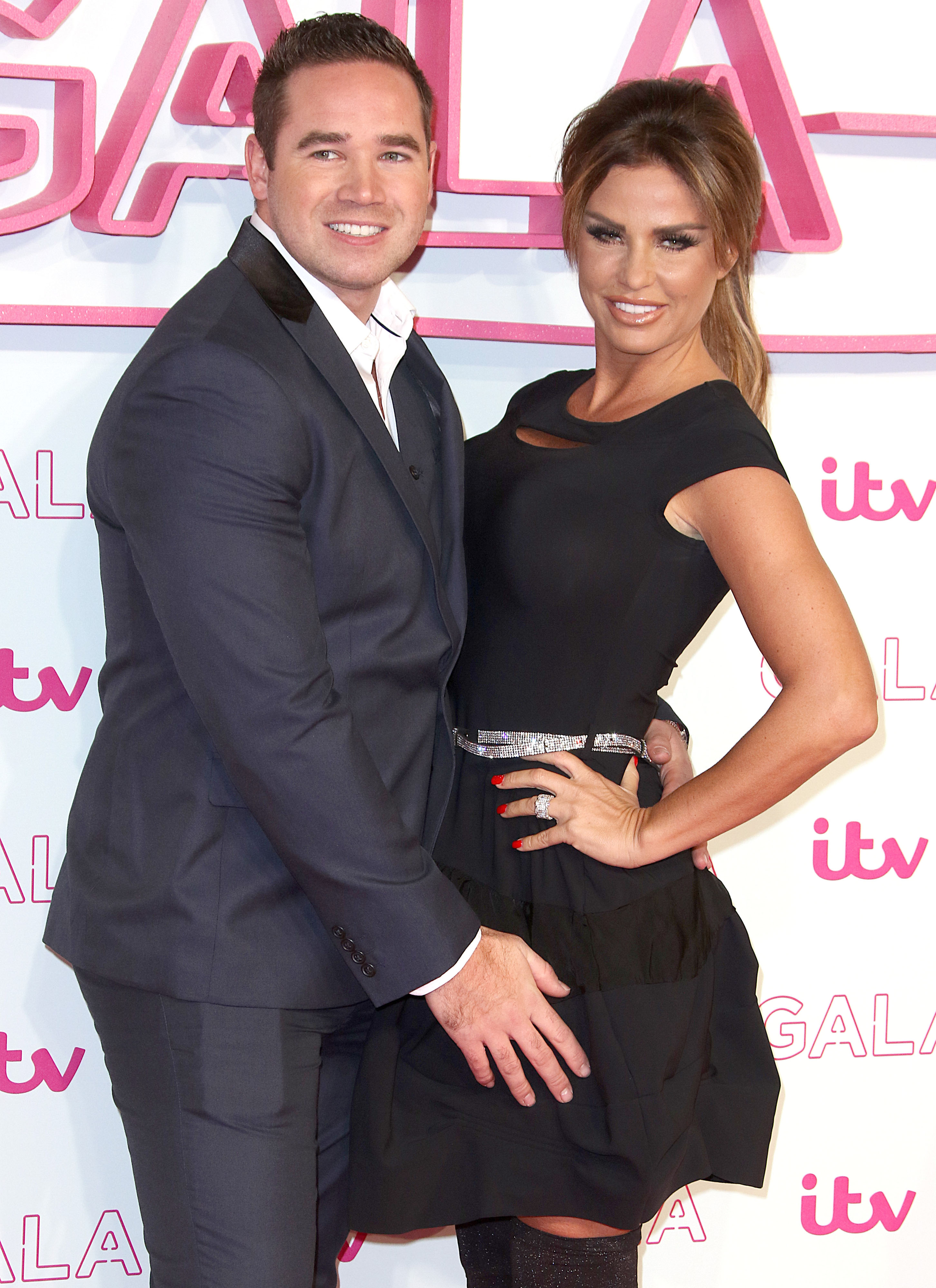 Kieran and Katie's divorce proceedings have dragged on (Credit: SplashNews.com)

Read more: Katie Price slammed by neighbours after dog is killed by a car

A source told The Sun Online: "It took a long time for Katie and Kieran to come to an agreement over the divorce – not least because Kieran was holding out over money he believed he was owed.

"However after Katie was declared bankrupt last year it became clear this was no longer worth waiting for or fighting for.

"Another issue, particularly for Kieran, has been Katie talking about what went on in the marriage and his behaviour.

"Katie has agreed that she is happy to now just move on and not talk about the past. Kieran hurt her during the marriage but she is only looking to the future now and isn't bothered about holding grudges."

It took a long time for Katie and Kieran to come to an agreement. 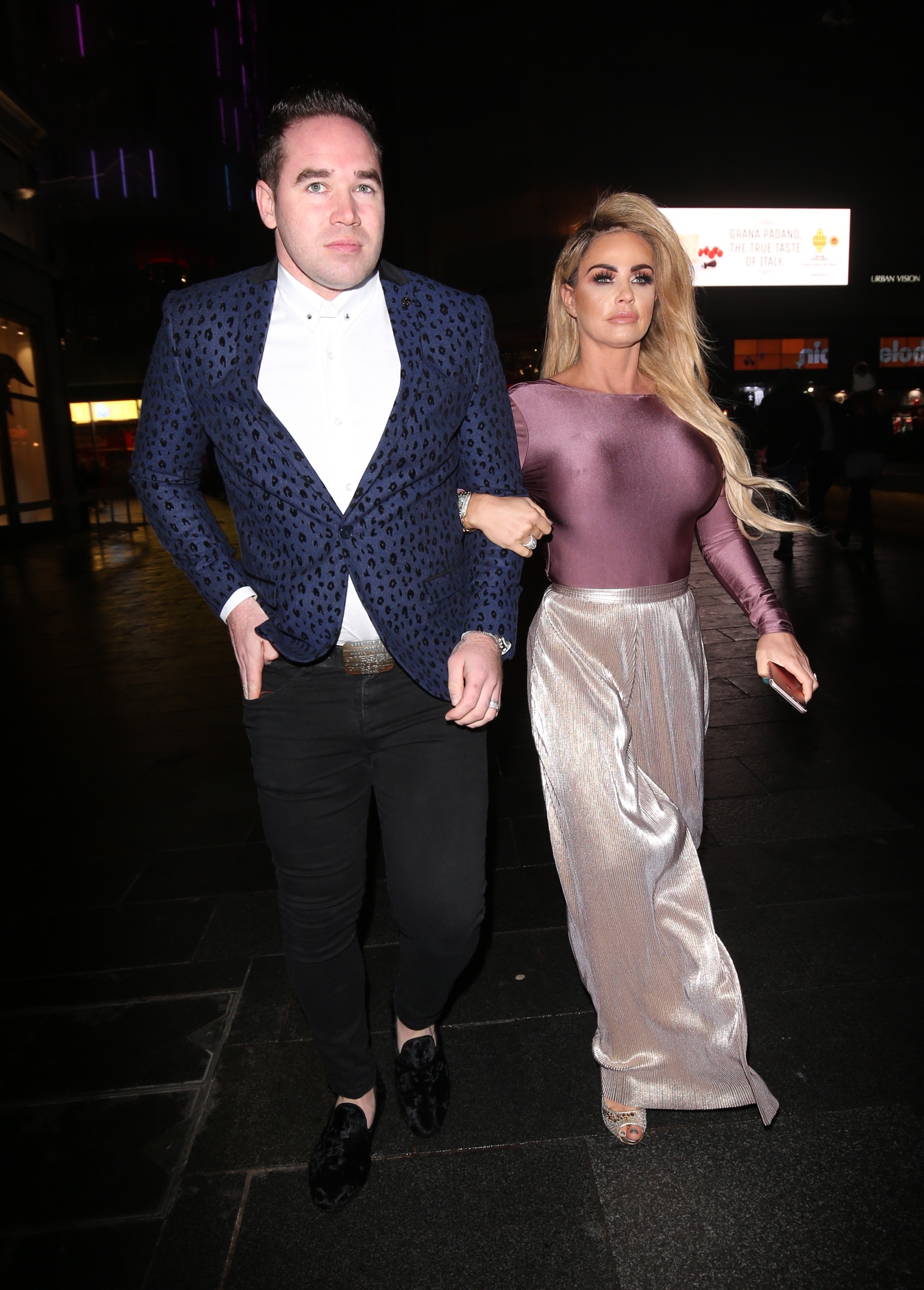 The pair split two years ago after five years together and Katie recently praised Kieran for making their split as "amicable" as possible, and wished him a "happy future" with his girlfriend Michelle Pentecost.

Writing on her Instagram story, she said: "Finally me and Kieran will be divorced in next few days and how amicable it has been and respect he is the first man not wanting anything from our divorce and wish him a happy future with Michelle.

"And now I'm free and will never give up that happy fairytale ending of one day getting married and having my family unit I desire (sic)."

Although she has wished the new couple all the best, Katie was previously banned from contacting Michelle for five years.

It came after she pleaded guilty to using abusive and threatening behaviour towards Kieran's new flame outside a primary school in Shipley, West Sussex, in September.

Katie - who was also fined £415 -had been accused of shouting a "tirade of abuse" at her estranged husband Kieran's new partner in the school playground with the intent to cause harassment and alarm or distress Michelle. 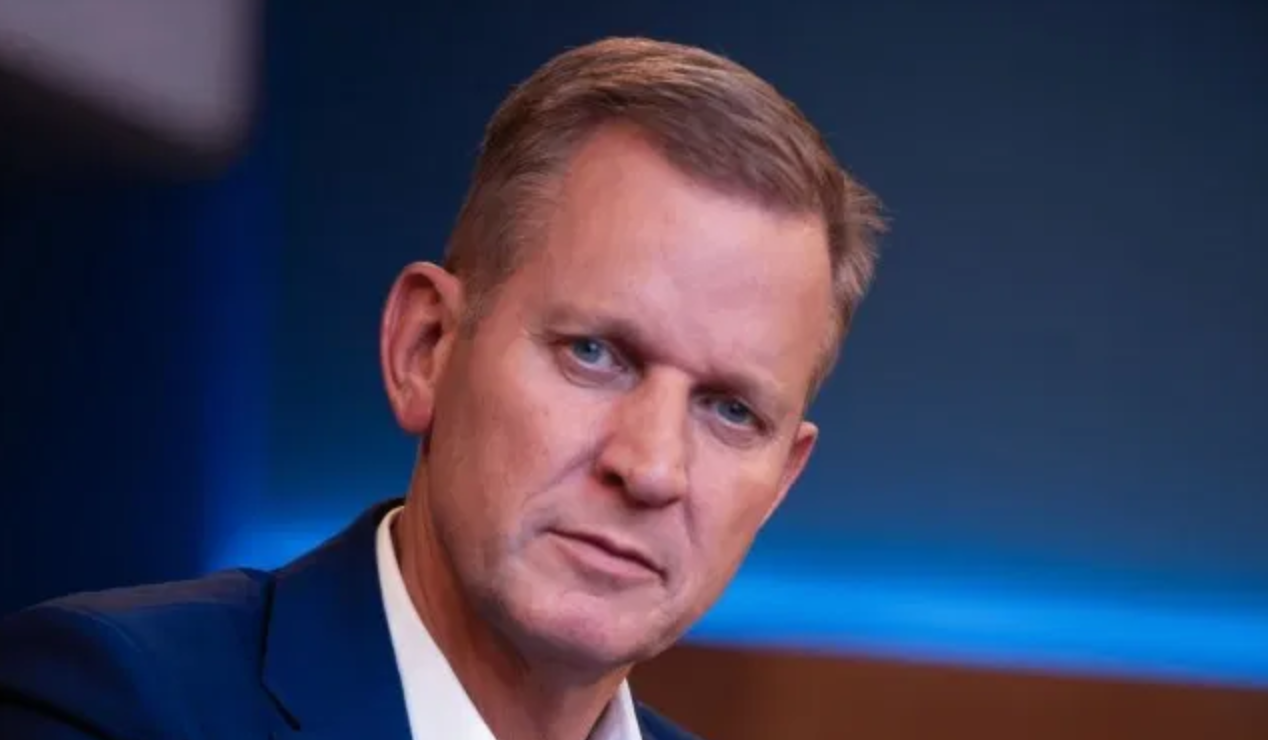