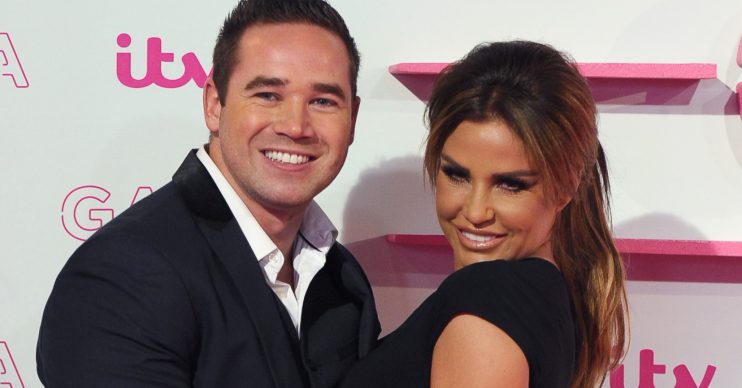 Katie Price to ‘finalise her divorce from Kieran within weeks’

The pair married in 2013 and share two children – Jett six, and Bunny, five.

They split for good in 2018 after he cheated on Katie with her friend.

Now The Sun reports that Kieran is keen to push the divorce forward, with friends convinced he will pop the question to new flame Michelle Penticost this year.

Read more: Thomas Markle urges Prince Harry to “man up and see him”

It’s also thought that Kieran has “given up any hope” of retrieving money that he claims he is owed by Katie, who was declared bankrupt last year.

Kieran has accepted that it is simply better just to move on and get on with his life.

The source said he has told his solicitors that he wants the divorce finalised as soon as possible as it would pave the way for him and Michelle to “take things to the next level”.

They said: “Katie is desperate to get the divorce sorted out – she has been for ages. But the whole thing was being held up because Kieran was holding out on hopefully getting some money he believed he was owed.”

They added: “However, with Katie’s current financial problems he knows there is no chance that will happen so he has accepted it is simply better just to move on and get on with his life.”

Read more: Ant and Dec to launch a “book of secrets” from their 30-year career

The source added that, while the divorce is on Katie’s “to-do list for 2020”, it is “also important” to Michelle.

“She adores Kieran and a lot of their friends expect them to go on and get engaged this year. But they obviously can’t do that and take things to the next level until things are sorted out with Katie,” they concluded.

Michelle currently has a restraining order out against Katie after an altercation in a playground.