Reality star Katie Price could reportedly face a whopping £20,000 fine over the new gym she plans to build at her home.

According to reports, the former glamour model could be in trouble with her local council if she goes ahead with the project without getting planning permission first.

She is also planning to build a beauty studio and an arena for her horses.

Katie, 41, is said to want a major overhaul of her country pile in Sussex, after her mansion fell into disrepair. But the reality star will need to file the mandatory paperwork before going ahead with the new gym, which would sit in the grounds of her estate. Katie would need to file the necessary paperwork (Credit: SplashNews.com)

An insider from Horsham council told The Sun Online, "There are no planning applications for that property right now. If she hasn’t put in an application before she starts building, she'll be in trouble."

Homeowners who do not seek planning permission for a new build in the area can be fined up to £20,000 and ordered to take down the structure.

Katie, who is now dating fitness trainer Kris Boyson, reportedly has plans for a big comeback, starting with her home. 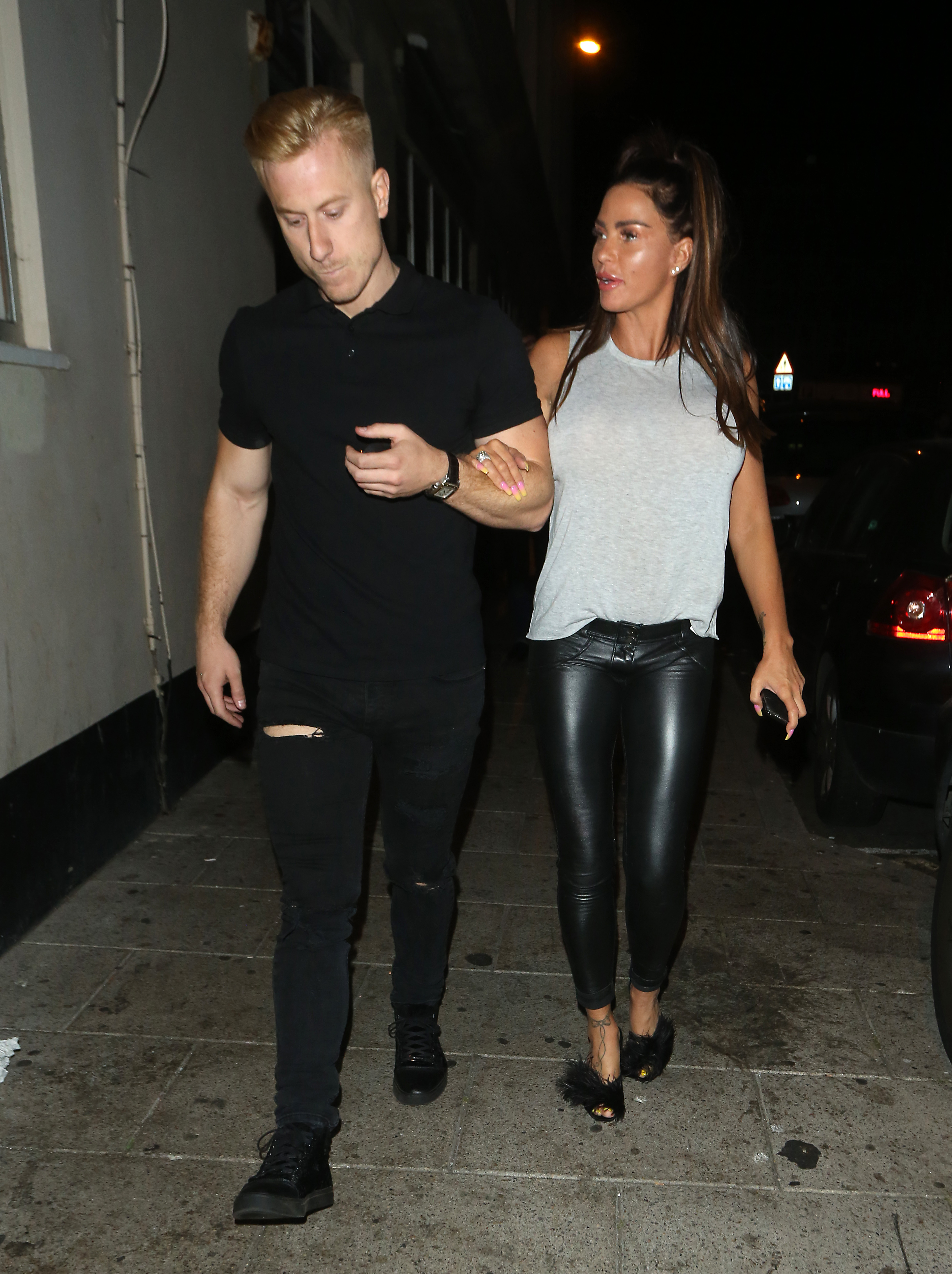 Katie reportedly wants a gym for herself and Kris (Credit: SplashNews.com)

If she hasn’t put in an application before she starts building, she'll be in trouble.

Another source told the publication: "Katie's planning this huge showbiz comeback and thinks she'll be a millionaire by the end of the year, so spending money on the house is actually an investment.

"She's building a beauty studio where she can film YouTube videos as part of her new vlogging career, and a small gym that Kris can work out of – something she always promised Kieran but didn't do.

"She's also building an exercise arena for her horses, too." 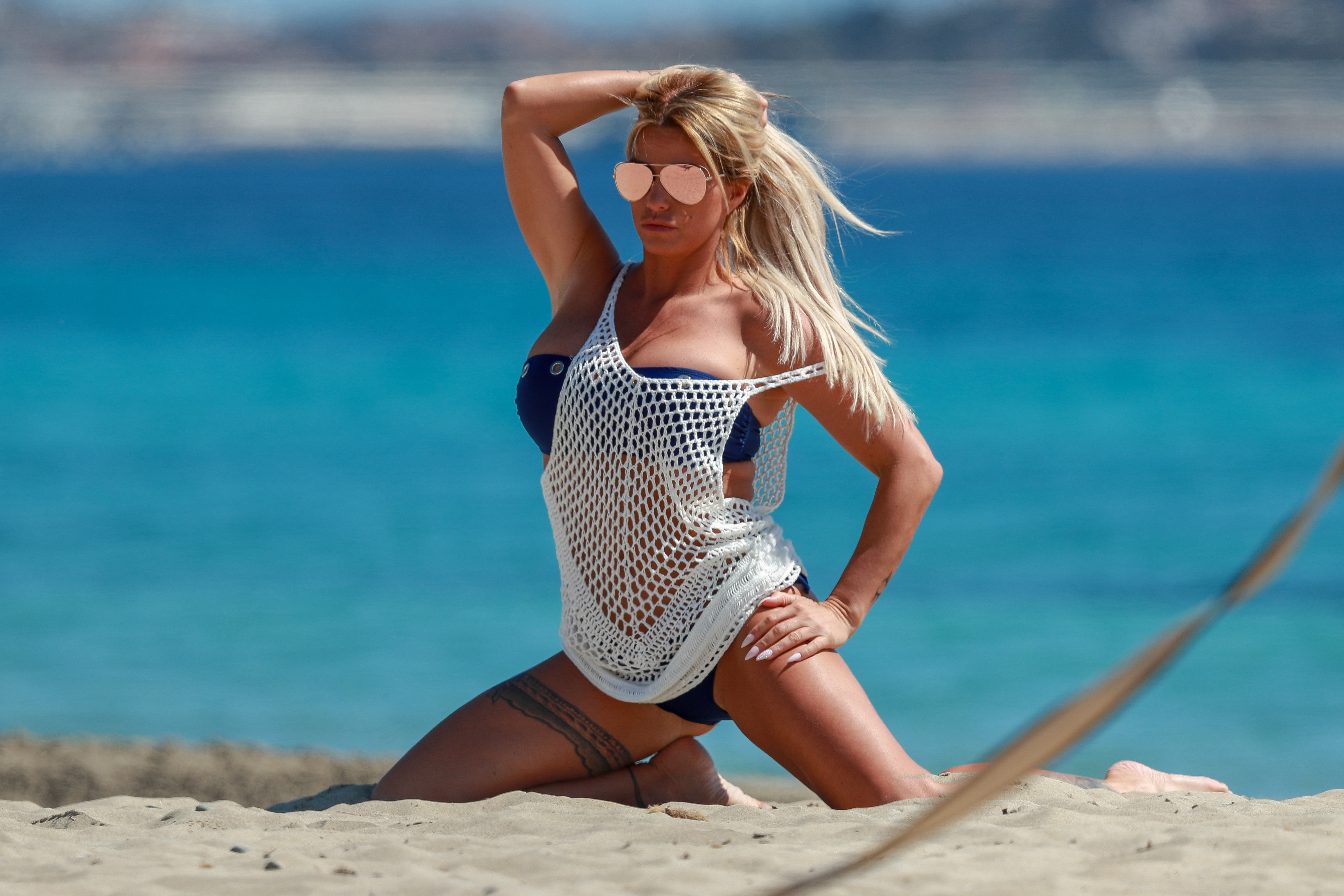 She plans to overhaul her body and her career (Credit: GTres / SplashNews.com)

A five-figure fine would be a nightmare, as the mum-of-five has already faced financial woes.

Last year, Katie narrowly avoided bankruptcy over an unpaid tax bill after reaching an agreement with her creditors.

Additionally, her clothing company KDC Trading shut down last month. The company had to close after Katie failed to file accounts for the firm since 2017.