The Duchess of Cambridge has returned to Wimbledon for the men's final with Prince William in tow.

William and Kate will be watching Roger Federer and Novak Djokovic.

They arrived several hours before the 2pm match, and took time to chat to Wimbledon employees and wave to the crowds. 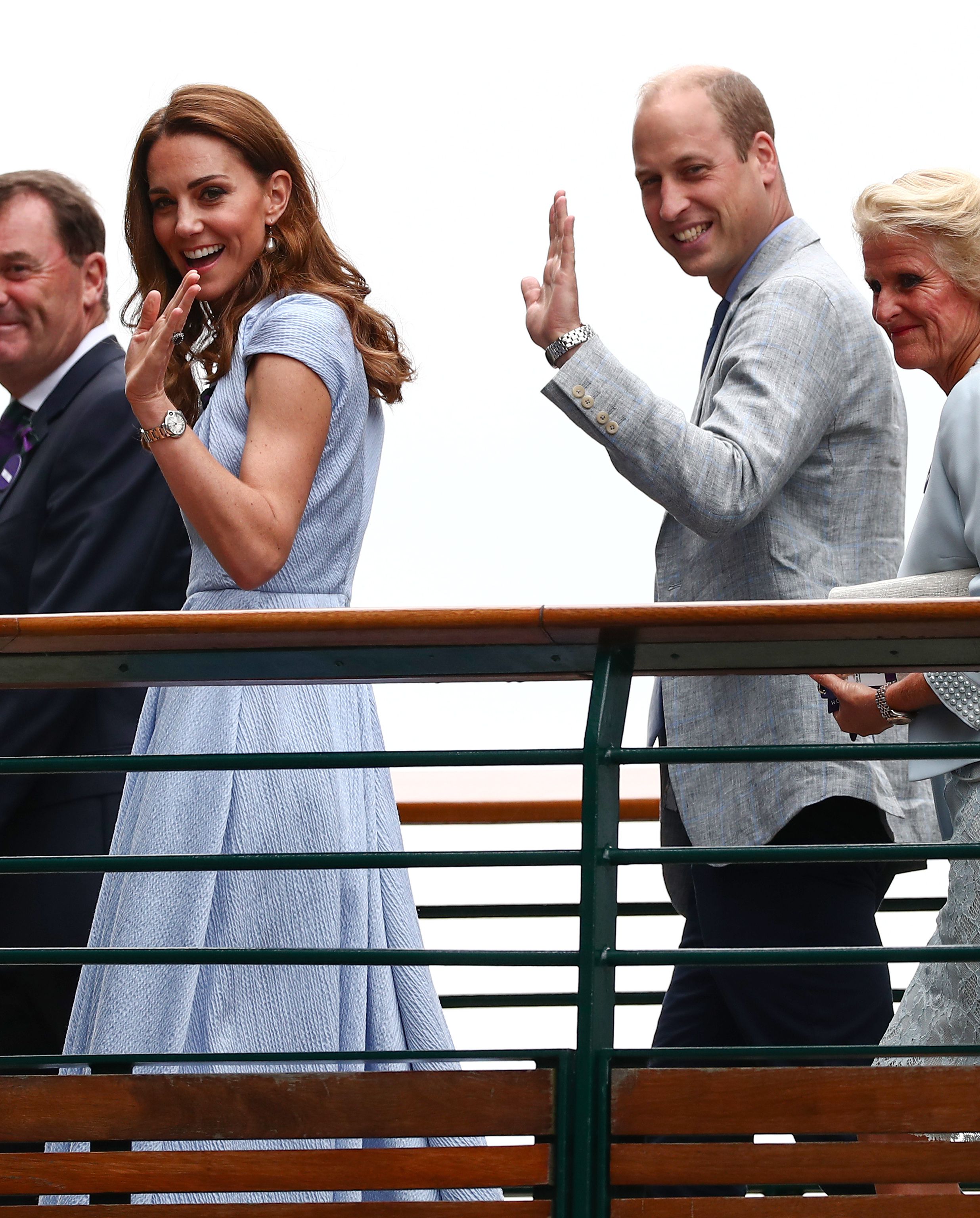 Kate and William wave at the Wimbledon crowds (Credit: Shutterstock)

The couple have been pictured chatting to the ball boys and girls, as well as stopping to talk with several Wimbledon officials.

She spent yesterday with sister Pippa and sister-in-law Meghan Markle for the Wimbledon women's final.

William and Kate took time to chat to Wimbledon employees 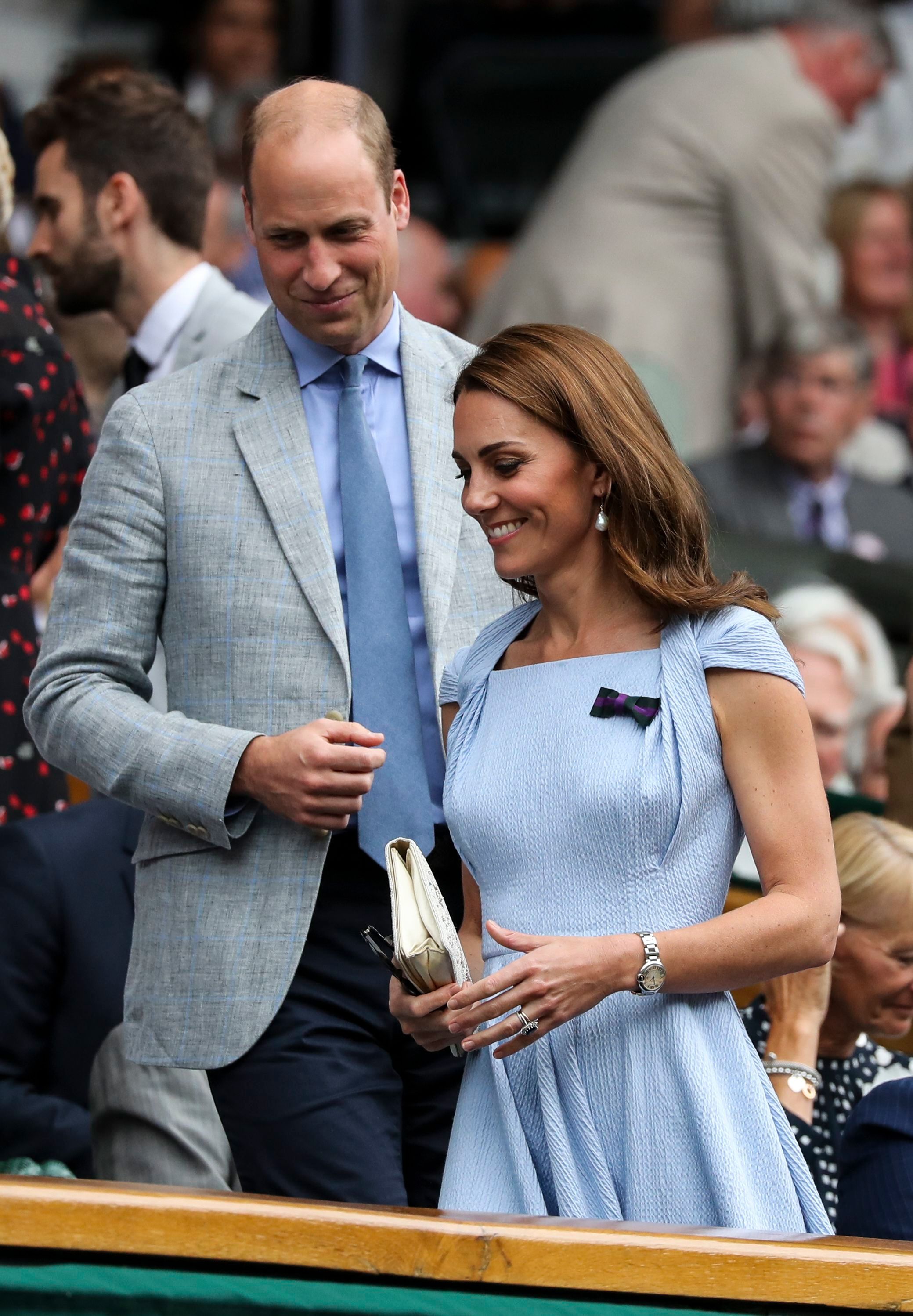 Perhaps proving that a feud between Kate and Meghan is in fact non existent, they did indeed seem happy with one another's company.

Meghan was there to support her friend Serena Williams in the Wimbledon women's final.

But her moral support didn't help the former Wimbledon champion, as she lost to Simona Halep 6-2, 6-2. 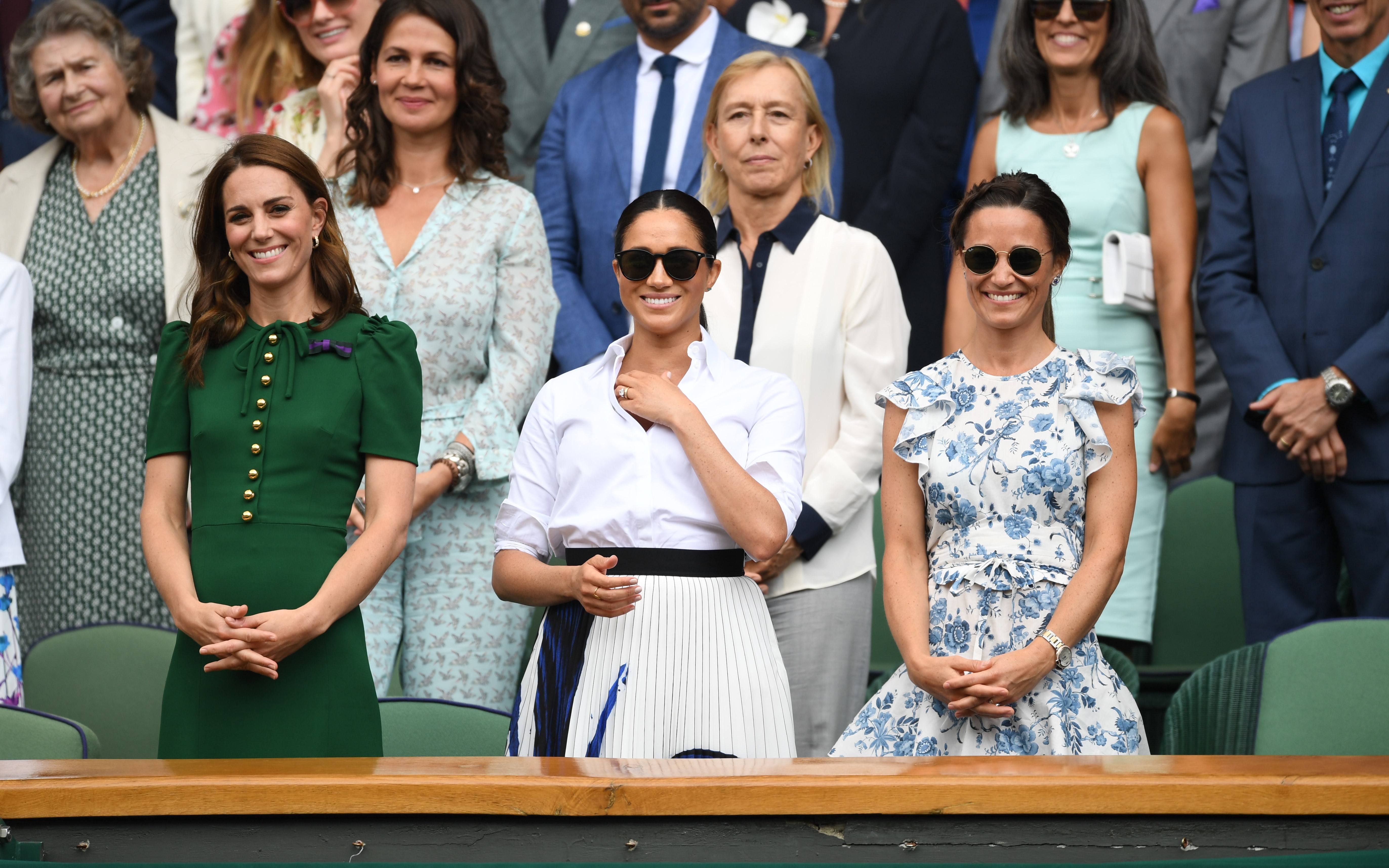 Giggling as Simona curtseyed before Kate she told her: "Really well done, honestly. It was so inspiring to watch. You played an incredible game. It was really, really impressive. So congratulations and enjoy the celebrations."