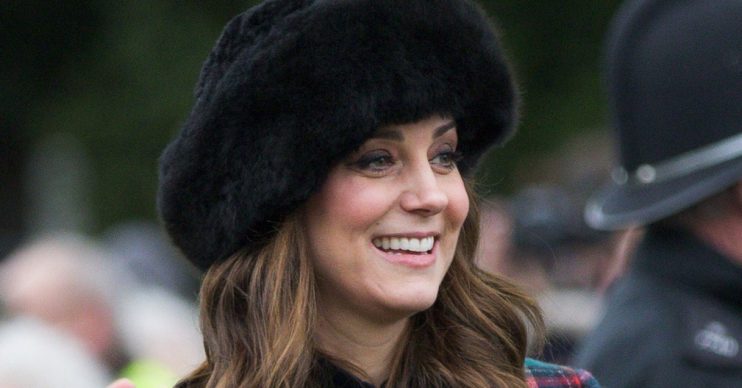 Kate Middleton reportedly worked on getting a “younger” look

Ever since she first appeared in the public eye, Kate Middleton has been seen as one of the world’s biggest style icons.

Her outfits have regularly graced the pages of newspapers and magazines, and she’s always seemed totally comfortable in what she’s been wearing.

However, it’s been claimed that the Duchess of Cambridge, 37, made a conscious decision to give herself a “younger and more modern” look.

According to a source quoted in People magazine, Kate made the change because she felt she needed “a little edge”.

The source told the magazine: “Kate felt like she was in a bit of a style rut and thought she needed a little edge.

“She’s consciously worked on getting her look to be a bit younger and more modern, and it’s worked!

“She looks amazing and is getting lots of compliments about it.”

Read more: Duchess of Cambridge wows in white as she arrives at Wimbledon

The summery look was rounded off with a mini Raffia bag.

Meanwhile, bookies have slashed their odds of Kate becoming pregnant again this year.

But Coral reckon the royal couple could add to their brood in the very near future.

A spokesman for the bookie, Harry Aitkenhead, told Express.co.uk: “We think that Will and Kate will add to their family in the next 18 months or so, so much so that we now make a pregnancy announcement during 2019 odds-on.”

Well, if Kate does pregnant again, she might have to buy herself a whole new wardrobe!