The Hollyoaks star, 44, was involved in a scuffle with Emmerdale actor Asan N'Jie, which led to the latter's sacking from the Yorkshire-based soap.

But now reports claim that Jamie had his eye on somebody else... Love Island's Amber Gill. 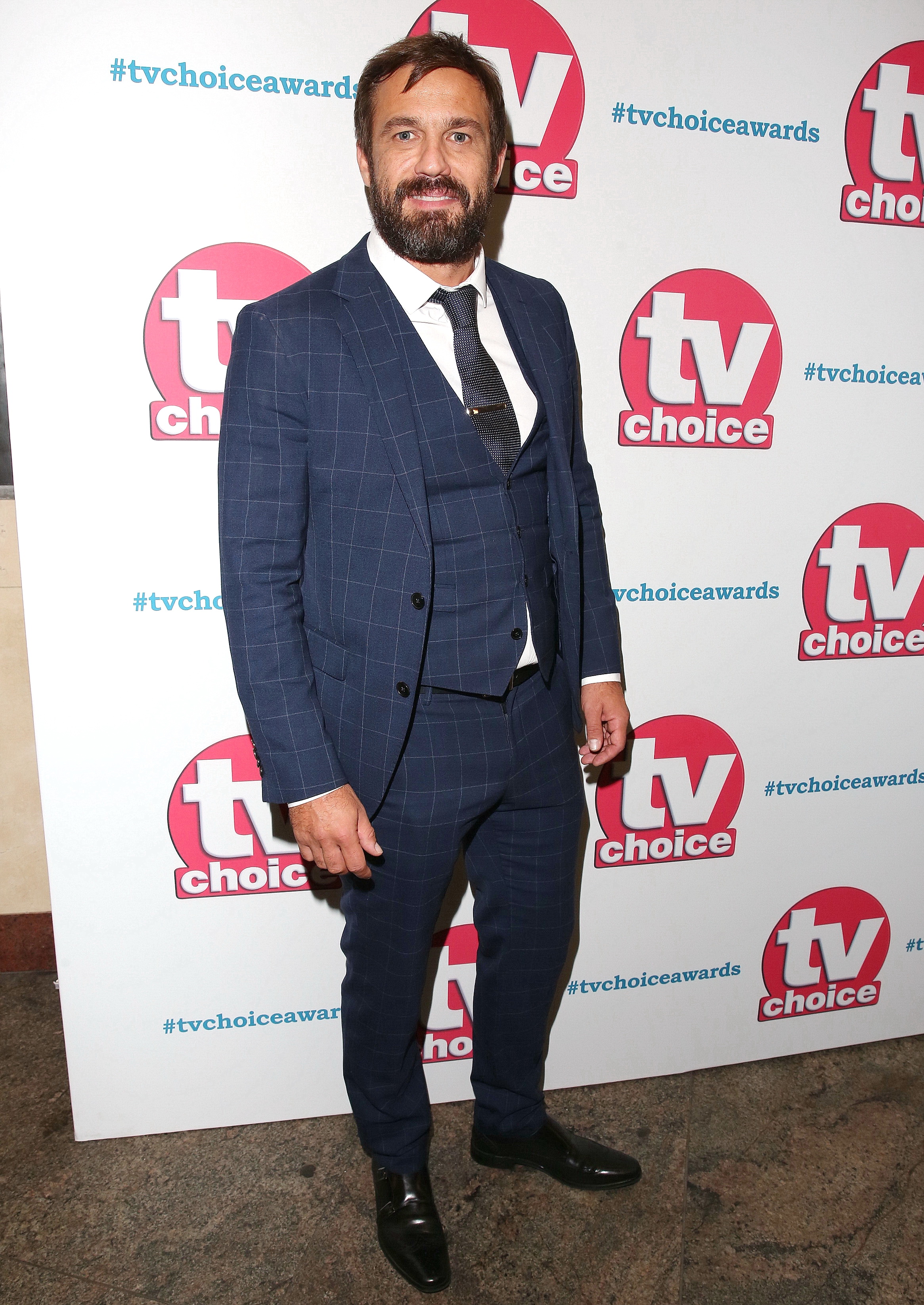 Read more: Amber Gill has confirmed that Greg O'Shea broke up with her via text

The Sun reports that the newly single Love Island winner, 22, 'swapped numbers' with Jamie, who's twice her age.

They hit it off and didn’t want to leave it there.

"They hit it off and didn’t want to leave it there," a source was quoted as saying.

"Their chat was quite raunchy and Amber has been getting really excited about it.

"She doesn’t care that he’s a much older man and knows she’ll have fun. They’re trying to organise a date." 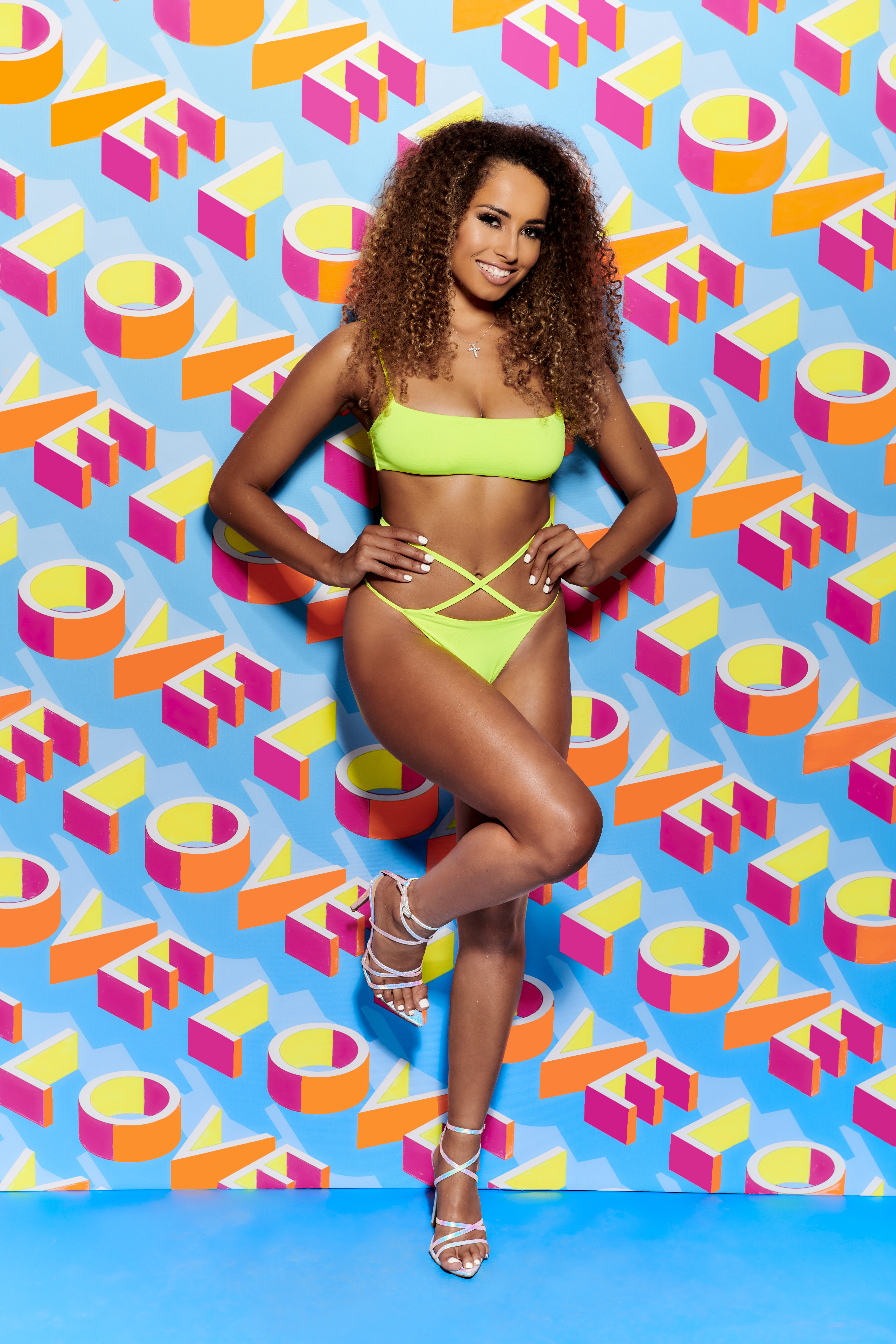 These revelations come after Asan and Jamie's well-publicised bust-up.

Asan was caught on camera at the ceremony threatening to stab and kill Jamie.

He was suspended the following day and is reported to have called Jamie before he was sacked from his role on the long-running soap.

Asan, who has played the soap's Ellis Chapman for a year, was seen in video footage from the bash apparently being being held back as he confronted Jamie in an ugly altercation that took place at 11pm. 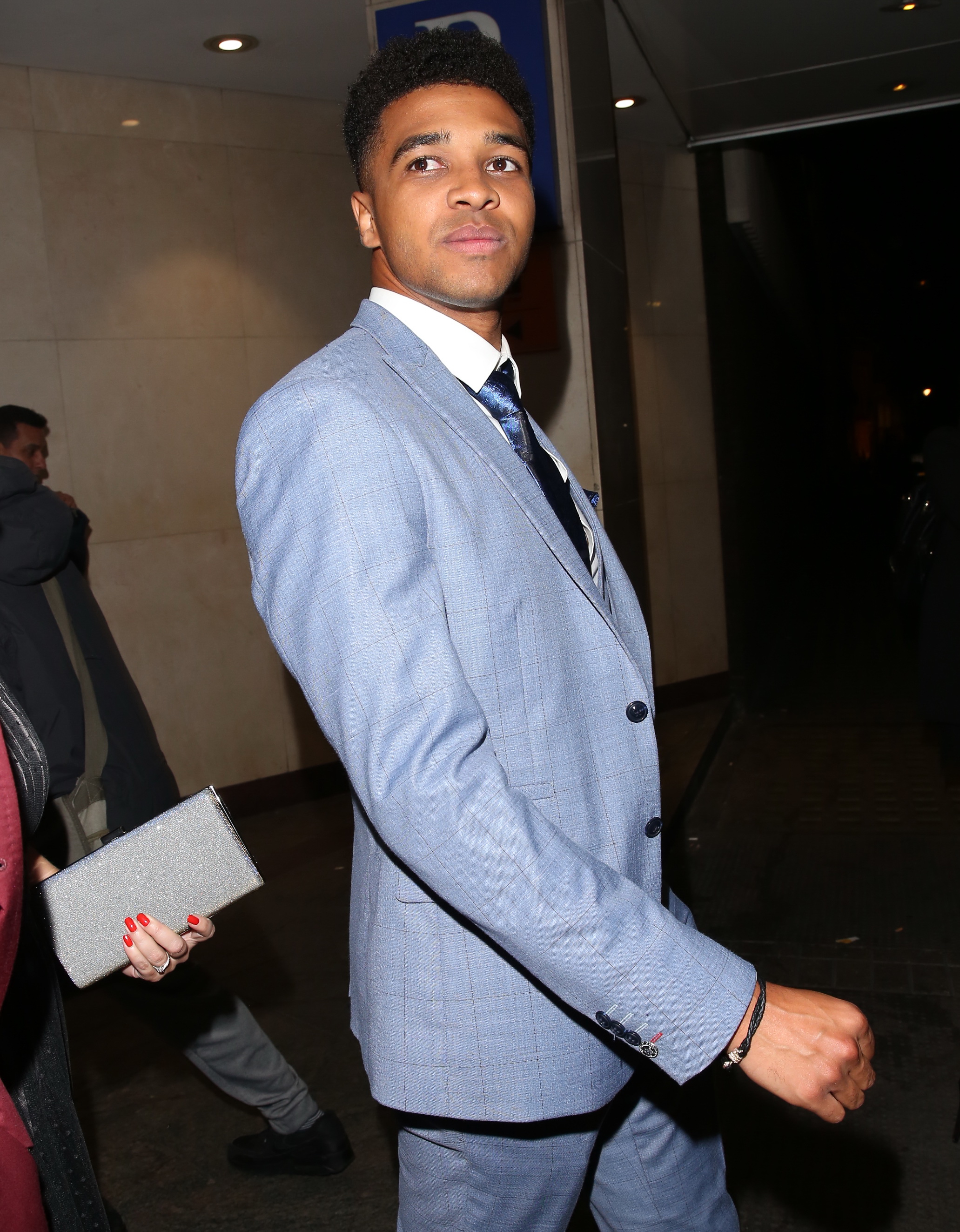 Read more: Asan N'Jie's shameful historic tweets are unearthed as the actor is sacked from Emmerdale

According to a source, The Sun claims the pair fell out "over money".

As well as acting, Jamie runs Manchester's First Take Acting School – and it's claimed he was managing an up-and-coming actor and secured him a role in Emmerdale.

A source said: "Jamie had guided this young lad's career and was responsible for him landing a gig in Emmerdale."

They added that, since then, the young actor has decided he wants to leave the agency – but Jamie still wants the commission he's owed.