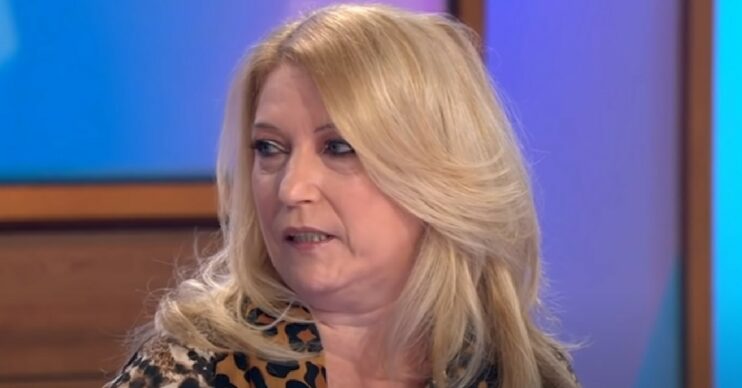 The toddler's death shocked and horrified the nation in 1993

The mum of James Bulger, Denise Fergus, penned a heartbreaking tribute to her son 29 years since his tragic death.

James was just two-years-old when he was murdered back in 1993.

Today 29 years ago I found out & knew my life would change forever.💔
Thanks to everyone who sent lovely and kind messages over the last couple of days & once again remembering my son James.
Your words mean alot to me & my family, I know you’ll always keep him in your hearts.❤💙 pic.twitter.com/5mRCokMmfH

“Today 29 years ago I found out & knew my life would change forever,” Denise tweeted.

“Thanks to everyone who sent lovely and kind messages over the last couple of days & once again remembering my son James.

“Your words mean a lot to me & my family, I know you’ll always keep him in your hearts.”

Denise posted a picture of James smiling at the camera alongside the tweet.

Since it was posted, Denise’s tweet has picked up over 36,700 likes. Over a thousand users posted tributes in the replies too.

Hundreds and hundreds of Denise’s followers flooded the comment section to show their support for her and her late son.

“My thoughts and prayers have been with you and your family Denise ever since James was taken away from you, I can’t even begin to equate with your pain, but what I can do even after all these years is hold you in my heart,” one of her followers said.

“That beautiful little face will stay etched in so many people’s hearts & minds. The hatred I felt towards those despicable boys that did it & the utter despair I felt for you feels like only yesterday. Your strength, courage & dignity is beyond me. RIP James,” another said.

“29 years wow… Remember this like it was yesterday. Still a story that upsets a lot of people, even after all these years,” a third said.

“No-one will forget that sweet little face and weep at what happened to him,” another wrote.

CCTV footage showed Robert Thompson and Jon Venables leading James away after his mother had briefly taken her eyes off him.

Thompson and Venables, who were 10 at the time, brutally tortured the two-year-old, before killing him in cold blood.

Read more: James Bulger killers: Where are they now and did they ever admit their guilt?

Thompson and Venables were charged with abduction and murder on February 20, 1993, and found guilty in November 1993.

This made them the youngest convicted murderers in UK history.

The murder of James Bulger has gone down as one of the most horrific and disturbing crimes in recent history.