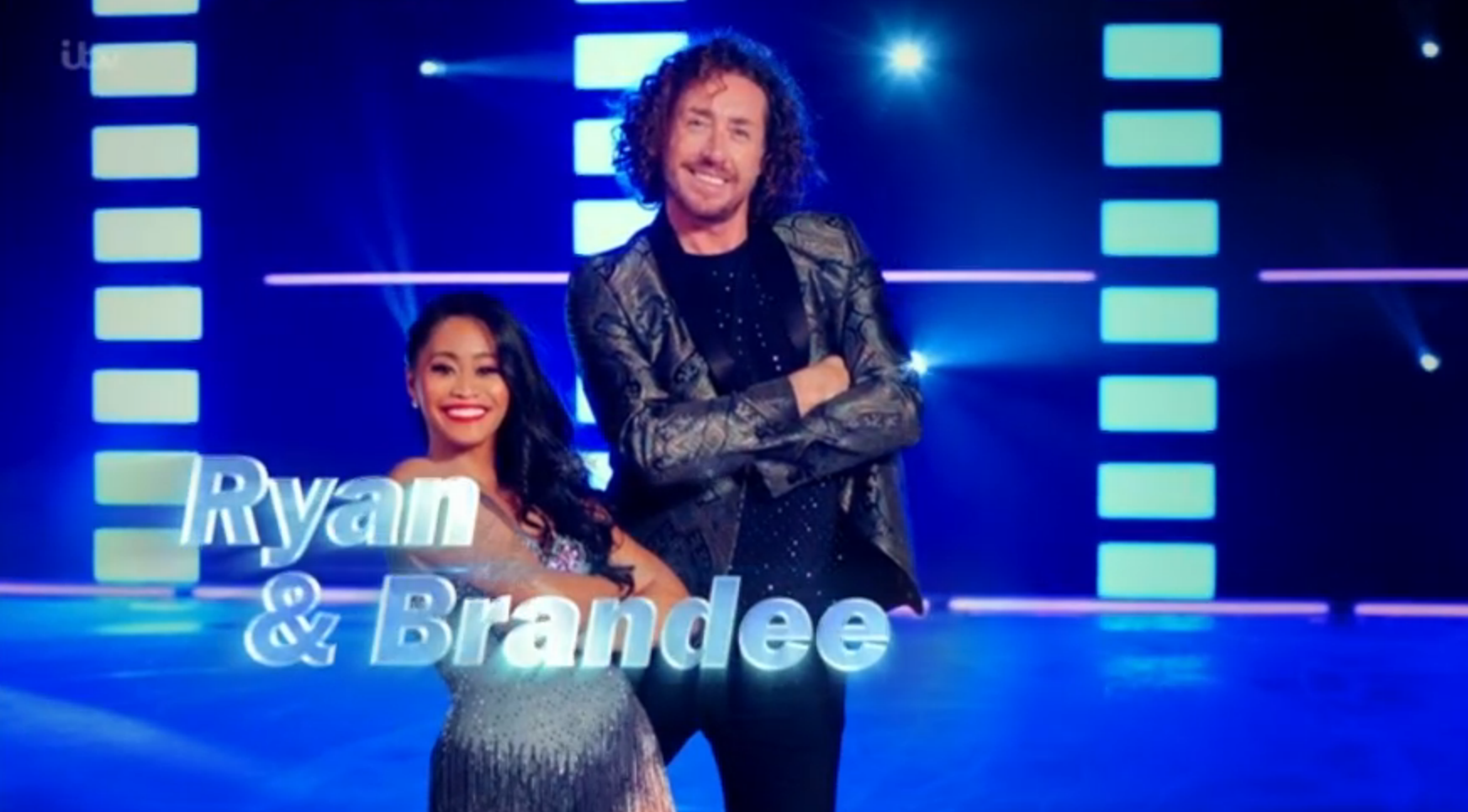 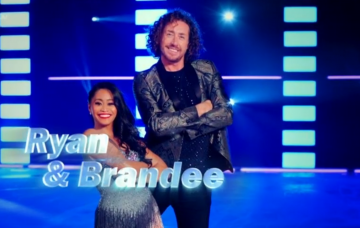 He had a bye through to next Sunday

Dancing On Ice star Ryan Sidebottom is aiming for a comeback next week after he was forced to pull out of tonight’s live show with injury.

Viewers saw the moment the cricketer was left devastated when coach Karen Barber broke the news that he would not be allowed to compete.

Ryan’s groin injury, a Grade I abductor strain, means he was given a bye through to next week.

But speaking to hosts Phillip Schofield and Holly Willoughby, he said hd had “no option” but to recover in time to skate again next time.

Ryan was shown in his training VT waking up feeling sore following the previous day’s rehearsals.

Read more: Dancing On Ice star Ryan Sidebottom out of the show on medical grounds

Despite receiving treatment from the physio, Karen told him that his injury meant he couldn’t take part in this week’s show.

Ryan replied: “It’s quite hard to take. I feel a bit disappointed.”

Appearing on the live programme, he added: “It’s a horrible feeling but everyone has been amazing.

“The messages I’ve had on social media have been overwhelming.

“You want to go through on merit, so it’s very disappointing.”

Asked by Holly whether he would be ready for next week, Ryan said: “Of course, I’ve got no option. I don’t want to miss another week.

“Everybody has been great and shown a lot of love, so I’ve got to go out there and improve on last week.”

Hope to see you back on the show next week #DancingOnIce

* Dancing On Ice continues on ITV next Sunday.

Should Ryan have been given a bye? Leave us a comment on our Facebook page @EntertainmentDailyFix and let us know what you think!