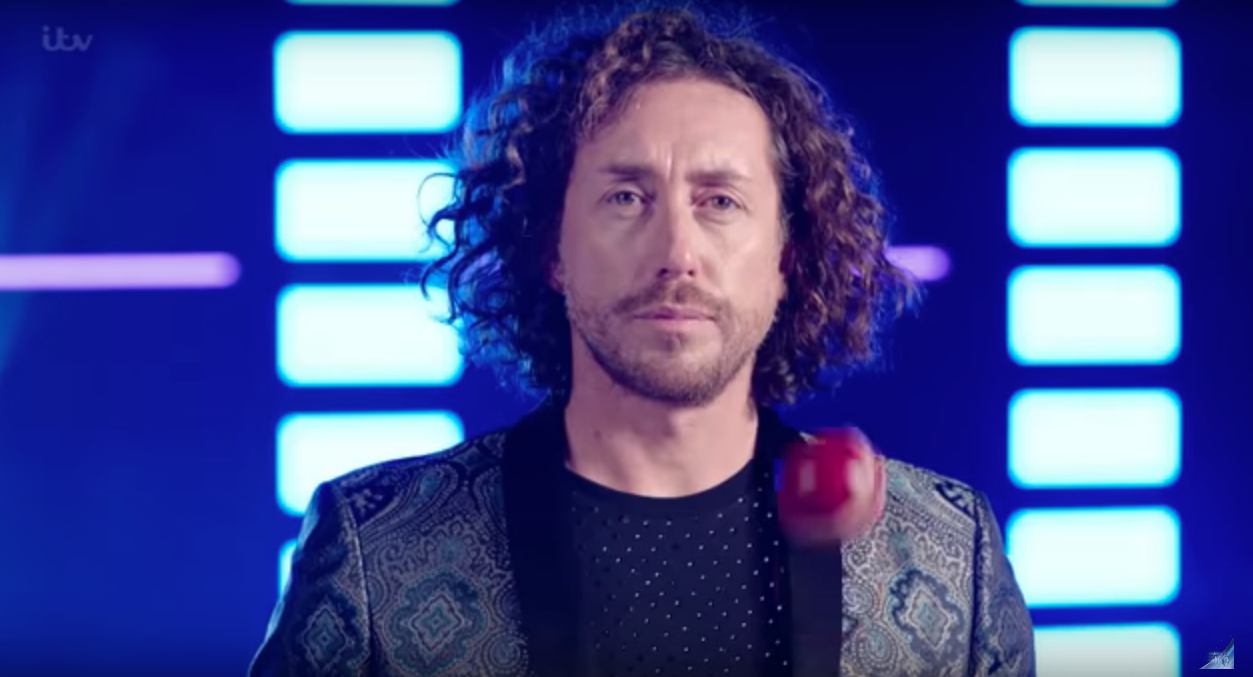 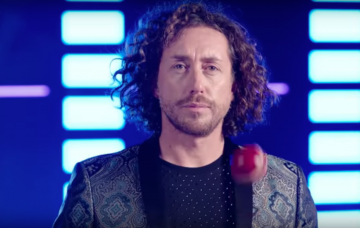 Ryan Sidebottom has admitted he is “gutted” to be missing out on tonight’s Dancing on Ice live show due to injury.

The former England cricketer has suffered a Grade I adductor strain and has said he’s devastated to be missing out on the chance to compete alongside the other celebrities.

In a statement, Ryan – who is partnered with Brandee Malto – said: “Me and Brandee are of course very gutted not to be able to perform this weekend, but I’m focusing on getting back on the ice as quickly as I can.

“I want to thank everyone who has championed us so far, the support has been overwhelming.

Read more: Gemma Collins ex-boyfriend opens up on life with The GC

“I’m also extremely grateful for all the support from my fellow contestants and I can’t wait to watch them all perform tomorrow night in the studio. I’ll be cheering them on!”

Ryan’s groin injury means he will automatically go through to next week’s show – and won’t have to face the public vote this week.

Prior to his injury, Ryan said he was relishing his DOI experience – even though it’s has turned out to be a tough task.

Ryan, 41 – who retired from cricket in 2017 – said: “Make no mistake, it’s definitely the hardest thing I’ve ever done but it’s been so much fun and I’ve had such wonderful support from the public with many lovely messages on Twitter and Instagram.

“Skating is really difficult but I’m really enjoying the ride and am just trying to give it my best.”

TOWIE cast member Gemma Collins is also suffering with knocks, complaining about a torn rotator cuff and a knee injury.

And ex Strictly pro James Jordan also hinted he may be too injured to participate, telling fans: “I’m in so much pain this week.” 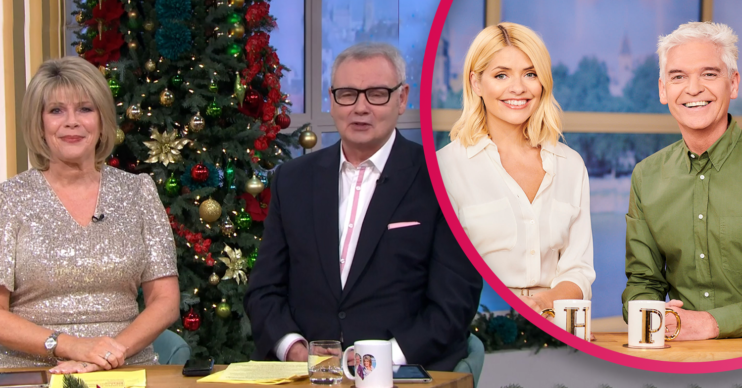