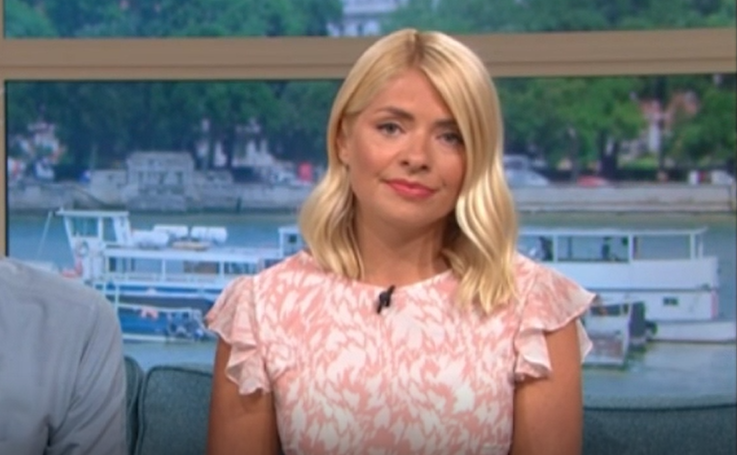 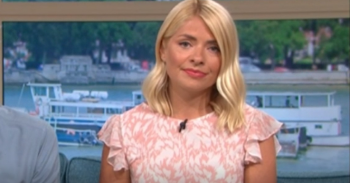 She thanked them for their kind words

Holly Willoughby’s eldest son Harry enjoyed a night to remember as he spent an evening with Premier League football stars.

Harry, nine, was snapped standing outside Emirates Stadium in north London, taking in the vast size of Arsenal’s ground, following a charity event.

The Arsenal Foundation uses the power of football to inspire young people in the capital and overseas.

And it certainly seems young Harry was roused by the bash, with his famous mum sharing the pic with her 5.4million followers earlier this afternoon.

As has become customary with the rare images of her children the mum-of-three uploads to social media, Harry’s face was not visible.

She captioned the photo: “Harry … feeling truly inspired after the most wonderful night for the @arsenal_foundation#nighttoinspire.”

Indicating Harry may have met his footballing idols, she continued: “Thank you to all the players for their time and kind words.

“Keep up the incredible work that the foundation does, making a huge difference to young people’s lives at home and across the globe.

Read more: Eamonn Holmes rants at Ruth Langsford during their first day back on This Morning

It is believed the fundraising event pulled in £428,000 on the football star-studded night.

Despite Holly’s decision to shield her children on social media, her family seem to have featured more regularly than previously in recent weeks.

She gave fans numerous glimpses into her idyllic family holiday in the Maldives over Easter, showing Harry with Belle, 8, and Chester, 4, looking up at a dramatic sunset.

And Hols also marked Belle’s recent birthday – also while they were away – with a heartwarming image of her little girl gazing at a rainbow on the horizon.