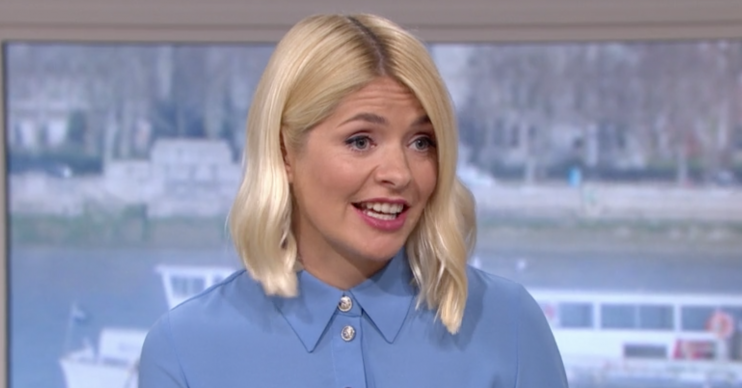 This Morning star puts her foot down

TV’s Holly Willoughby has revealed the strict parenting rule that she insists her daughter Belle must follow.

Opening up on This Morning, Holly shared the rare insight into her family life during a chat about boys having long hair at school.

Holly revealed that she doesn’t allow her eight-year-old daughter – who has long hair – to wear her hair down at school.

The presenter said it was because she didn’t want Belle to catch head lice.

Holly admitted that she “hates” the thought of her middle child catching the “dreaded” nits.

I always hate it when that dreaded letter comes round and there’s head lice in the school and they’ve all got their heads together.

She said: “I’ve got young children and my daughter, she’s got long hair, she always wants to wear her hair down at school.”

However, Holly revealed: “I always say to her: ‘You can’t darling, you have to put it up.'”

She added: “Because I always hate it when that dreaded letter comes round and there’s head lice in the school and they’ve all got their heads together.”

At Halloween, Holly shared a picture of blonde Belle decorating a pumpkin with her hair in a ponytail.

While she also shared a snap of the tot with her long hair in braids.

Holly – along with husband Dan Baldwin – is mum to Belle and her brothers Harry, 10, and Chester, five.

The star also made hearts melt earlier this week as she revealed a sweet gesture her niece made to her youngest son.