MasterChef host Gregg Wallace has revealed that he and his wife Anna "can't have any more children".

The pair welcomed son Sid together seven months ago.

Gregg revealed that his wife of three years, who is just 33, has been advised to have a full hysterectomy after suffering from endometriosis since her teens. 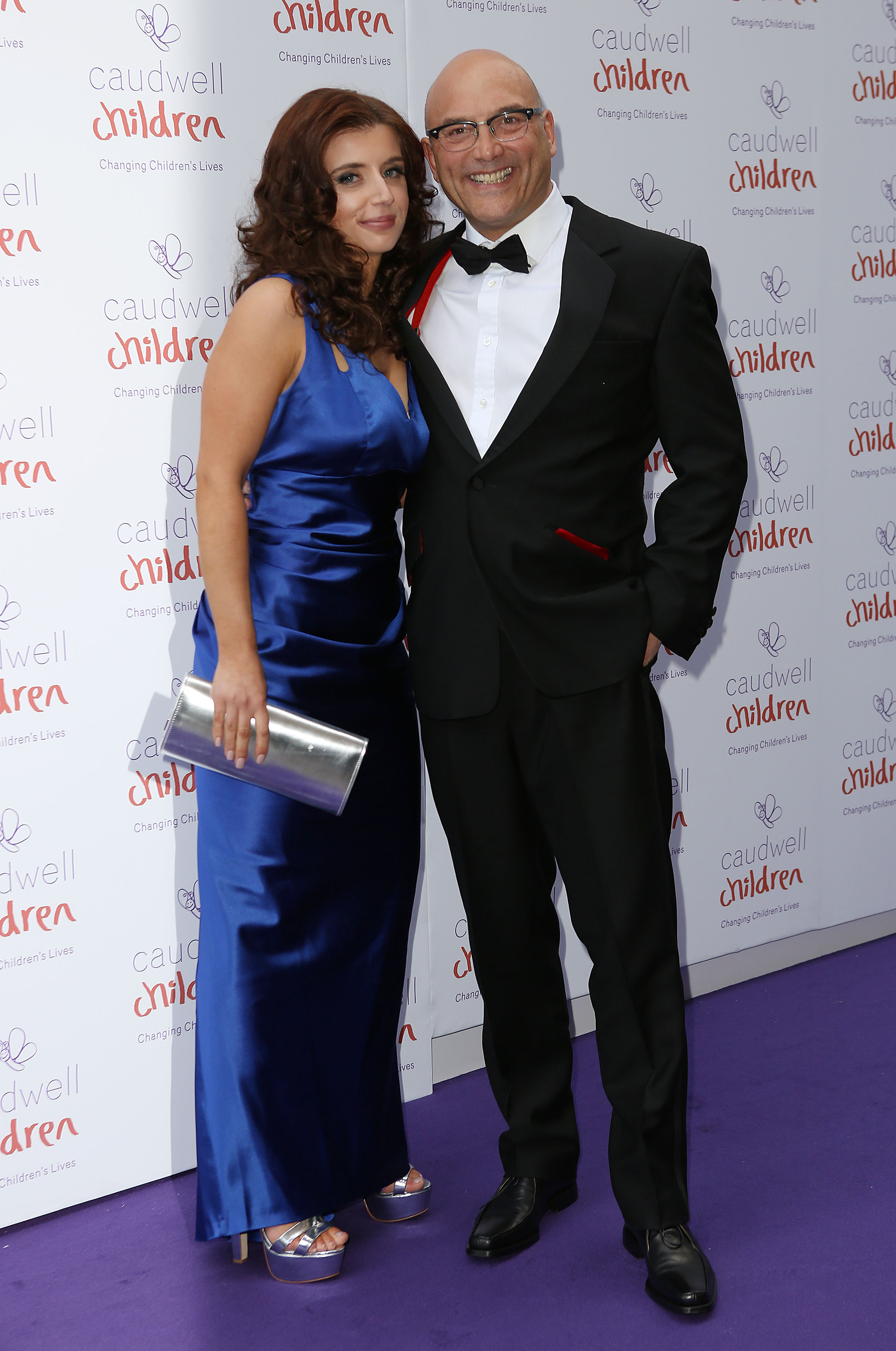 Gregg has been married to Anna for three years and they have a son together (Credit: Splash News)

Anna has been in extreme pain became of the condition since welcoming Sid in April.

She will have the op, which will also see part of her intestine removed, early next year.

Doctors told the couple – who have a 21-year age gap – that they were surprised Anna was able to fall pregnant with Sid, given the severity of her condition.

However, she admits that having their "miracle" son makes the prospect of the operation a little more bearable.

"Having a hysterectomy without having already had a child, would have been horrendous," she admitted. Gregg said he is looking forward to Anna being out of pain (Credit: Splash News)

Anna added: "I’m on pain relief every day. After the operation, there’s less chance of it coming back again. I just want to get rid of it and recover."

Gregg has two older children, Tom and Libby, from his second marriage.