He married actress Jessica Biel back in October 2012, with the pair having what is thought to be one of the strongest marriages in showbiz.

Now, however, singer Justin Timberlake has reportedly been seen 'holding hands' with a co-star during a "boozy" night out.

In new pictures, the SexyBack singer can be seen out in New Orleans in the United States with his co-star Alisha Wainwright.

They star as on-screen lovers in upcoming film Palmer. 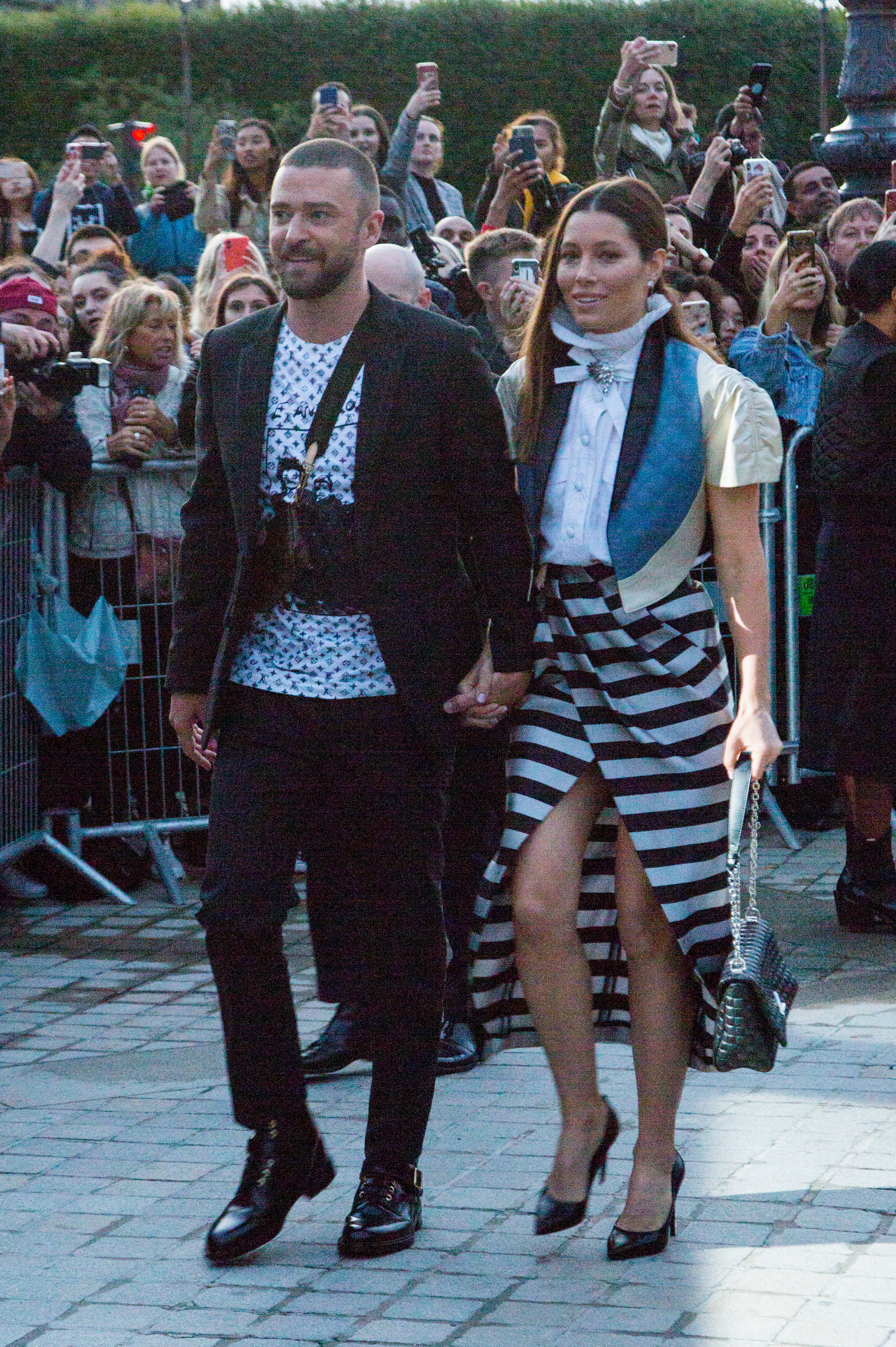 The Sun claims Alisha was seen 'touching the knee' of Justin, before 'he took hold of her hand'.

The pictures are believed to have been taken around midnight and seem to show the pair chatting at a table on a balcony overlooking the street.

They were smiling and laughing.

One onlooker is quoted as saying: "They were smiling and laughing."

They are reported to have added: "At one stage he grabbed her hand and rested it on his knee. She then gently started stroking his leg." 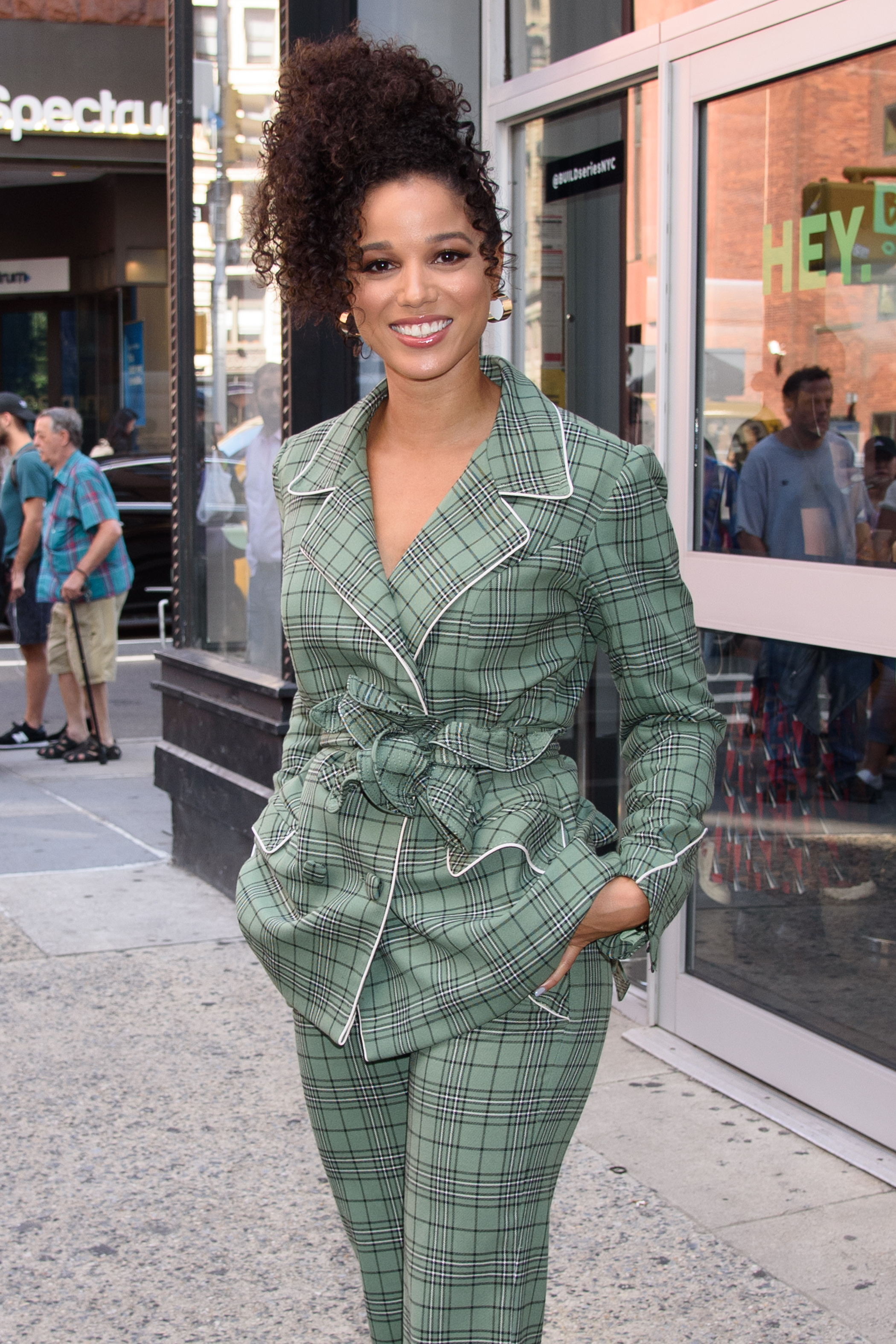 The onlooker is also said to have claimed: "Then he clutched her hand with both of his and was playing with her hands."

Justin's wedding ring could not be seen in the pictures. 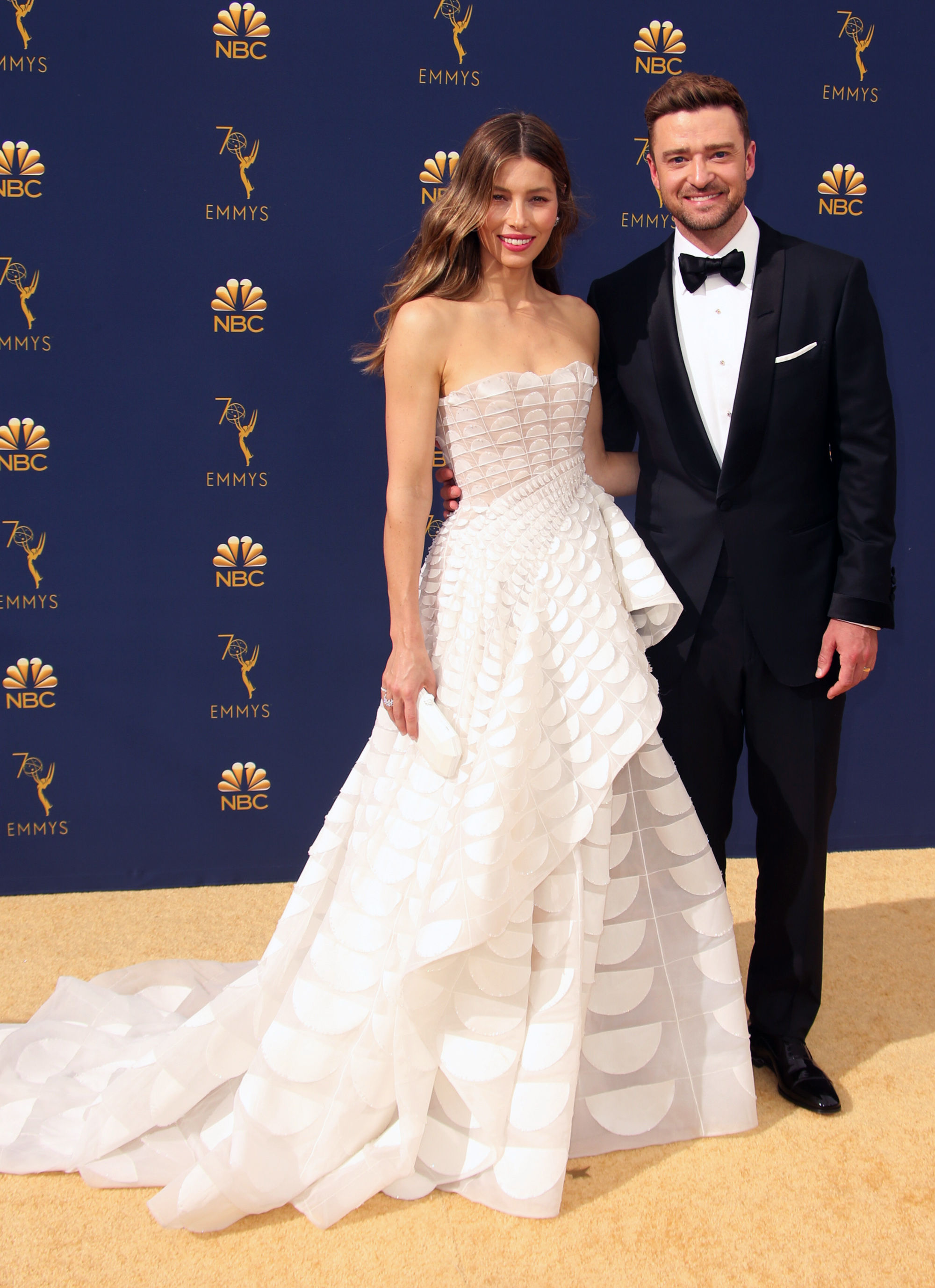 Justin and Jessica are thought to have one of the strongest marriages in showbiz (Credit: Splash News)

It's claimed Justin and Alisha were alone on the balcony for 40 minutes, before going inside. It is also believed they left via a rear exit at 12.30am.

Justin and Jessica share one son, Silas, who is four.

Ent Daily has contacted reps for Justin for comment.