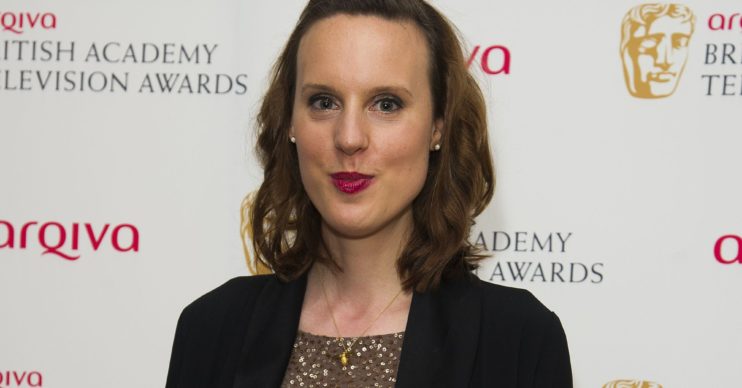 Leicester Police confirmed an incident with a newspaper

Great British Bake Off winner Frances Quinn has reportedly been banned from Waitrose in Market Harborough after being accused of shoplifting.

Undercover security guards allegedly suspected that she had not paid for her shopping, which included flour and eggs.

They intervened, and the store called the police.

Frances won the show in 2013 with a three-tiered wedding cake.

But after police interviewed her, they decided not to take any further action.

She was then banned from the store after agreeing to hand the items back.

Leicestershire Police confirmed to The Sun a 38-year-old woman from that area has been banned from entering premises over claims of shoplifting.

A spokesman told the newspaper: “A woman had entered the shop and was detained when she tried to leave without paying for goods.

“She admitted her involvement to officers and the ­matter was dealt with by way of a community resolution.”

That means the offender does not end up with a formal police record.

But the offender should admit the offence and the victim has to be happy with this method of informal resolution.

Ent Daily has contacted reps for Frances for comment.

According to The Sun, Waitrose said: “We respect the privacy of our customers.”

On GBBO, Frances beat Ruby Tandoh, 21, and Kimberley Wilson, 30, and proved to judges she was more than just style over substance.

Great British Bake Off judges back then included Paul Hollywood and Mary Berry.

Frances has not yet commented on the accusations but posted on social media a couple of days ago to reflect on an incredible construction of tiffin slabs, cherry bakewells, meringues, truffles and biscuits she made for her friends’ wedding.

What do you think of this story? Go to our Facebook page @EntertainmentDailyfix and leave a comment to let us know your view.