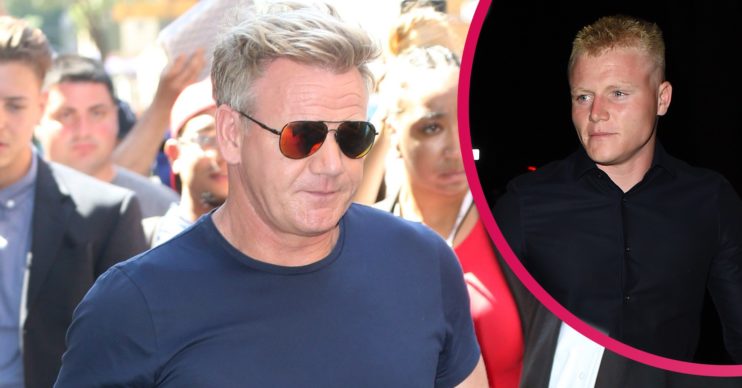 Gordon Ramsay says he couldn’t be prouder of his son Jack as he joins the Royal Marines.

The Hell’s Kitchen star shared a heartfelt message to his eldest son on Instagram today (October 9), telling followers: “What an amazing achievement.”

The 20-year-old was also congratulated by his sisters Holly and Megan, who posted touching tributes of their own.

Sharing a shot of Jack in his uniform, Gordon wrote: “Can’t tell you enough how proud I am of this young man Jack Ramsay you’ve made me feel like the proudest father today.

Twin sister Holly followed the post, saying: “Could not be prouder of my womb buddy, best friend and role model x love you.”

In one, the entire Ramsay family posed together for a snap.

David Beckham said: “We love you Jack and we are so proud of you.”

Romeo Beckham added: “So proud of you jack ♥️.”

The famous family often take to social media to update their followers on everyday life.

In a recent photo, Gordon’s kids proved just how close they are as they labelled themselves the “fab five” in a sweet post.

The snap showed the five siblings bundled together for a selfie.

The TV chef shares his brood with wife Tana, with baby son Oscar being their youngest.