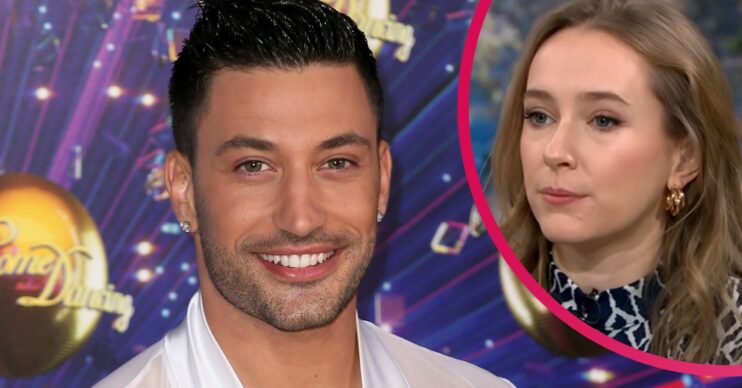 The EastEnders actress was the first deaf contestant to appear on the BBC show and used the platform to make history.

The 27-year-old called for British Sign Language (BSL) to become an official language.

The British Sign Language Bill looks set to be given the green light by the Queen.

The post read: The BSL Bill has now completed all the parliamentary stages in both Houses, and it is ready to receive Royal Assent.”

In addition, it said: “[It] has passed its final reading in the House of Lords and set to be legally recognised as its own language.”

Gio tagged Rose in his Instagram Stories and wrote: “Be proud @roseaylingellis for what you have done.”

The British Deaf Association says without legal protection, an interpreter is needed in medical and educational settings.

Rose told the BBC: “If I go to the doctor and there’s no interpreter it means I have to bring a family member with me. But I don’t want that, I want privacy.”

In addition, UK government minister, Chloe Smith, said: “Legally recognising British Sign Language in Great Britain is a significant step towards ensuring that deaf people are not excluded from reaching their potential.”

The actress certainly reached her potential on Strictly.

Rose wowed the judges with her emotional performances, which often left the audience in tears.

Meanwhile, Giovanni adored his partner and learnt sign language to communicate with her.

The adorable pair were back in business at a BBC event on Monday (April 25).

The actress popped up on the dancer’s Instagram feed joking she couldn’t believe she was “falling for his old tricks” again.

Posing for what she thought was a selfie, the actress twigged and asked: “Are you filming?”

Laughing, Rose got her own back as she tried to take the phone out of Giovanni’s hand.

Show your support for Rose on our Facebook page @EntertainmentDailyFix.