There is no denying that Gemma Collins is very capable at making herself the centre of attention, but she really went for it in the latest episode of Diva Forever.

This time it was for something genuinely revolting, as she ended up spitting her food out like a child during a dinner at a fancy restaurant.

The GC spat out a salad and claimed that it tasted "like [bleep]", and her guests, Jonathan Cheban and his mother, were clearly repulsed by her actions.

Everyone else at the table claimed that the salad was perfectly edible, and actually quite good, but Gemma disagreed with them as she pulled a revolted face and said: "Not for me."

This woman is a total embarrassment!!! Such vile table manners. Who would do this in a restaurant.

"What did you eat?" Jonathan asked.

"Nah, not for me, there's something in that that tastes like dog poo."

She then obviously realised how terrible her table manners were, and that the people she was eating with were clearly shocked by her actions.

"Honestly I just fancy mash, all I want is mashed potatoes."

Fans of the show were just as revolted as Jonathan and his mother were, and they rushed to Twitter to make their feelings known.

One person wrote: "This woman is a total embarrassment!!! Such vile table manners. Who would do this in a restaurant."

Another added: "Gemma is so rude! what kind of adult spits out food. She doesn't do it for the camera she's just a pig." [sic] 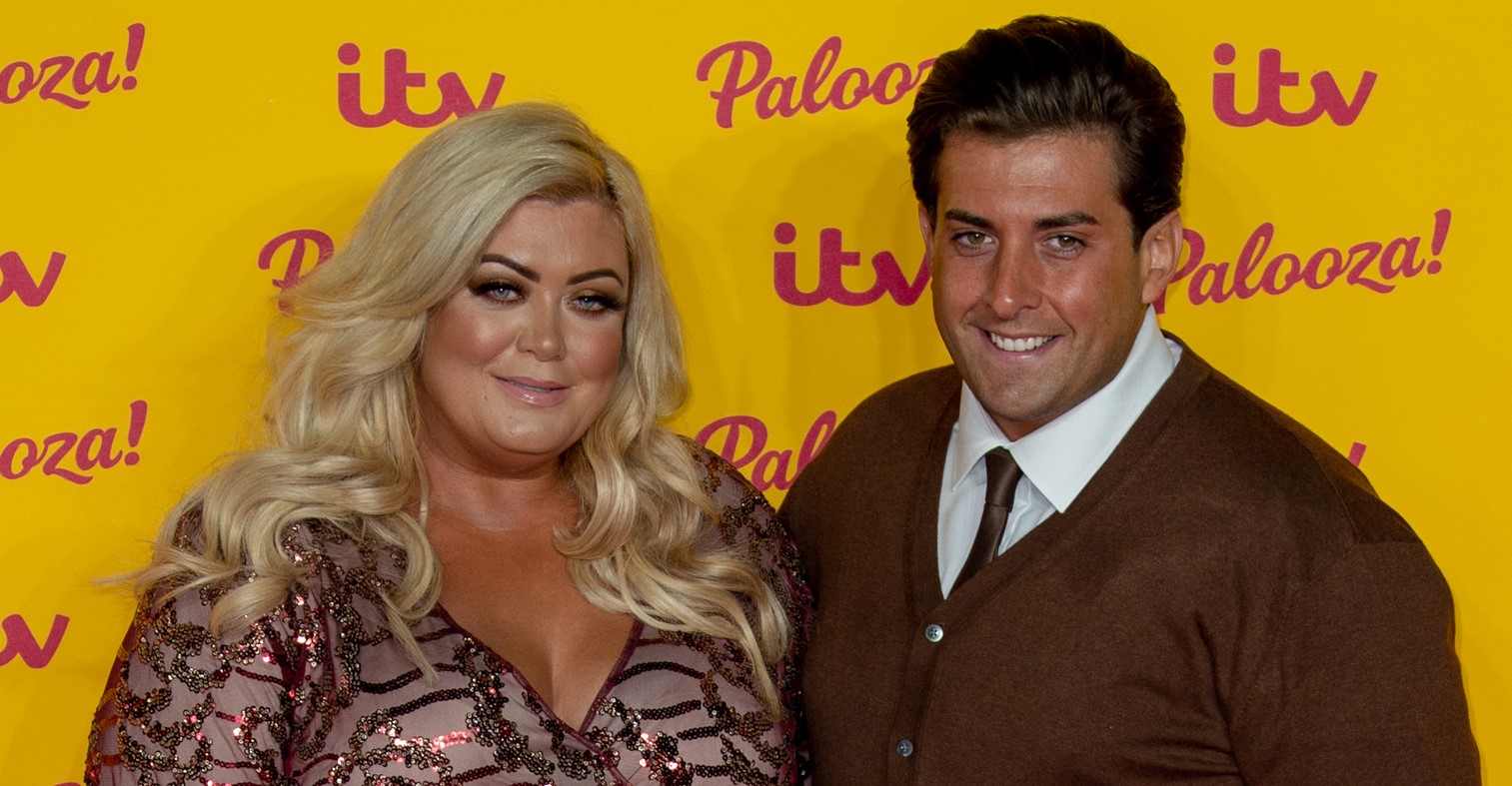 Stars from a range of ITV shows made their way down the red carpet for the 2018 ITV Palooza, ITV's annual gala event, which was held this year for the first time at the Royal Festival Hall in London. (Credit: SPLASH)

This came after she revealed that her boyfriend, James Argent, had gained so much weight that it had ruined their sex life.

She claimed that he spent all his time in bed getting up to go to the toilet rather than pleasing her.

The TOWIE star revealed all of this during a recent appearance on Channel 4's programme, Sink or Swim.

James said he was taking part in the show to help him take control of his weight.

During the programme, Gemma was seen telling Arg: "I can notice the difference in you. I can get my arms around you now when I cuddle you in bed.

"And when you love someone it’s not about their size or whatever, but we can’t be as we used to be in the bedroom. We can’t, no offence."