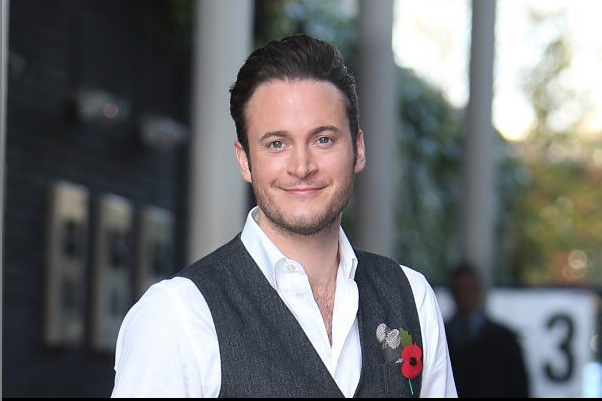 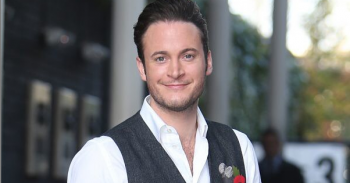 He features on the poster for The Full Monty

Gary Lucy’s bare butt has caused outrage in Liverpool after a theatre received “several complaints” about a poster of his derriere.

Liverpool Empire has been hit with criticism for displaying a large poster of the Hollyoaks star’s naked behind, advertising his part in The Full Monty play, on their walls – so they held a vote to see what the public think about the image.

A cheeky message on the theatre’s Twitter account read: “We’ve received several complaints about Mr Lucy’s bum being on show outside @LiverpoolEmpire…!

“What do you think…?

The vote, at the time of writing, has seen 97 per cent of people say they “love” Gary’s backside being up on the theatre, while just three per cent said they didn’t want to see such an image.

Gary took to Twitter to thank the people of Liverpool for coming out in support of his behind. 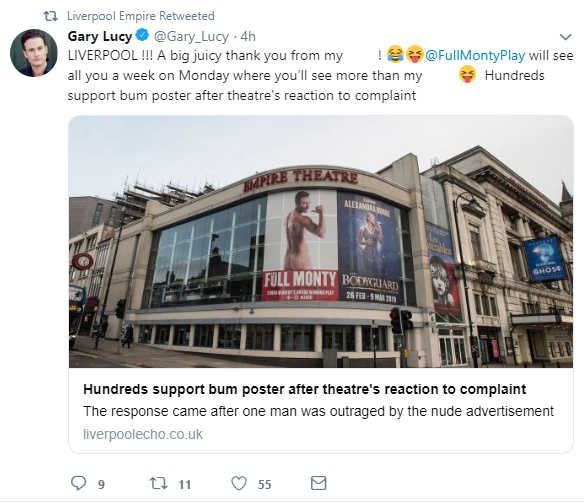 He wrote on Twitter: “LIVERPOOL !!! A big juicy thank you from my [expletive] ! @FullMontyPlay will see all you a week on Monday where you’ll see more than my [expletive] (sic)”

This comes after University of Liverpool politics student Lucas Pierre Porquet described the promotional poster as “perverted” and “outrageous”.

He told the Liverpool ECHO newspaper: “The poster is the first thing people see as they drive/get the bus in to the city centre.

“My primary concern is innocent young girls and boys on their way to school, town etc. that will be exposed to this picture.

“We only want to fill young minds with what is good and educational not perverted and just wrong.”

However, the play’s producer David Pugh has defended the cheeky ad.

He said: “Gary Lucy’s bum has made many, many, many people happy for many, many, many hours over the last three years that ‘The Full Monty’ has toured the country and we are very proud of it.”