Gareth Gates reportedly hit the ‘like’ button on a Love Island star’s racy picture shortly after his split from Faye Brookes.

Fans noticed the 35-year-old singer had gone on an Instagram spree and is said to have liked a post shared by Belle Hassan. He also started following Maura Higgins and 2017 contestant Olivia Attwood.

The picture in question shows Belle posing in a figure-hugging animal print dress while enjoying an evening out at the Menagerie Restaurant and Bar in Manchester.

Gareth and Coronation Street star Faye, 31, had an on and off relationship for seven years before it looked like the pair were back together for good when the singer proposed in January with a £30,000 sparkler.

However, it’s since been said he’s asked Faye to return the four-carat ring.

Speaking to The Sun, a source revealed: "The split has been really upsetting for both parties. Gareth asked Faye to hand the ring over after they broke up."

They added that the actress gave the ring back "without a fuss".

The source revealed: "Faye was surprised but gave it back to him without a fuss."

According to an insider close to the couple, the pair tried to make things work but it wasn’t “meant to be”.

Read more: Gareth Gates vows he 'won't give up on us' while ex Faye Brookes enjoys a girlie night out

Happy Valentines to my beautiful princess @faye_brookes I love you x

They told the Manchester Evening News: "Faye and Gareth are both extremely sad about their relationship ending."

The insider added: "They still care very much about each other and want to remain friends, but the wedding has been called off. They tried to make it work but sadly it's not meant to be." 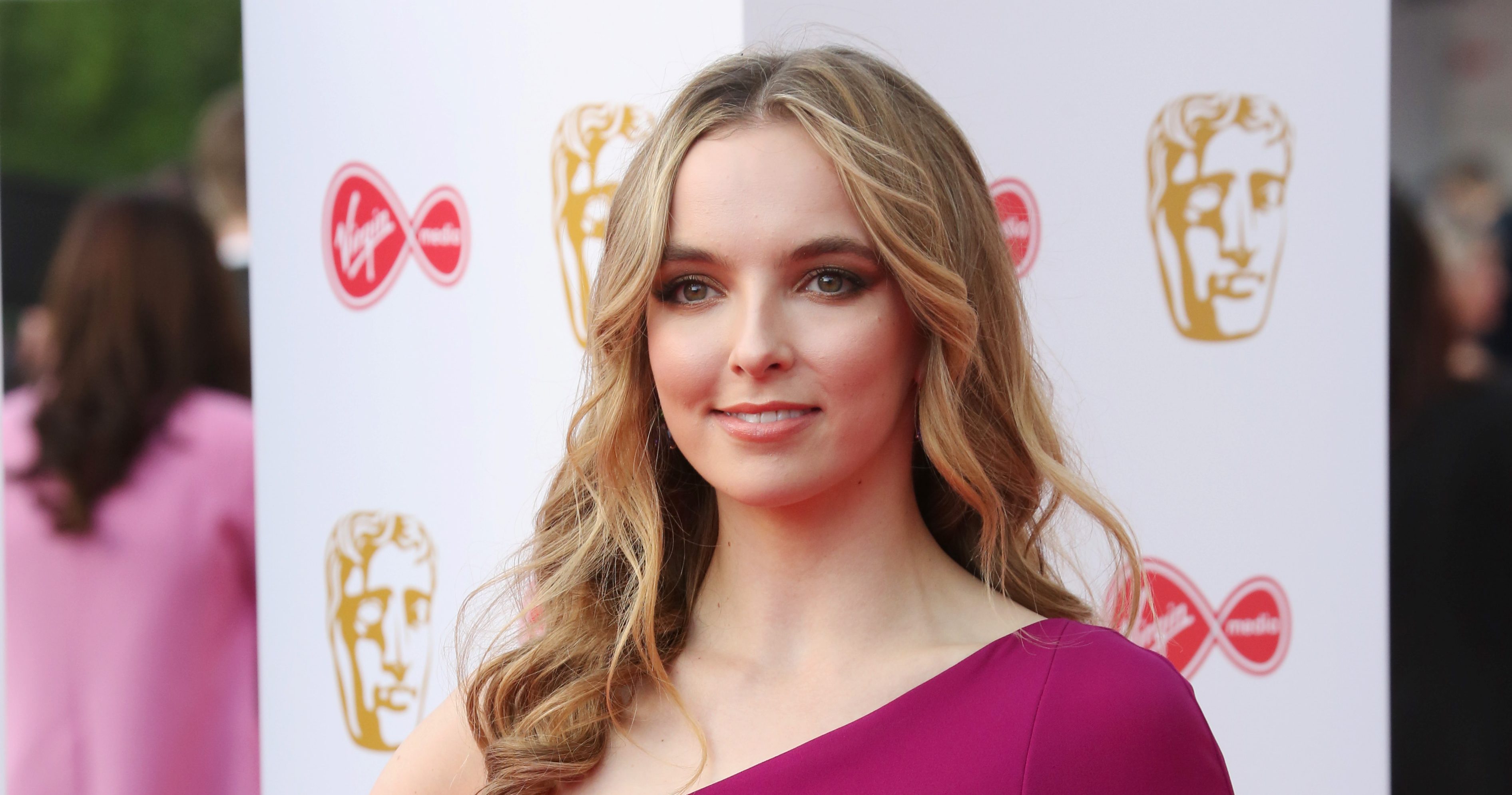