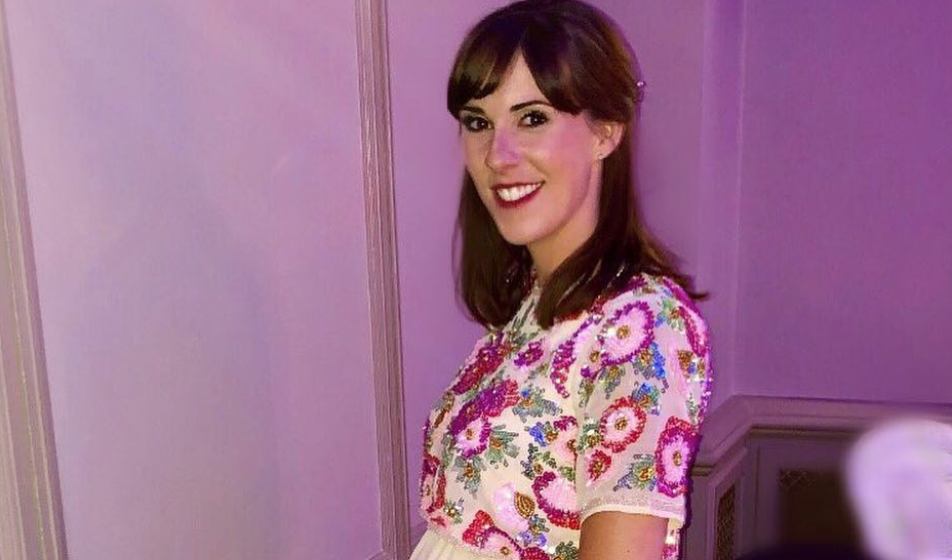 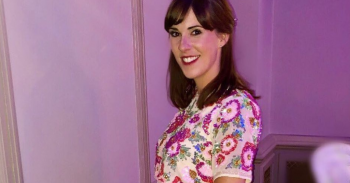 She shared the news on her Twitter and Instagram accounts, revealing to her fans that her new baby is due to arrive in just 10 weeks.

Read more: Emmerdale want “freeloader” Kerry axed after she is kicked out by Dan

She shared a photo of herself dressed up on a night out, cradling her baby bump.

Her fans were quick to respond to her news, flooding the comments with their well wishes.

“How have you kept this quiet?! Amazing news, congratulations sweets,” one fan commented.

“So many congratulations to you both!!! You look incredible, and that dress is gorgeous!” other fan said.

Another fan commented: “Congratulations this is lovely news.”

Verity welcomed her first child, Amelie Iris, in August of 2016.

She spent a decade starring in the hit soap as Donna Windsor, before leaving in 2009. She returned to the soap briefly in 2014, before her character was finally killed off.

Since leaving the show, Verity’s appeared in a number of stage shows, including the West End productions of Hairspray and Kinky Boots.

As she began her stint in Kinky Boots in 2017, she opened up about returning to work as a new mum in an interview with the Press Association.

Read more: Adele has separated from husband of three years

“It’s a massive struggle obviously when you have a baby and so I decided to chill and take 10 months,” she said.

“Then I felt I needed to be me again and the skills I had worked so hard on I didn’t want to lose.

“I just don’t think that everything should stop just because I’ve had a baby and I’ve been very lucky I’ve had 10 months with her and I’m still at home with her until 4 o’clock so I get to spend time with her and do the show.”

What do you think of Verity’s news? Head over to our Facebook page @EntertainmentDailyFix and let us know what you think.