Former Coronation Street star Shobna Gulati was said to have been left "motionless" on stage after a piece of scenery fell on her during a performance.

Shobna, who is currently starring as the Duke of York in Richard II at the Sam Wanamaker Playhouse Shakespeare's Globe in London, was taken to hospital and is said to be recovering at home, according to a report in the Evening Standard.

The incident happened during a live performance of the candlelit show last Thursday and the theatre has launched an enquiry as a result of the accident. Shobna, who is starring in Richard II, was hit by a piece of falling scenery last week (Credit: Instagram)

Audience members revealed there was a "loud bang" and "there was an actor lying on the stage motionless".

A piece of the set fell out of the ceiling. It hit her smack on top of the head. We thought it was fake at first.

They added to the publication: "It was about five or ten minutes after the interval and there was this tremendous bang." 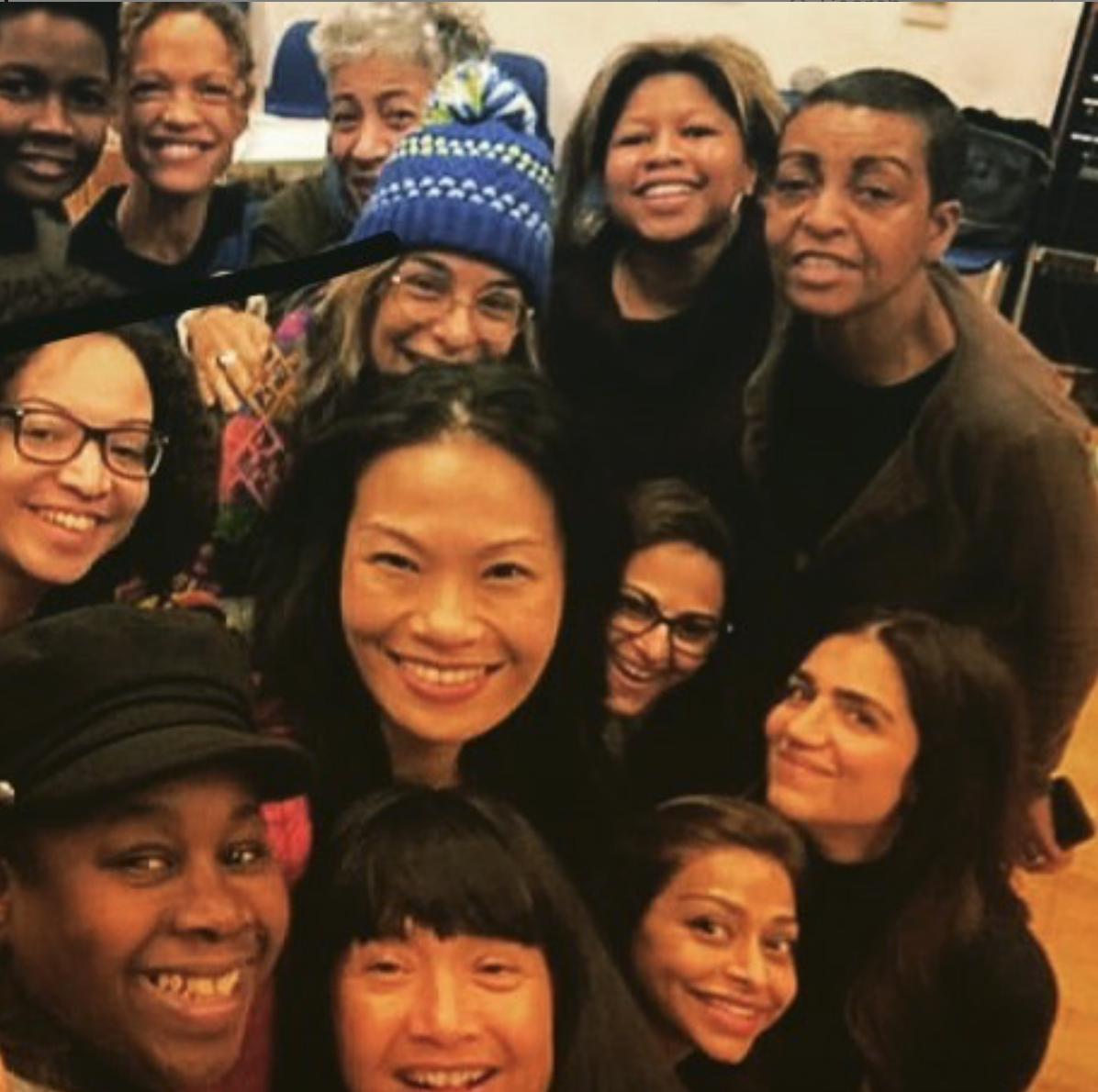 Shobna with the cast of Richard II (Credit: Instagram)

The onlooker said actress Adjoa Andoh, who plays Richard II, "took control". They revealed: "There was a lot going on on the stage. It was only when we heard this bang that we realised she seemed to have been knocked out. Nobody moved. Then [the person] playing Richard II came out, she took control."

Saying the incident was "pretty shocking", the theatregoer said: "She certainly didn't seem conscious when we left the theatre."

Another audience member revealed: "A piece of the set fell out of the ceiling. It hit her smack on top of the head. We thought it was fake at first."

And they added that they only knew it wasn't part of the show when an actor announced: "Is there a doctor in the house?" 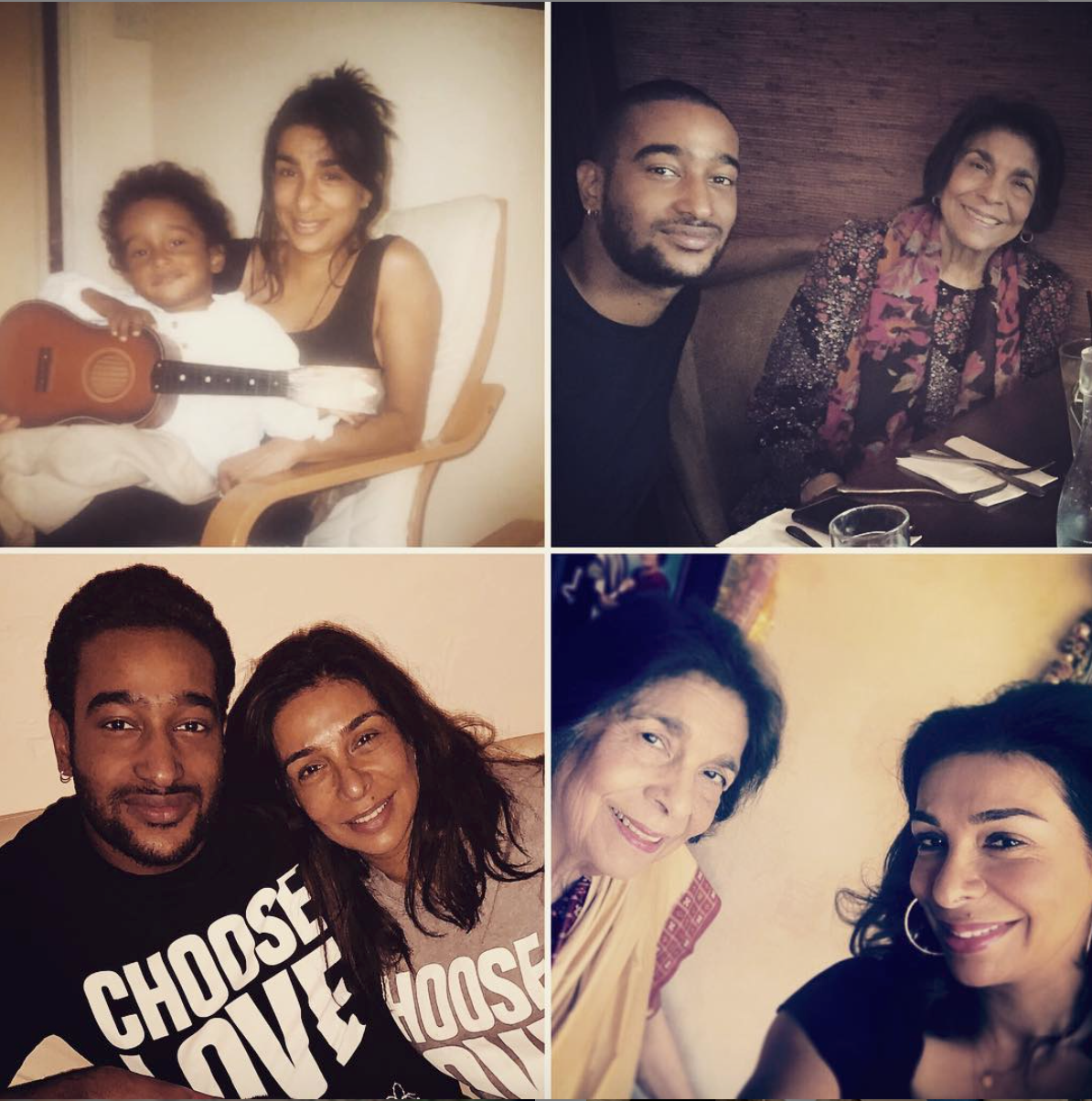 Ent Daily has contacted a rep for Shobna for comment.

A spokesperson for the theatre said in a statement: "Shobna Gulati was injured during a performance of Richard II on 28 March, but is recovering well at home. An investigation is under way. Shobna hopes to return to the role this week."

Were you in the audience when Shobna was injured? Let us know what you thought if so by leaving a comment on our Facebook page @EntertainmentDailyFix!