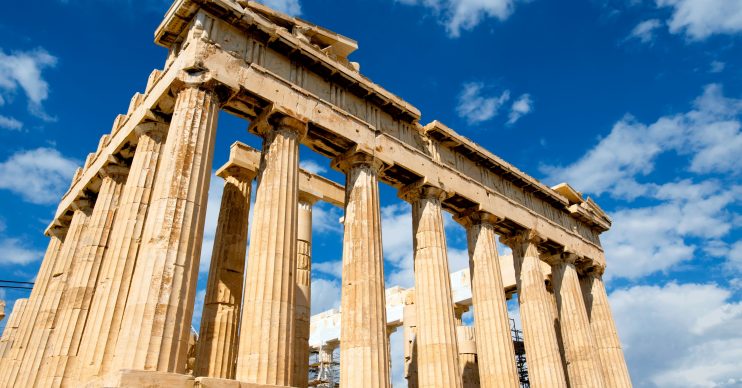 The Foreign Office has warned anyone travelling to Greece this summer to take extra precautions against mosquitoes.

The insects are said to be carrying West Nile virus and a record 315 people were infected, causing 50 deaths last year as a result.

There has been an outbreak on the Greek mainland as well as nearby Cyrpus.

It’s believed that mosquitoes transmit the disease after feeding on the blood of wild birds that have been infected.

Common symptoms of West Nile virus are headaches and general aches and pains, typical of a fever, but in serious cases it can prove fatal.

Among those diagnosed in Greece last year, many displayed symptoms of neuro-invasive disease such as encephalitis, meningitis and acute paralysis.

The UK government website advises travellers to “consider preventative measures to minimise exposure to mosquitoes, for example using mosquito repellent when outdoors and closing doors or windows or using screens.

Greek health officials have also spoken about the potential risks of the disease.

Danai Pervanidou from Greek public health organisation Keelpno told The Guardian: “There have been enough cases to know that this is now a public health issue,

“The virus has established itself in Greece through migratory birds and we are recommending that everyone takes personal protective measures such as wearing long sleeves, avoiding places with stagnant water and using mosquito nets and repellent.”

Italy, Cyprus, Romania and Serbia have also seen an increase in the disease.

Daniel continued that “It is impossible to predict the area of virus circulation because of its complex epidemiology but what we do know is that it has moved from villages and wetlands in rural areas to big urban centres, including the Attica region [around Athens] and Thessaloniki.”

Are you planning to travel to Greece this summer? Leave us a comment on our Facebook page @EntertainmentDailyFix and let us know what you think!