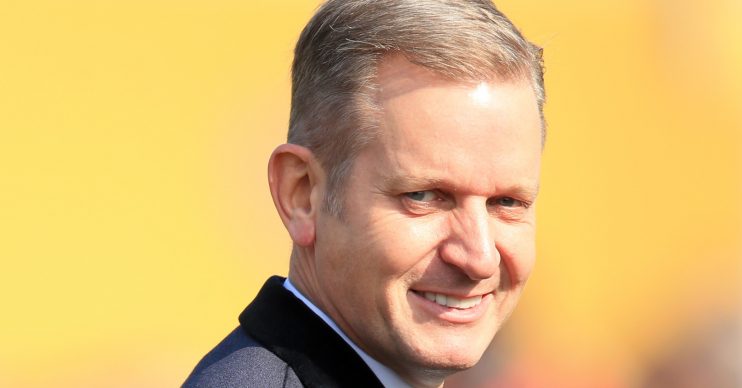 His show was cancelled following suicide of a guest

Jeremy Kyle has turned down a request to appear before MPs investigating reality TV.

ITV axed The Jeremy Kyle Show in May, following the death of participant Steve Dymond.

The Digital, Culture, Media and Sport (DCMS) Committee then launched an inquiry into reality TV.

DCMS Committee chairman Damian Collins said: “The Jeremy Kyle Show is an important programme we will be looking at as part of the inquiry into reality television.

“We believe that Jeremy Kyle himself should be an important witness to that, as the show is based around him as the lead presenter of it.

“We have sent an invitation to Mr Kyle through his representatives and we have received word back from them that he has declined to appear in front of the committee on Tuesday next week.

“We believe that Mr Kyle is an important witness to the committee in its work and we will be pursuing this matter with Mr Kyle’s representatives to see if we can find a date when he will appear or to understand fully the reasons why he is not able to appear.

“We will make a further statement once those discussions have concluded.”

At the hearing on June 25, the committee will hear from ITV’s chairman Sir Peter Bazalgette and chief executive Dame Carolyn McCall.

The MPs will also question Tom McLennan, the executive director of The Jeremy Kyle Show, and Graham Stanier who is director of aftercare at ITV and responsible for the welfare of participants in the show, Mr Collins said.

The inquiry will invite a range of former participants and programme-makers to give evidence over the coming months.

The construction worker was found in his room in Portsmouth on May 9 after splitting from on-off fiancee Jane Callaghan.

His death came amid growing scrutiny over the duty of care reality TV shows have to participants.

Love Island has returned to ITV2 after coming under increased scrutiny over the show’s aftercare following the deaths of former contestants Sophie Gradon and Mike Thalassitis.

ITV recently announced an enhanced duty of care process for participants on the show, including a minimum of eight therapy sessions for contestants.

Do you think Jeremy should have agreed to be interviewed? Leave us a comment on our Facebook page @EntertainmentDailyFix and let us know what you think!