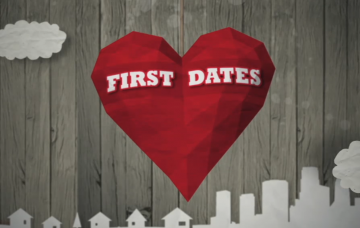 The TV waiter would love for his mother to appear on the match-making Channel 4 show – which he has worked on since 2017 – because she is currently single, and he is also keen for a a footballer guest star on the celebrity version of the programme. 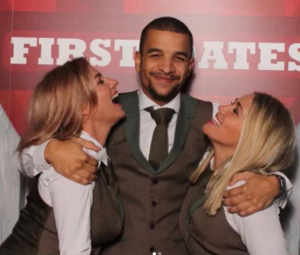 Austin exclusively told BANG Showbiz: “I’d love my mum to come on the show because my mum is single and she needs to find a man.

Austin admitted his favourite celebrity guest so far on the dating show – which puts singletons together and films them on a restaurant date – is Joey Essex, because he loves the 28-year-old star’s personality.

He said: “I just love his personality and I just think he is so great.

“I thought it was all show how he is, but he is genuinely just like that.

“You know how Joey Essex is, he is just like that in real life.” 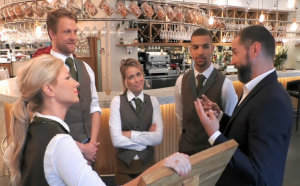 Read More: First Dates Hotel to do a celebrity special for Stand Up To Cancer

Austin will be waiting in the First Dates Café at The Dating Show Live and is excited to soon be looking after guests and making them feel comfortable while they look for love.

He said: “Basically what I’ll be doing is chatting to the singletons who decide to come down.

“I’m going to be serving drinks making them coffee and making sure they have a great time. Fingers crossed they find their true love because that’s the whole point of the date.”

First Dates fans keen to meet Austin can see him at The Dating Show Live, which is on from June 29th to 30th at Birmingham’s NEC, where he will be at the First Dates Cafe.

Tickets can be purchased on www.thedatingshowlive.com. Joey Essex, Melinda Messenger and Nancy Sorrell are also hosting the event.