Faye Brookes and Gareth Gates are on a serious wedding planning mission right now, sharing videos and pictures from a wedding fair as insiders say they're intent on a "fairytale" big day.

But one particularly loved-up video, shared by both the singer and his Coronation Street actress girlfriend, sent fans over the edge, with many labelling it "CRINGE AF."

The former Pop Idol star shared the moment on Instagram, showing a close up of his own face singing Michael Bolton's cheesiest offering, How Am I Supposed To Live Without You, to his fiancée. He wrote: "Serenading my lady."

It would be SLIGHTLY less cringe if it wasn’t being recorded!

Many found it just too much, with comments including: "Made me skin crawl." 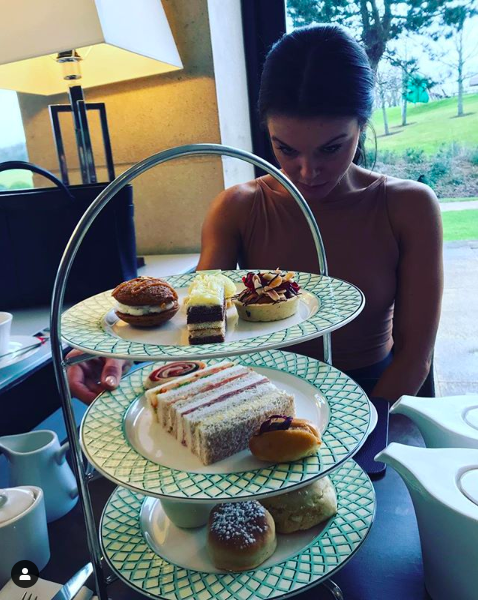 The happy couple have been trying out wedding food (Credit: gareth_gates Instagram)

A third wrote: "It would be SLIGHTLY less cringe if it wasn’t being recorded! 😫." While a fourth added simply: "Vom."

Others, though, were more patient with the sweet clip, with one writing: "Seriously beyond beautiful ❤️❤️❤️💞💞💞 gorgeous relationship x."

Another said: "How romantic 😍 love you guys." 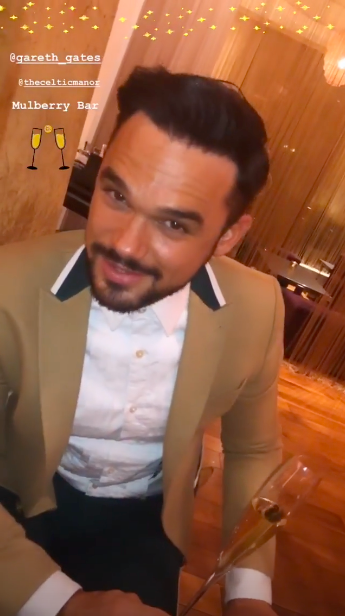 A third added: "You two are soooo cute together! Congratulations to you both." One more told Faye: "Very lucky being serenaded by @gareth_gates it’s beautiful and makes my heart happy to see 💗xxxx."

Faye – who plays Kate Connor in the ITV soap - has been spamming followers from the Wedding Live 2019 fair, held at the Celtic Manor.

She's shared pics of cakes, canapés and dresses on social media, as insiders reportedly tell The Mirror they're planning something truly special. 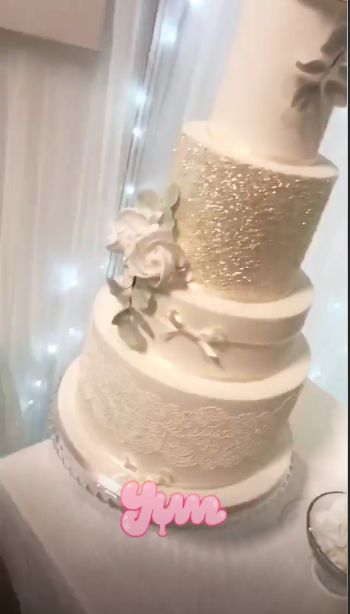 They're enjoying a wedding fair at a country hotel (Credit: faye_brookes Instagram)

Insides reports that they're hoping to book Peckforton Castle in Cheshire, where footballer Jamie Vardy married his wife Rebecca in 2016. US singer Ciara also wed NFL star Russell Wilson at the castle. 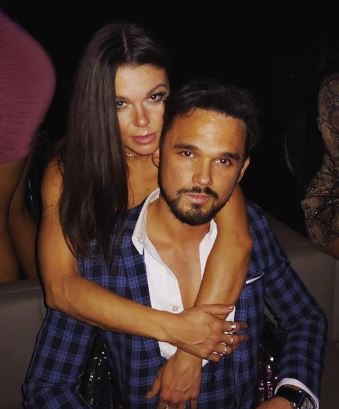 Gareth proposed at the start of the year during a trip to New York City at a friend's high rise apartment.

As well as presenting Faye with a four-carat diamond ring, Gareth also sat down at a grand piano and played the special love song he penned for her which was inspired by their life as a couple over the last six years. 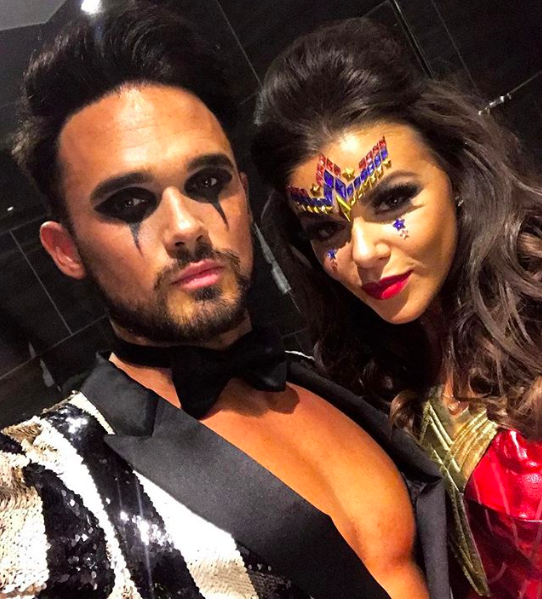 Fans are divided by their PDAs (Credit: gareth_gates Instagram)

Earlier this month, it was also revealed that Holly Willoughby's sister Kelly Willoughby will be getting ordained so she can marry the pair.

Speaking to OK! magazine, Faye said: "We asked her if she would get ordained and marry us, and she said yes!"

Do you think this video was cute or too much? Leave us a comment on our Facebook page @EntertainmentDailyFix and let us know what you think.