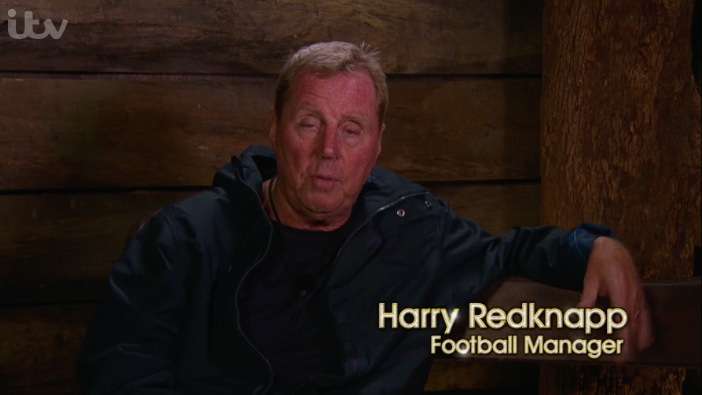 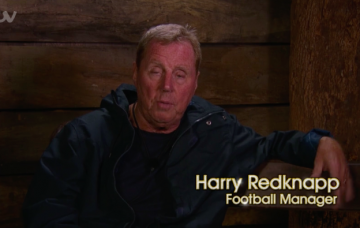 Everything you need to know about Harry Redknapp’s wife Sandra

He can't praise her enough

Hilarious Harry Redknapp already had fans on his side, but the I’m A Celebrity star has won even more hearts after his confession about his love for wife Sandra.

During last night’s episode, Harry, 71, got emotional as he opened up about their 51-year marriage.

Talking to campmates Fleur East and Sair Khan, he confessed: “When you get older… I do love her too much, and if anything happened it would just kill me.”

When Fleur asked him what the “secret” was to such a long, happy relationship, he added: “We just get on so well. I only want to be with her. Saturday nights we would go out, have something to eat. I could never wait to see her, we’re great friends.

Fans were welling up at his revelations, dubbing the football coach “adorable” for his sweet words. Some even declared they had a “crush” on him!

Harry first met Sandra when they were 17 years old, at The Two Puddings pub in London’s East End.

Sadly, Sandra’s sister Patricia passed away in 2008 after suffering with pneumonia.

Harry has admitted Sandra takes care of him, as he confessed he can’t cook and he’s never ironed his own shirts!

Read more: The backstage secrets of I’m A Celebrity

During a joint interview with Harry, Sandra explained how they work together.

She told The Daily Mail: “I’m the woman behind the man – isn’t that what they say? I write everything that needs writing around here”.

Harry and Sandra currently live in a multi-million, five-bed home in Dorset’s exclusive Sandbanks, which is an area populated by the rich and famous.

Are you loving Harry on I’m A Celebrity? Leave us a comment on our Facebook page @EntertainmentDailyFix and let us know what you think.