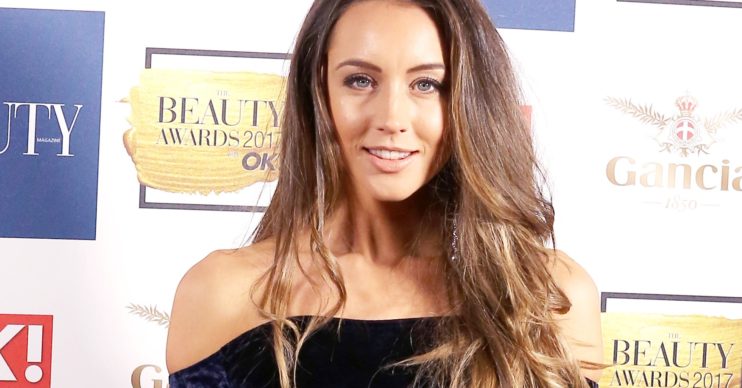 Peter Andre's wife says 'we have to get life going'

Emily Andre has defended sending six-year-old daughter Amelia back to school against husband Pete’s wishes, saying ‘we have to get life going again at some point’.

The doctor and hubby Pete disagree over whether children should go back to school today (June 1) but have decided to allow their little girl to go.

Across England, Reception, Year One and and Year Six have returned to classrooms today.

What did Emily say?

Emily says they will remove Amelia from school if things don’t go well or there’s a spike in infections, adding that her ‘safety and wellbeing are their top priority’.

We will review it as we go along.

“Millie is excited and I feel really positive about it,” Emily wrote in her column for OK! Magazine.

“Pete is going to be doing the school run while I am at work and he is a bit worried about her going back but I said we will review it as we go along.”

Emily continued: “Her safety and well-being are my absolute priority like every parent so if there is any hint that things aren’t going well or if there is another spike in infections then we can take her out.”

Explaining the measures Amelia’s school has in place, Emily revealed they have a one-way system, staggered start and finish times and have banned kids from bringing bags in.

On last night’s episode of  Life With The Andres on YouTube, Pete revealed that the couple disagreed about sending Amelia back.

“We very rarely have opposite views – but I don’t think they should go back tomorrow and Emily thinks they should,” he explained to viewers.

“The only reason I’m going with what Emily says is because she’s a doctor. If it was up to me I’d say no.”

Chatting to his wife in the garden later, Pete said he felt children going back to school were being ‘treated like guinea pigs’ and admitted he has a ‘fear of the unknown’.

Emily responded that there’s a risk of anything ‘when you step outside of your front door’, adding that she understands how Pete feels.

“The point is there is no right or wrong answer, it’s on balance what you think is the right thing to do,” Emily went on.