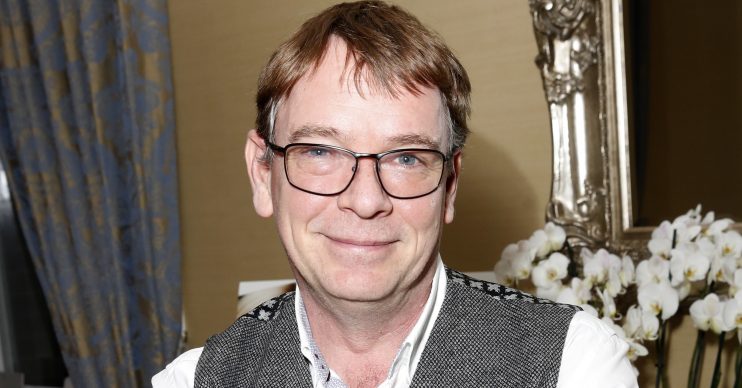 EastEnders veteran Adam Woodyatt is rumoured to be starring in the latest Celebrity Masterchef.

The actor, who has played Ian Beale on EastEnders since its first episode in 1985, would be following in the steps of his former soap co-star John Partridge, who won on the show last year.

And Adam should certainly be no stranger to the kitchen, as his Walford character now runs Kathy’s Cafe and he’s managed his own chip shop and restaurant in the past.

What’s more, he even has his own gin in real life. Restaurants and bars across the country stock NEAT London Dry gin, created by Adam and his wife Beverley.

His gin business could serve as a secret weapon on the cooking competition show, as celebrity chef Marco Pierre White stocks NEAT gin in his restaurants.

Ian is, of course, one of only three original EastEnders members to still be on the popular BBC soap.

Alongside Letitia Dean (Sharon Watts) and Gillian Taylforth (Kathy Beale), they are the only ones to have appeared in the programme since its first episode aired on February 19, 1985.

According the The Mirror, other celebrities lined up for this year’s edition of Celebrity Masterchef include Vicky Pattison, Dom Parker, Kellie Maloney, Dillian Whyte and Neil “Razor” Ruddock.

Celebrity Masterchef is set to air later this year.

Do you think Adam will make a good Celebrity Masterchef contestant? Let us know what you think on our Facebook page @EntertainmentDailyFix.